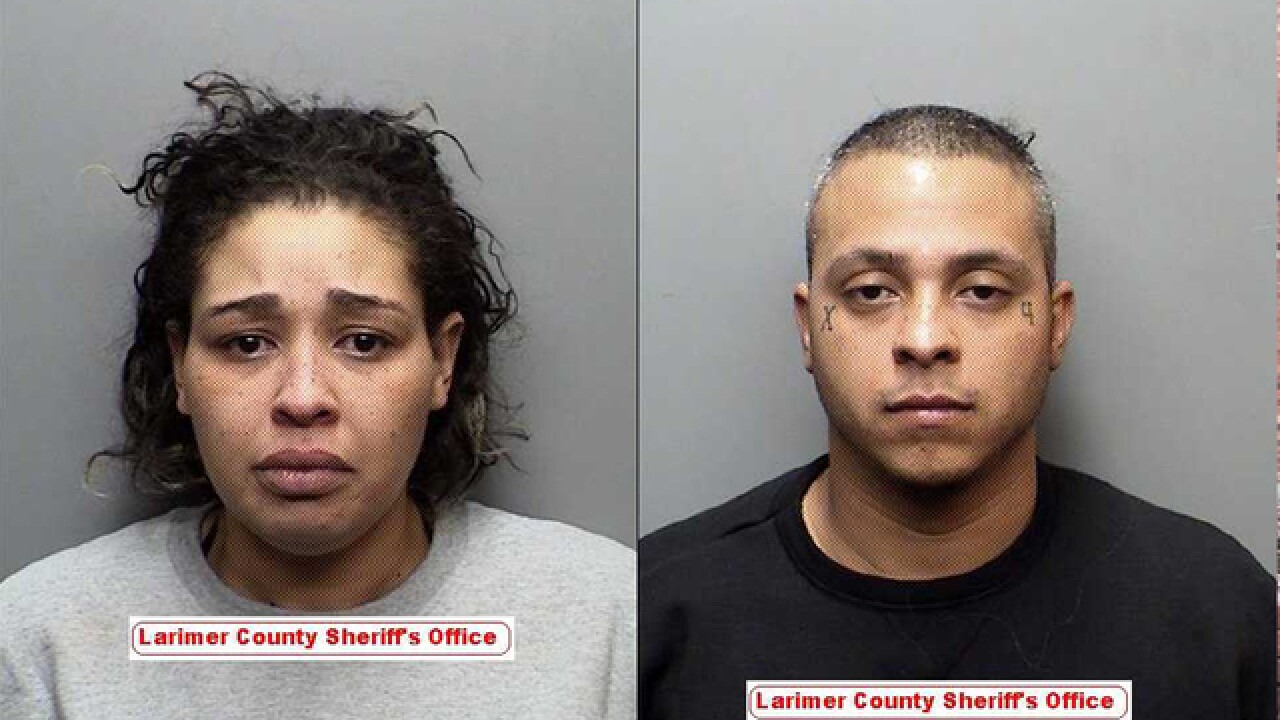 Police said they were still trying to figure out how the two knew the man they are accused of killing Sunday night.

Police originally responded to the Woodlands Apartments off Wakerobin Lane in southwest Fort Collins just before 10:30 p.m. Sunday. Upon arrival, they found the man dead in the parking lot.

The victim of the shooting has yet to be identified by the county coroner’s office.