2 arrested after Sheridan police say they kidnapped woman from Federal then robbed, beat her 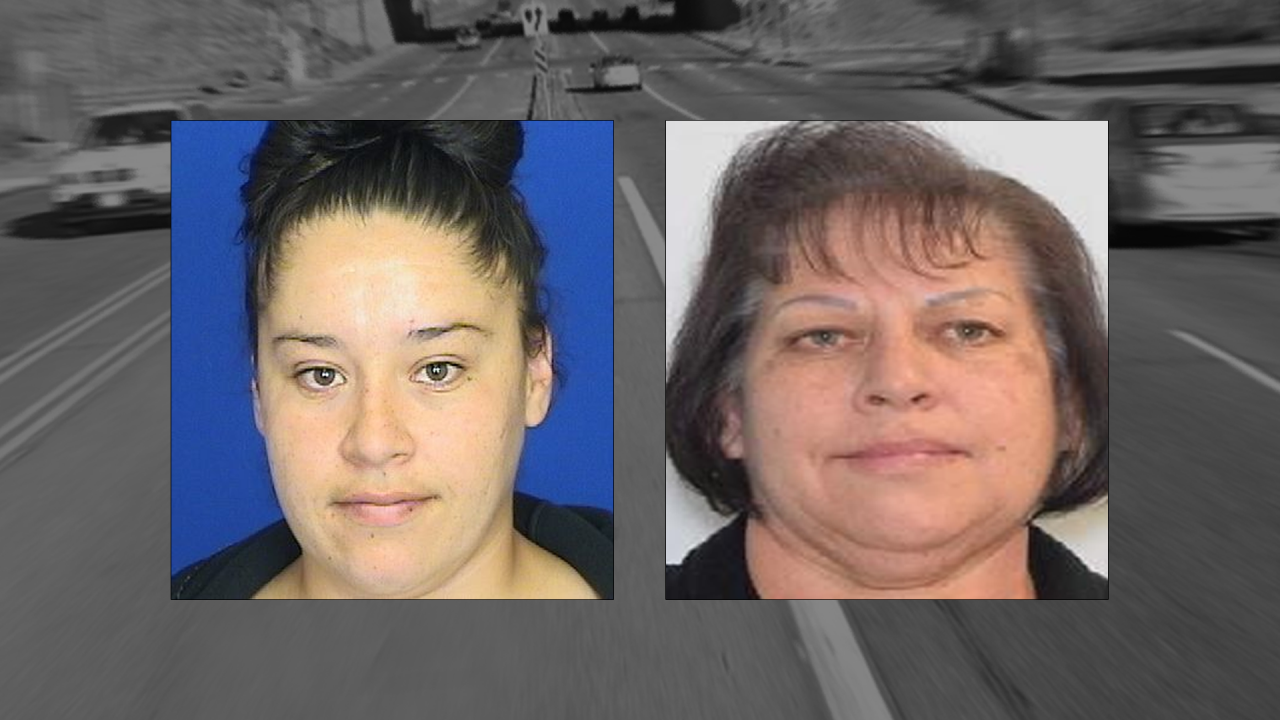 SHERIDAN, Colo. — Police in Sheridan arrested two women in connection with a kidnapping and robbery attack in the city Monday.

Laura Plazola, 30, and Justina Plazola, 57, were booked into the Arapahoe County Detention Center on charges of kidnapping, assault and robbery.

In a news release Tuesday, Sheridan police said the two suspects forced a 26-year-old woman into their car and allegedly assaulted and robbed her while she was being held against her will.

The attack occurred in the 3600 block of South Federal Boulevard in Sheridan Monday morning.

The victim was later seen in the area of C470 and US 285 appearing to be distressed and on foot in the median, police said.

After talking to the victim, officers were able to locate the women using the descriptions of the vehicle and suspects the victim provided.

Laura Plazola and Justina Plazola were both arrested in the 10000 block of North US 85 in Douglas County, police said.