14-year-old boy in custody after pursuit, crash in Parker 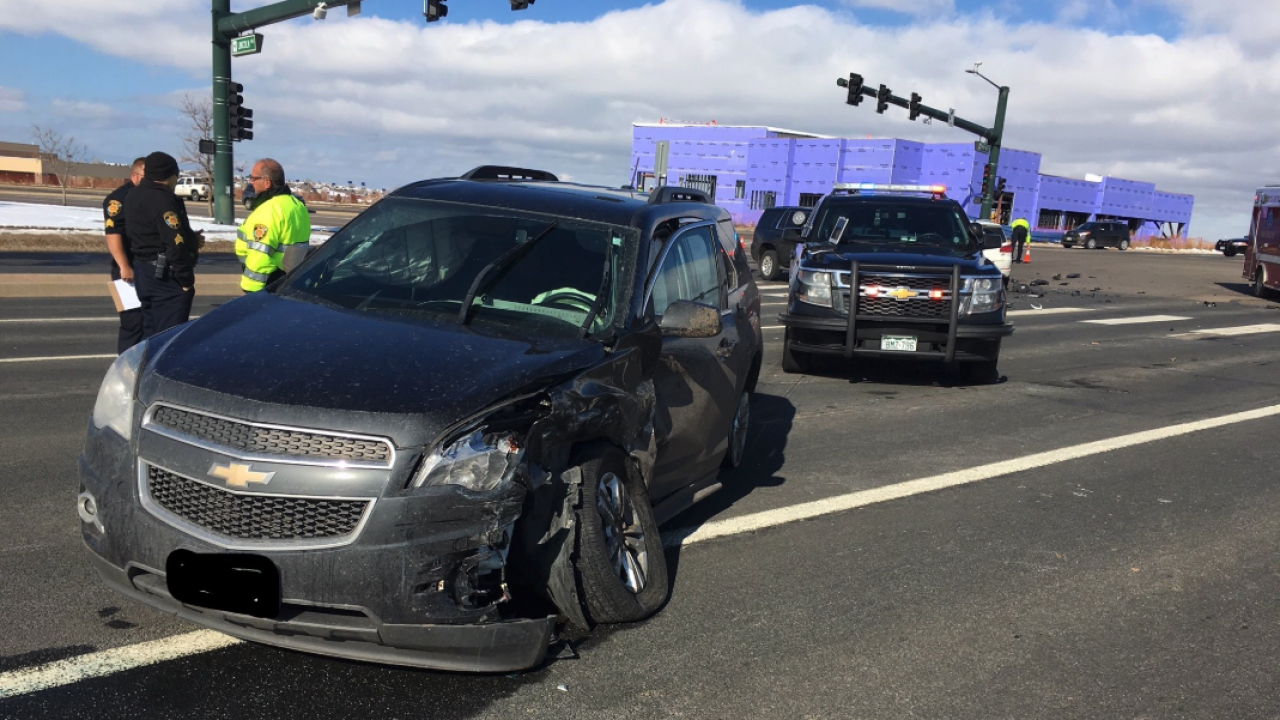 PARKER, Colo. – A 14-year-old is in custody after leading Douglas County Sheriff’s Office deputies on a chase that ended in Parker late Friday morning.

The boy, who was not identified because he is a minor, was wanted in connection with a burglary and attempted assault on a peace officer Thursday night, according to the Douglas County Sheriff’s Office.

Douglas County Deputy Chief Steve Johnson said the boy was the subject of an investigation that escalated Thursday night when the suspect allegedly almost hit and ran over a law enforcement officer.

On Friday morning, deputies spotted the wanted vehicle and attempted to stop the driver, but the boy escaped, the sheriff’s office said. A chase ensued and the 14-year-old suspect crashed sometime later with another car after deputies deployed stop sticks. No one was injured in the crash.

“We’re compelled to do what we can to stop this and make sure, and so we attempted to do that," Douglas County Deputy Chief Steve Johnson told Denver7. "Today, when we attempted to do that, he intentionally went right at our deputy with the vehicle and almost hit him. If the deputy wouldn’t have swerved, he would’ve crashed into our deputy’s car.”=

Update pursuit: the scene has been cleared and the roadway is open. 14 year old male suspect in custody, investigation continues. Thank you to the public for your patience and caution in the area of the incident. No other information available at this time. https://t.co/8XZ8nPdnDY

Deputies said the boy then ran from the scene but was caught sometime later near the intersection of Lincoln Ave. and Twenty Mile Road.

They said an investigation is underway.