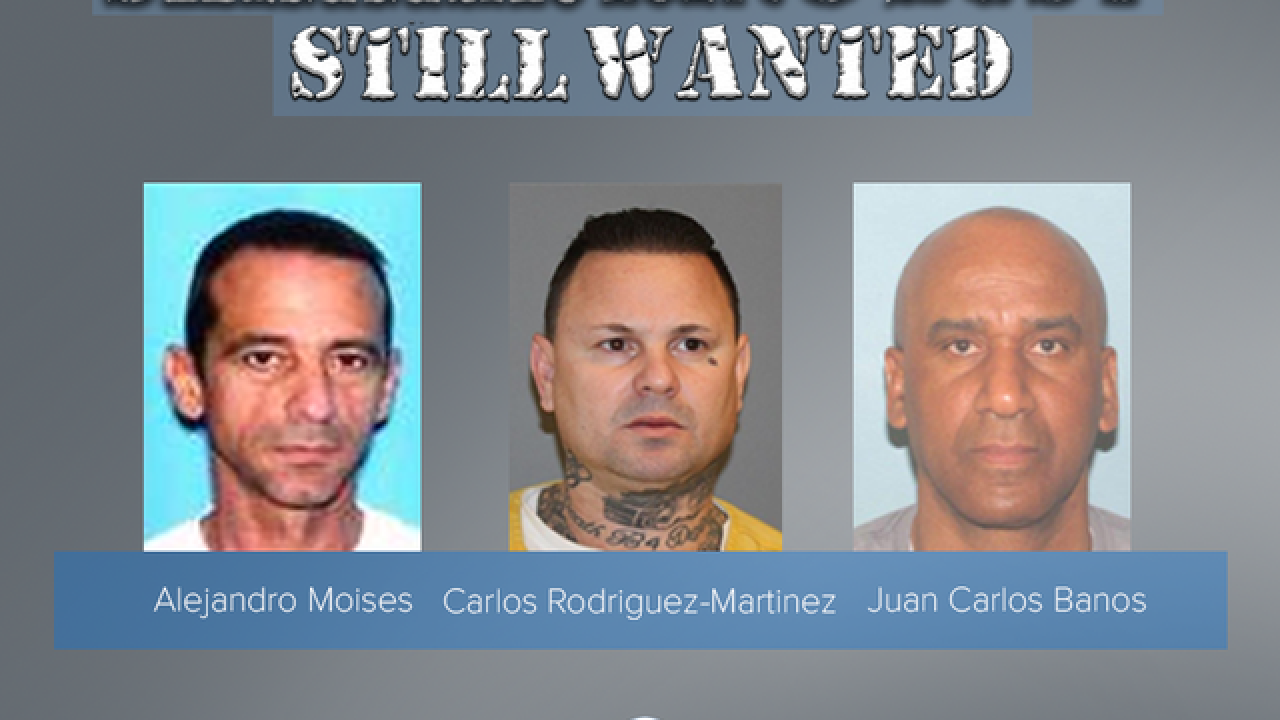 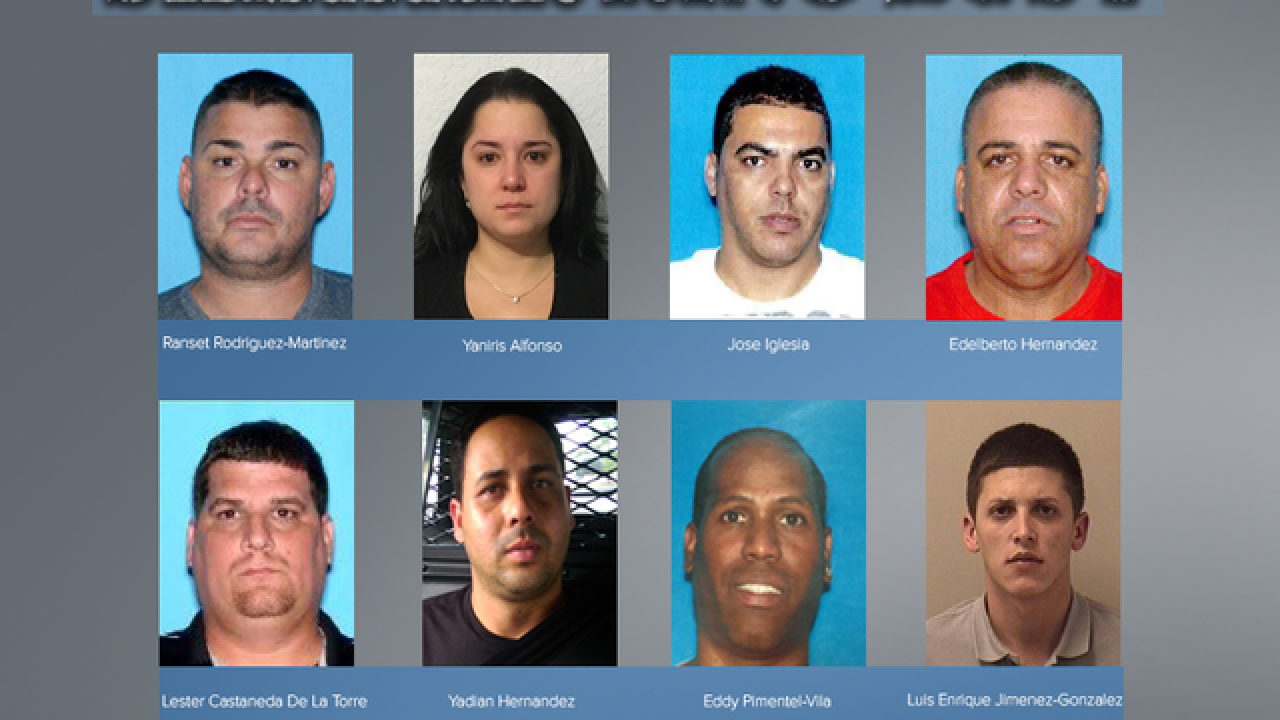 BOULDER COUNTY, Colo. – A Miami-based ring of 12 people was indicted Thursday in a massive credit-card skimming scheme that took advantage of more than 2,300 people from Colorado, and at least 8,000 across the country.

The Boulder County Sheriff’s Office worked with the FBI and U.S. Secret Service offices in Cleveland, Ohio for 16 months on the investigation, which led to the indictment of the 12, most of whom are Cuban nationals based out of Miami, the sheriff’s office said.

According to the sheriff’s office, the group would fly out of Miami to Cleveland, Chicago, Denver and other places and place the card skimmers on various fuel pumps in the area. Afterward, the ring would allegedly use the skimmed data to make credit card clones and wipe out people’s credit accounts.

The Boulder County Sheriff’s Office said it’s estimated that the group would make about $2.5 million in fraudulent transactions each week using the fraudulent credit cards.

More than 8,000 people are said to be victims of the group, including more than 2,300 in Colorado. The sheriff’s office said some of the people indicted are also linked to a multi-million dollar international money laundering ring, which they will also be indicted for.

Nine of the 12 people were in custody as of Thursday morning, and three were still at large.

The three who are still outstanding are Juan Carlos Banos, Alejandro Moises and Carolos Rodriguez-Martinez.