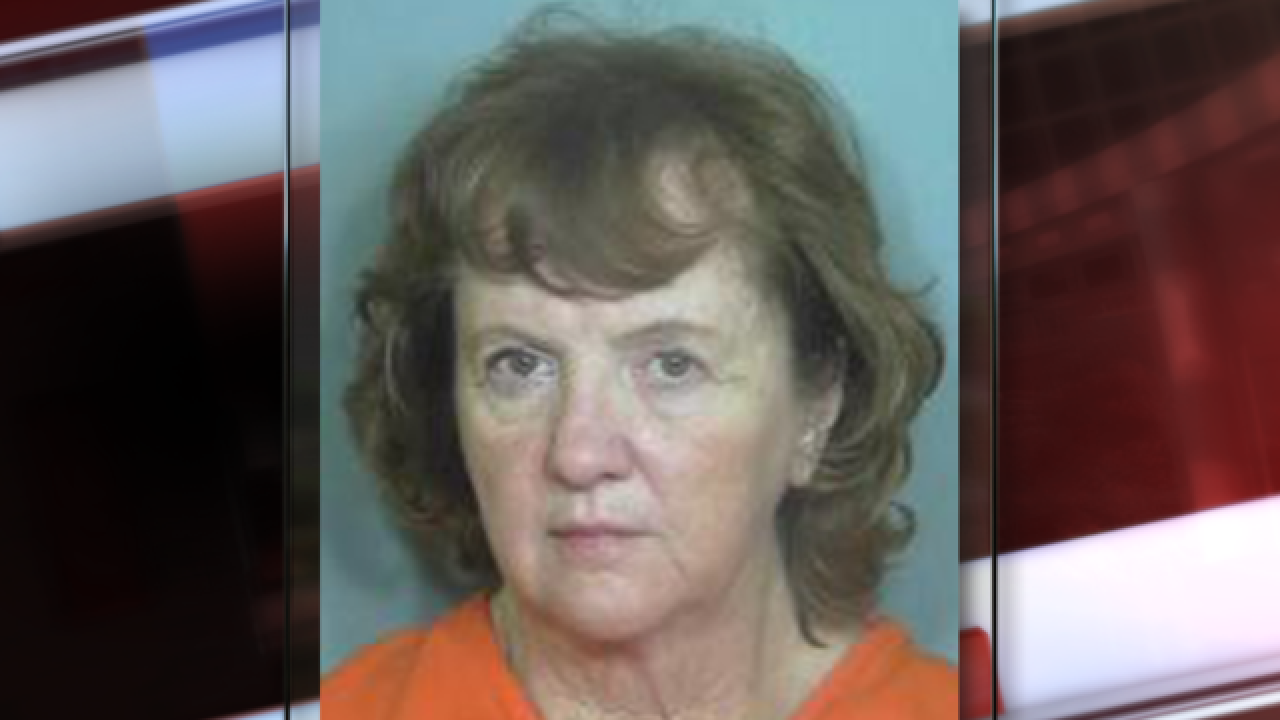 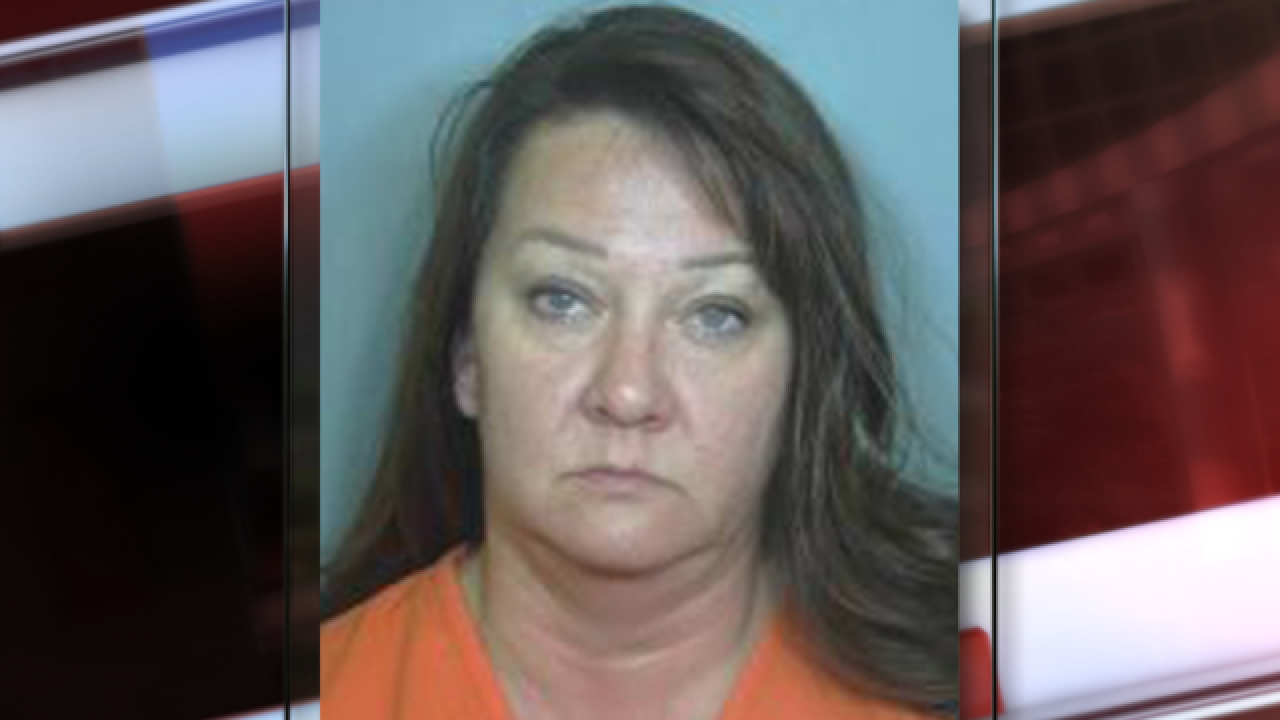 GREELEY, Colo. — Following the August murder of a man inside a home on 44th Avenue in Greeley, police say they've arrested his wife and sister and are still searching for his nephew.

Police say they found Randy G. Baker dead inside a home on August 16, but they said there was nothing immediately suspicious about the deaths until the coroner found there were gunshot wounds.

"At first, nothing immediately jumped out that this was a homicide," said Greeley Police Chief Jerry Garner. "But as the investigation proceeded, and with the help of the autopsy, it was clearly a murder."

Still on the loose, however, is Kelly Robert Raisley, the victim's nephew, who police said is a member of the 211 Crew, a white supremacist prison gang.

"We believe him to be armed and dangerous and someone the public shouldn't approach," said Garner. "|f they come across him, they should call law enforcement. We believe he had a major role in this murder."

Police say they want to arrest him and charge him with the same charges as both Baker's wife and sister.

"It's just hard to fathom what happened," said Emilie Montemayor, a neighbor and friend who has known the Baker family for years. "They're good people, sweet people. I think they had a great relationship and loved each other very much."

Montemayor said Kelly Baker ran a hair salon out of their home, and Carol Baker was there almost every day. Randy Baker was a drug and alcohol counselor who worked with prisoners.

Raisley last a long rap sheet of violent crimes, including a prior murder charge, assault and weapons charges.