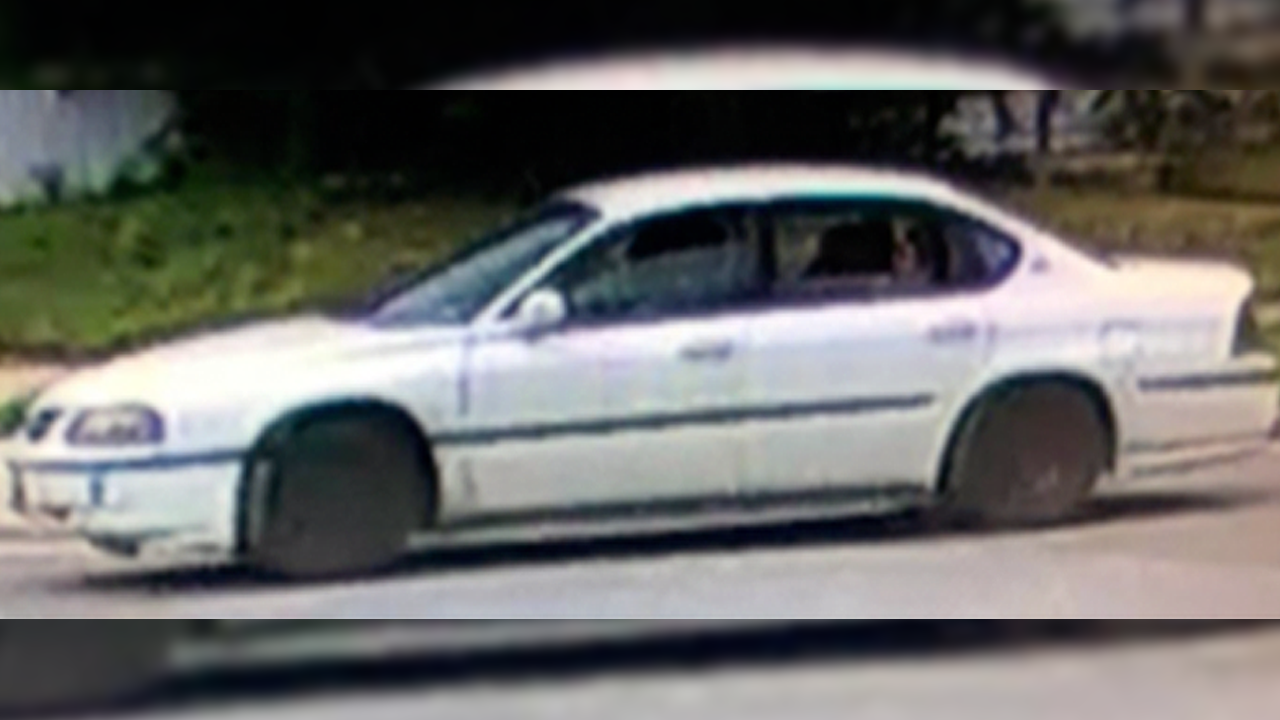 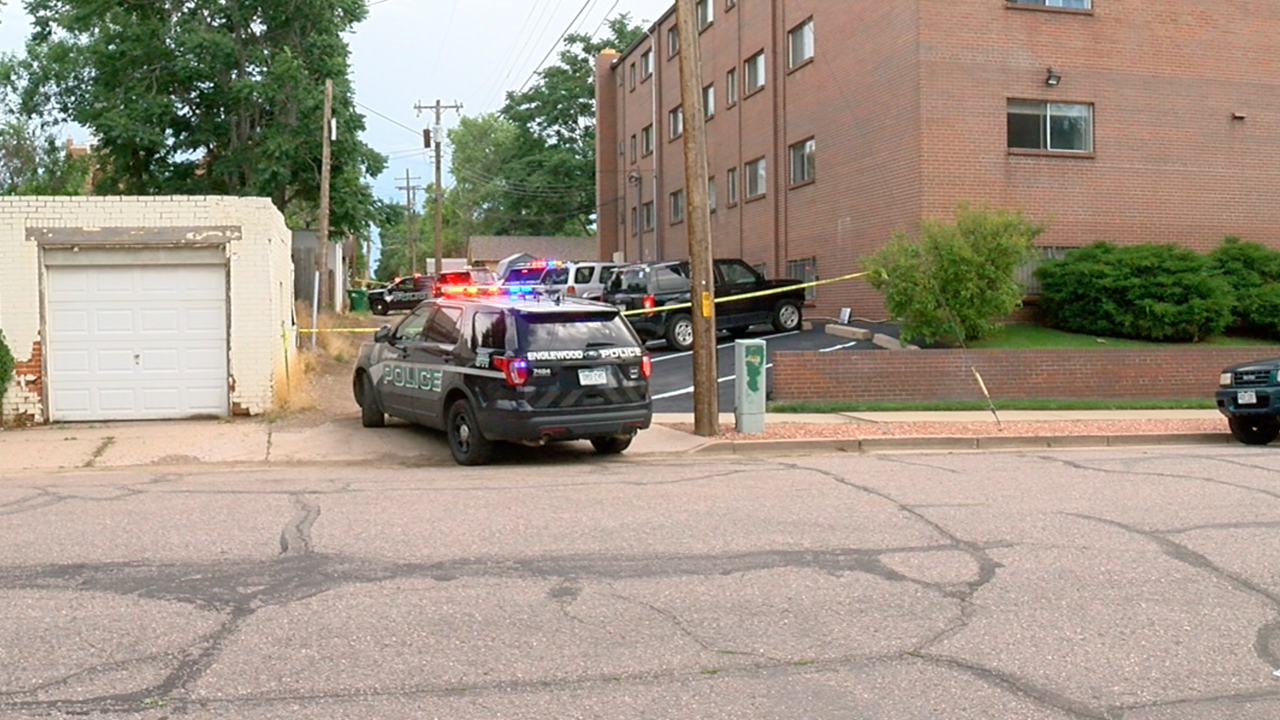 NGLEWOOD, Colo. — Police in Englewood are investigating a double shooting the left one man dead and another man injured Sunday afternoon.

Police said the shooting occurred during a robbery attempt in the alleyway in the 3600 block of South Bannock Street.

Authorities are looking for four men in their 20s who took off in a white 1998 Chevrolet Impala after the shooting around 2:30 p.m.

The fatal victim, whose name and age have not been released, was pronounced dead on the scene. The surviving 18-year-old male victim was transported to the hospital with a gunshot wound to his neck. His condition is unknown.

The teen shot in the neck told police the suspects were in the chevy Impala. The car may have a broken window on the rear passenger side. Police issued a “be on the lookout” or BOLO for a vehicle matching that description.

Authorities continue to investigate the circumstances surrounding the shooting, and no further information was released.