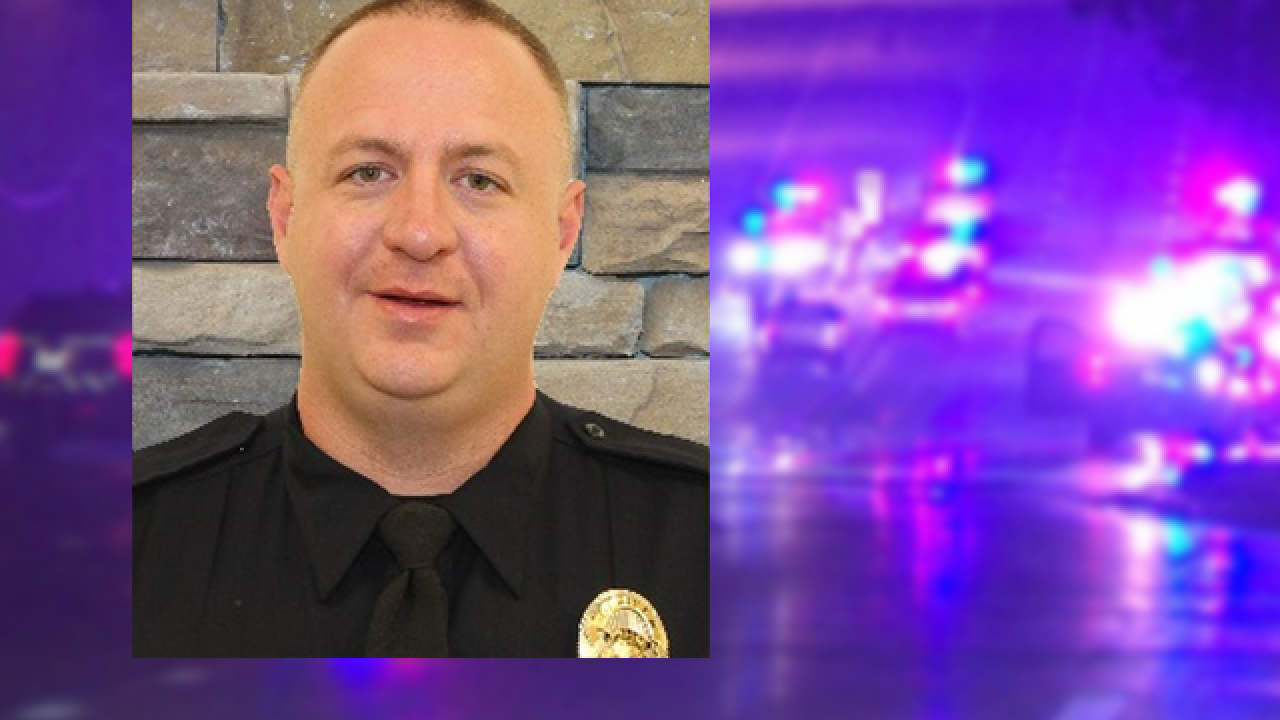 CHERRY HILLS VILLAGE, Colo. — Authorities announced Wednesday that a juvenile had been arrested in connection with a home invasion robbery and shooting that wounded a Cherry Hills Village officer last month.

The suspect, whose name, age and gender were not released because the suspect is a juvenile, was arrested Aug. 31. Police are still seeking additional suspects in this case.

Officer Cory Sack, a seven-year veteran of the Cherry Hills Village Police Department, was responding to a 911 hang-up call at 7 Sedgwick Drive around 10:50 p.m. Aug. 21, when he encountered two home invasion robbery suspects inside the home.

A shootout started and the officer was hit twice, once above the left knee and once in the right heel. After the shooting, the suspects fled the scene. No one inside the home was injured.

“I have been chief of Cherry Hills for six years now and what I’ve been told about the history of the department — we’ve never had an officer shot in the line of duty,” said Cherry Hills Village police chief Michelle Tovrea. “This is the first time.”

Officer Sack has undergone four surgical procedures for the two gunshot wounds he sustained during the incident. Police say he is in good spirits and is on the way to recovery.

To donate to the Sack Family, please visit https://www.gofundme.com/corysack. This is currently the only official fundraising site for the family.