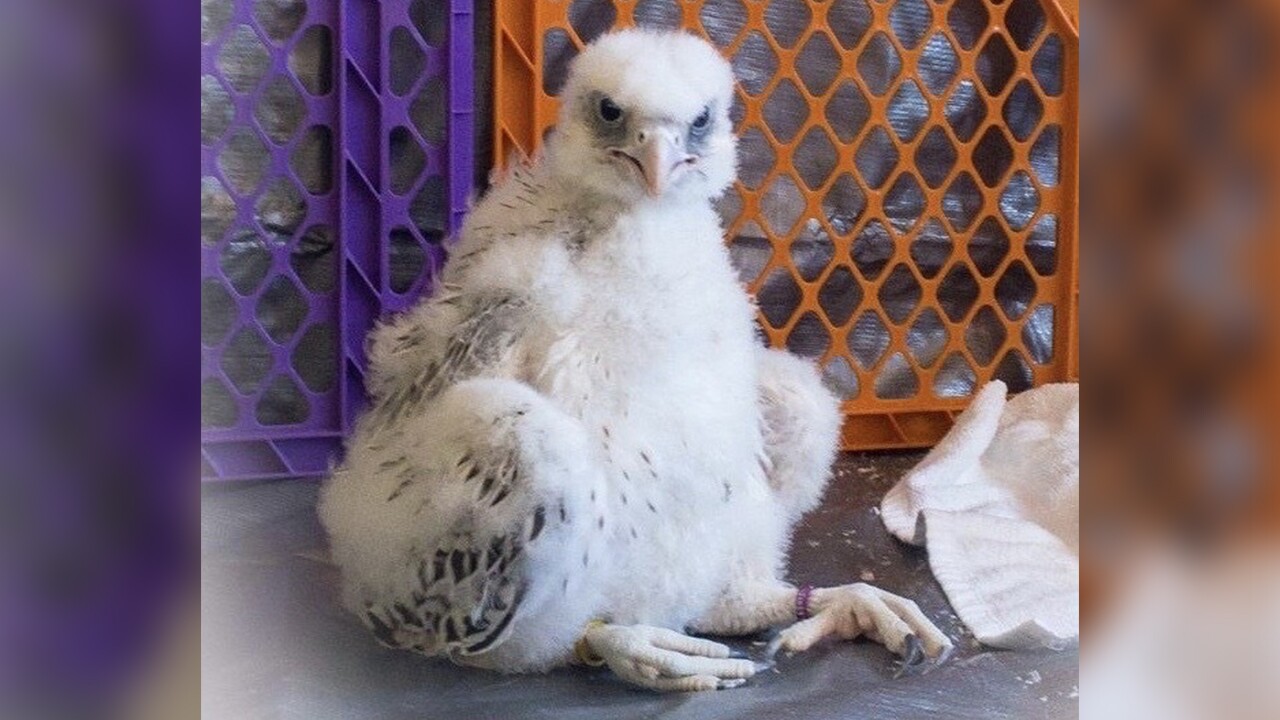 The Academy said the female gyrfalcon will be named later this year after a vote from the Cadet Wing.

This newest mascot is a successor to the Academy's oldest falcon that passed away in October 2019.

The Academy announced that 23-year-old Aurora, a white phase gyrfalcon, passed away. She was roughly twice the age of falcons in the wild.

The unique falcon was not one of the Academy's performance falcons but she did often make public appearances and was known across the cadet wing for her lively spirit, according to the Academy.