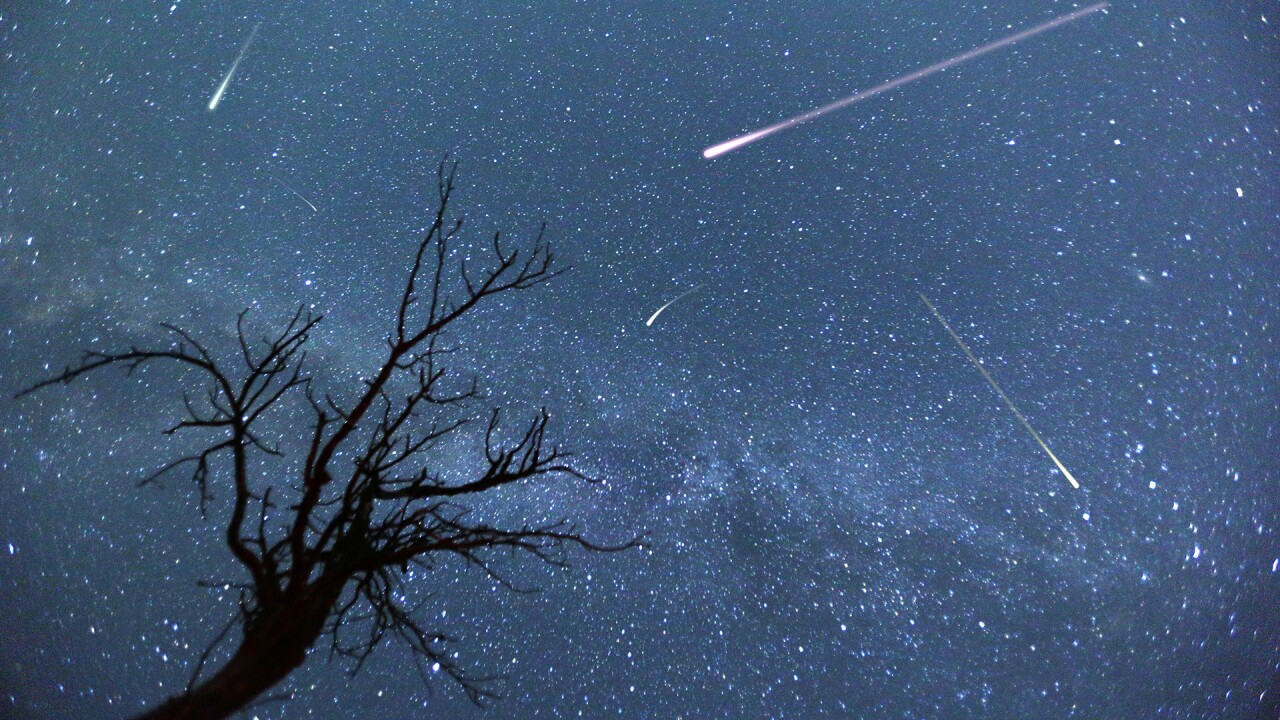 If the weather cooperates and you have enough coffee, a double meteor shower may be visible Tuesday night!

Neither the Southern Delta Aquariids nor Alpha Capricornids is considered particularly stellar meteor showers, but both could produce roughly 15 to 20 meteors per hour in areas with low light pollution.

As long as the clouds clear out tonight, the peak viewing times will be 2 to 4 a.m. with the naked eye. The best place to view the meteors will be away from large cities either in the mountains or farther east in the plains away from light.

The Alpha Capricornids shower, which is the weaker of the two, will often produce bright fireballs during its activity period.