Multiple structures destroyed in Moffat fire, oldest building in town believed to be among them 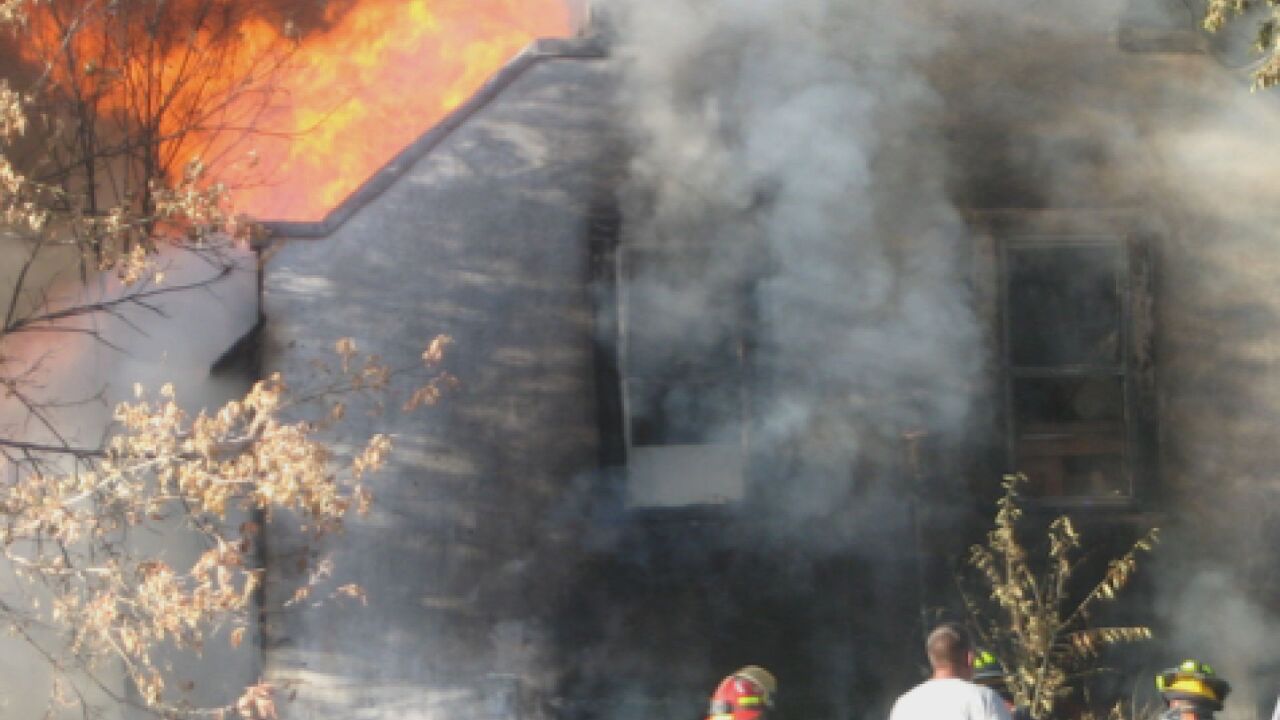 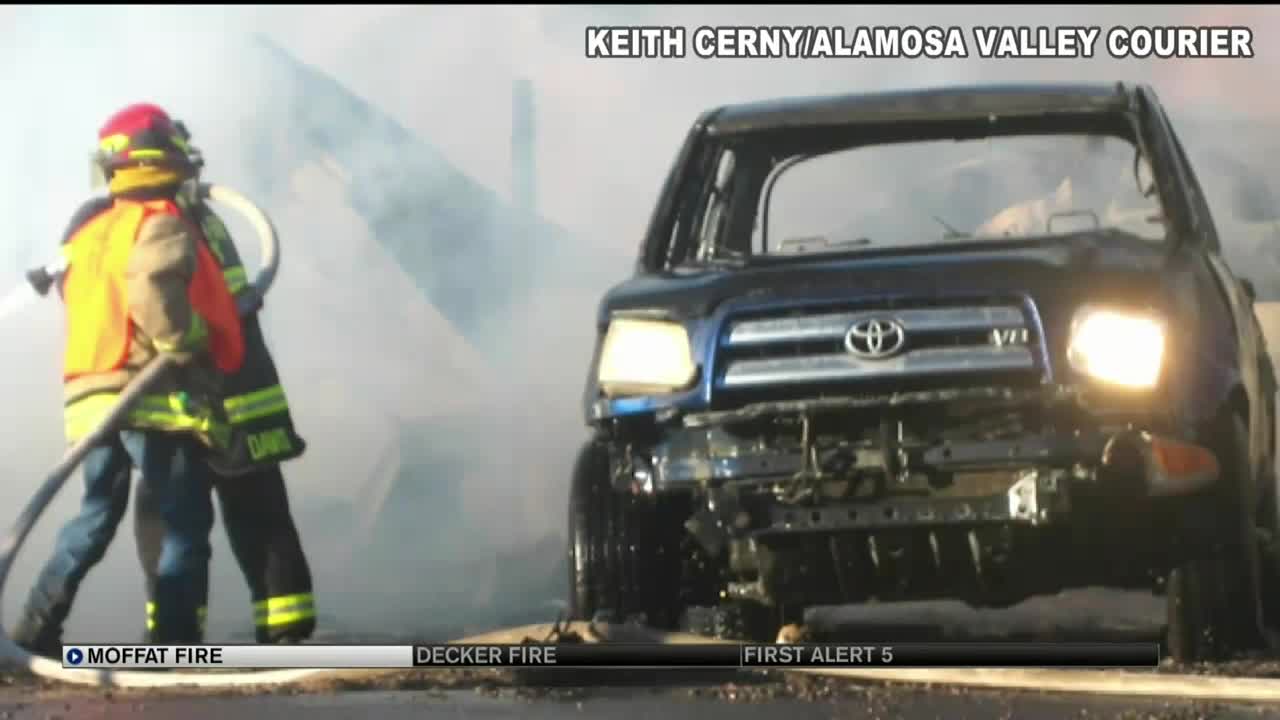 A small town in Saguache County was rocked by a massive fire that destroyed several structures Tuesday.

According to Keith Cerny, publisher of the Alamosa Valley Courier, firefighters ran into some big issues fighting the flames.

Fortunately, no one was hurt in the blaze, but a big piece of history may have been lost — one of the town's original buildings. .

Cerny said he got a call about the fire and he drove from Alamosa to Moffat. When he arrived he said three structures were burning and two were almost totally destroyed.

In total, four structures were lost. Three were homes and the fourth was a business called Crystal Stix.

He said some people were particularly emotional about the destruction of one building.

"Residents mentioned that the third structure that caught fire and was burning... They believed it to be the original building that started the town of Moffat probably over 100 years ago."

Cerny said the Moffat Fire Station, which is right across the street from where the fire happened, is not equipped with fire hydrants or a fill line so crews quickly ran out of water.

Saguache, Baca Fire and several other agencies were called to assist.

"As far as I know, it's always been a small community and I don't know what could be more disastrous than a fire that levels almost an entire city block," said Cerny.

Fire investigators are trying to figure out what caused the fire and watching the hot spots.

News 5 will keep you updated.