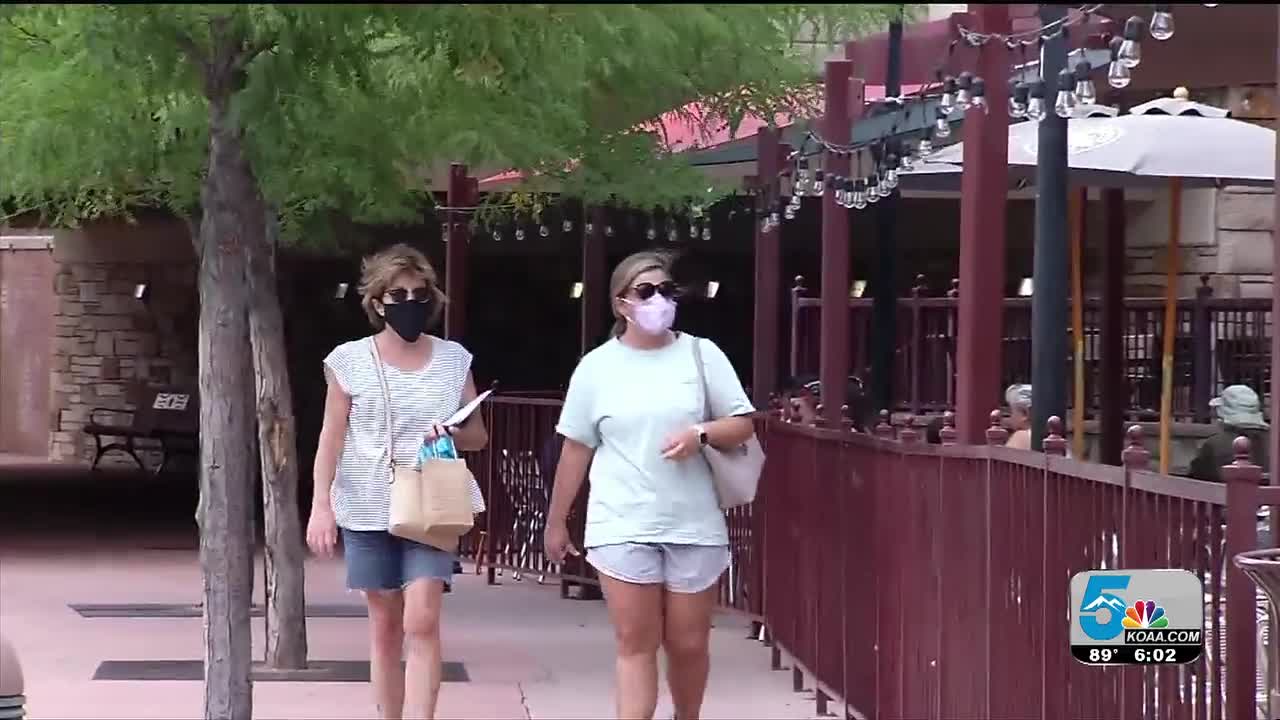 PUEBLO CITY COUNCIL VOTING *NO* THIS WEEK WHEN IT COMES TO FINES OR JAIL TIME FOR PEOPLE WHO DO NOT FOLLOW THE MASK ORDINANCE.

PUEBLO, Colo. — The Pueblo City Council voted no this week on fines or jail time for people who do not follow the mask ordinance.

Council members Lori Winner and Mark Aliff said they feel the action would have been too much to enforce, the jails are at capacity, it would have cost taxpayers to enforce. In addition, they said they thought a $1,000 fine was too much.

"We don't have to slap them on the hands and threaten to fine them and charge them a thousand dollars for not doing it. No more government overreach, just education and compassion," Aliff said.

Council said it believes residents of Pueblo, for the most part, have been doing a good job following the governor's order.