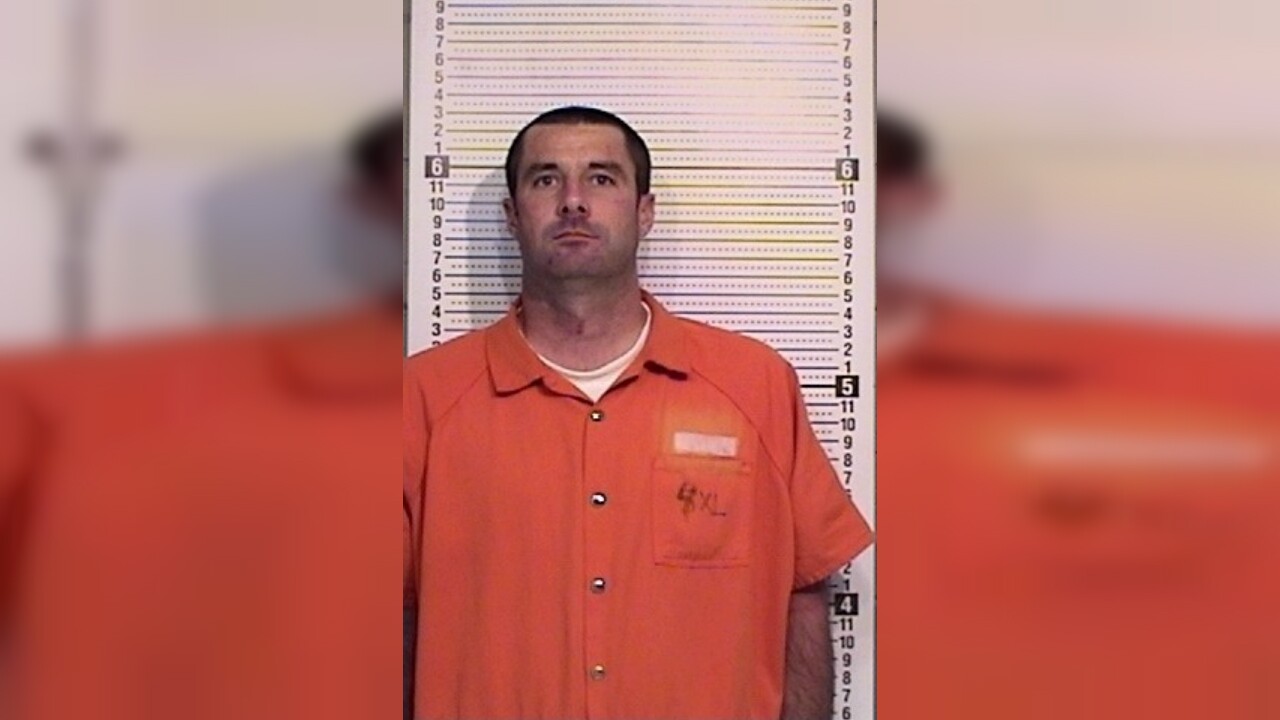 Convicted murderer Patrick Frazee has moved to a new facility to serve his life sentence following almost 11 months of being held in the Teller County Jail.

According to the Department of Corrections, Frazee is now an inmate at the Arkansas Valley Correctional Facility after being moved from the Colorado State Prison in Cañon City.

The Arkansas Valley Correctional Facility is located in Crowley County in Ordway.

He was convicted last month of first degree murder for the death of his former fiancée Kelsey Berreth. The jury took a little more than an hour to reach a verdict following two weeks of testimony of how prosecutors believe Frazee tried to get his sometimes girlfriend Krystal Kenney to kill Berreth with poisoned coffee and even by beating her to death with a baseball bat.

Forensics experts testified they found evidence indicating Berreth was beaten to death with a baseball bat inside her townhome on Thanksgiving 2018. It was during interviews with Kenney that shed light on what happened. She told prosecutors she was contacted by Frazee to clean up the mess from the killing and witnessed him burn a tote believed to contain Berreth's body.

The case hinged on the 'deal with the devil' to obtain all the details, according to prosecutors. Berreth's body was never recovered.

While prosecutors never presented an outright motive in the case, they did present evidence Frazee was going through financial troubles and wanted full custody of his daughter with Berreth after the couple split up.