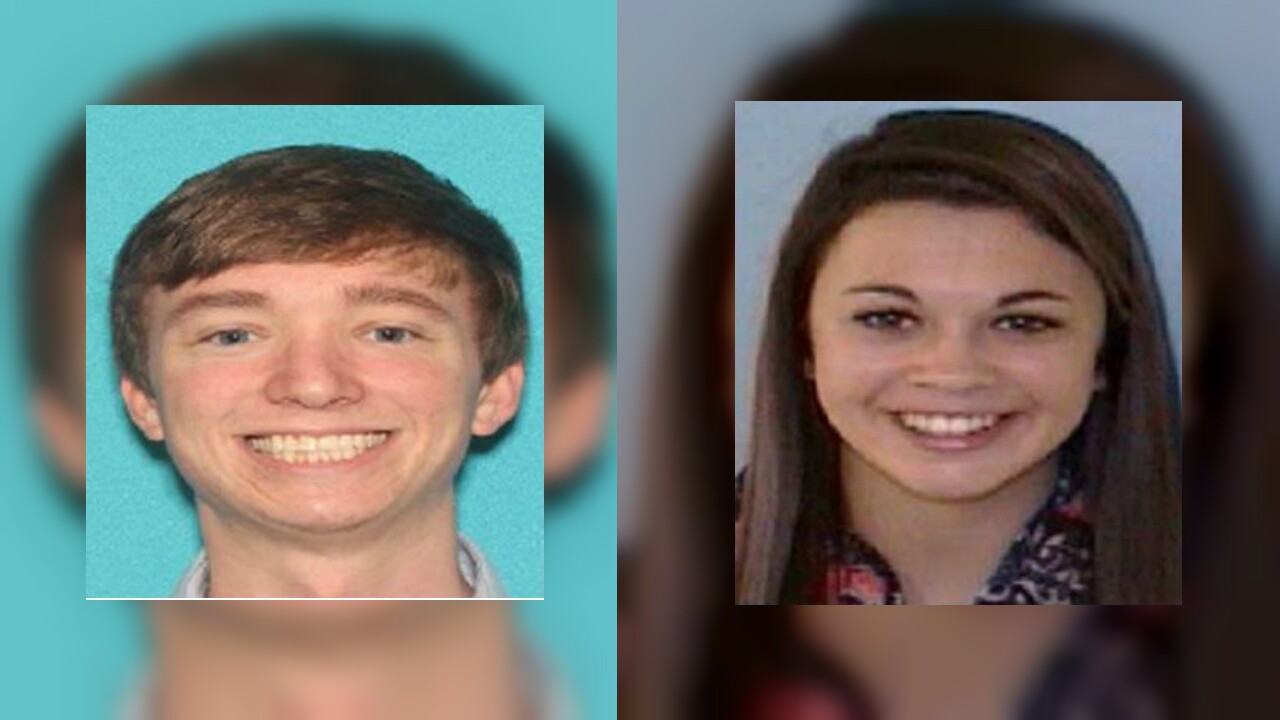 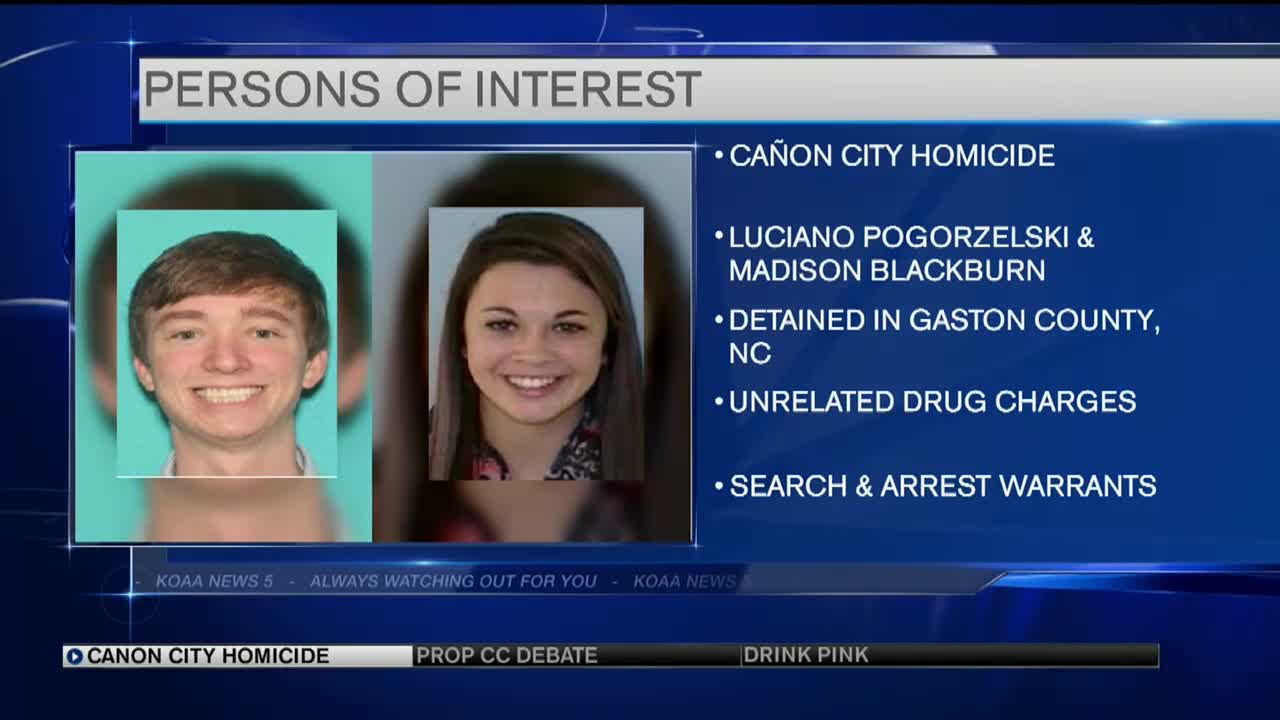 Two people who were being sought by the Canon City Police Department as persons of interest in a murder have been located in North Carolina.

According to CCPD, Madison Blackburn and Luciano Pogorzelski are persons of interest in the murder of 39-year-old Richard Fay. Police said it is believed that the pair had contact with Fay before his murder and detectives want to speak to them.

CCPD said authorities in Gastonia, North Carolina located the pair at a gas station near a relatives house after acting on a tip. They were detained on unrelated drug charges.

CCPD detectives flew to North Carolina to talk to the pair and meet with authorities there.

Working with authorities in North Carolina, Canon City Police are in the process of preparing search warrants for the vehicle, phones, and other property that were in Pogorzelski's and Blackburn's possession. Arrest warrants are being prepared as well, according to CCPD.

Canon City detectives are urging anyone with information on this case to contact CCPD directly or through CrimeStoppers.

Pogorzelski and Blackburn are currently being held in the Gaston County Jail on the drug charges.

On Saturday night, Sept. 29th, Canon City Police were dispatched to the 600 block of Spruce Court on a report of gunshots. When they arrived, they found Richard Fay dead, in front of the residence.