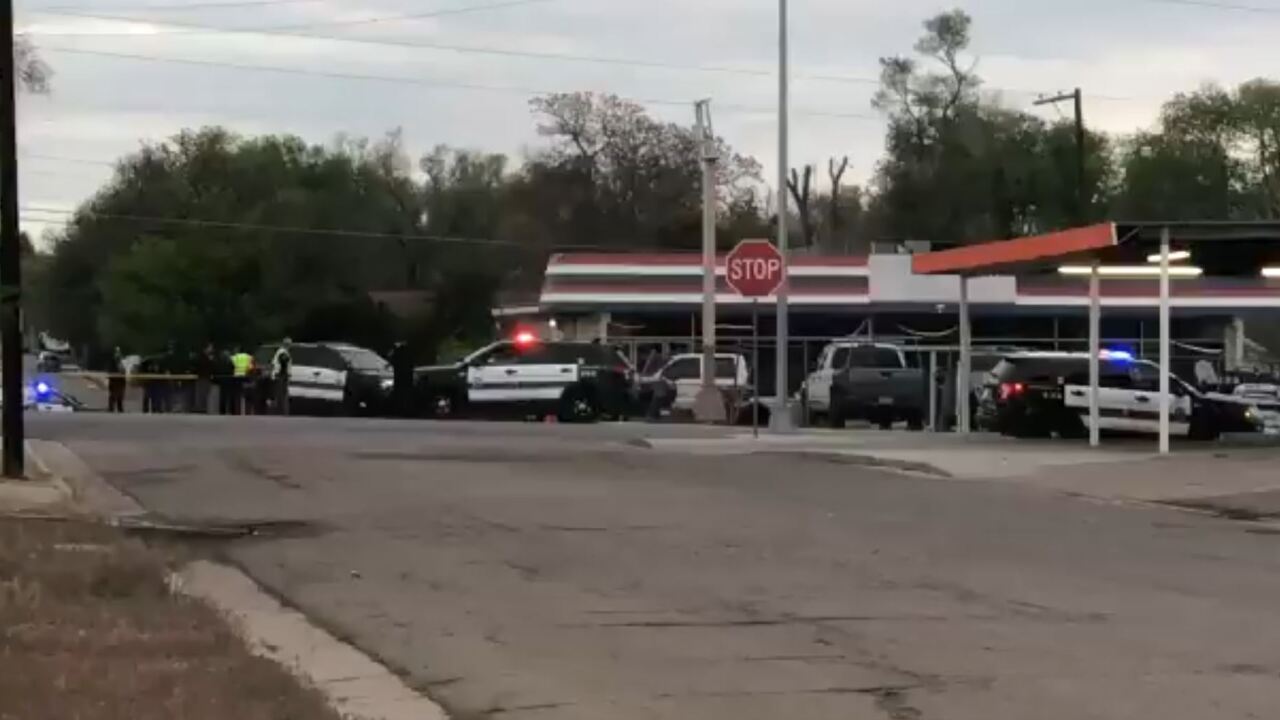 One man is dead and a woman is injured following an officer-involved shooting in Pueblo Friday morning, according to the Pueblo Police Department.

The department said an officer discovered a stolen vehicle around 2 a.m. with a man and a woman inside it. Police said the officer was being dragged by the vehicle when he fired at the two passengers, killing the driver and injuring the passenger.

Police said the female passenger in the stolen vehicle is in "serious condition" at a local hospital and the officer is being treated for minor injuries. The events leading up to the shooting are still under investigation.

The department has placed the officer on administrative leave per policy. The 10th Judicial District Critical Incident Team is leading the investigation of the shooting.

This is the third officer-involved shooting for the Pueblo Police Department this year.

Officers have shut down East 4th Street between Queens Avenue and Troy Avenue. Those traveling on the roads right now are asked to use alternate routes for eastbound and westbound traffic.

This is a developing story. Stick with News5 for updates.