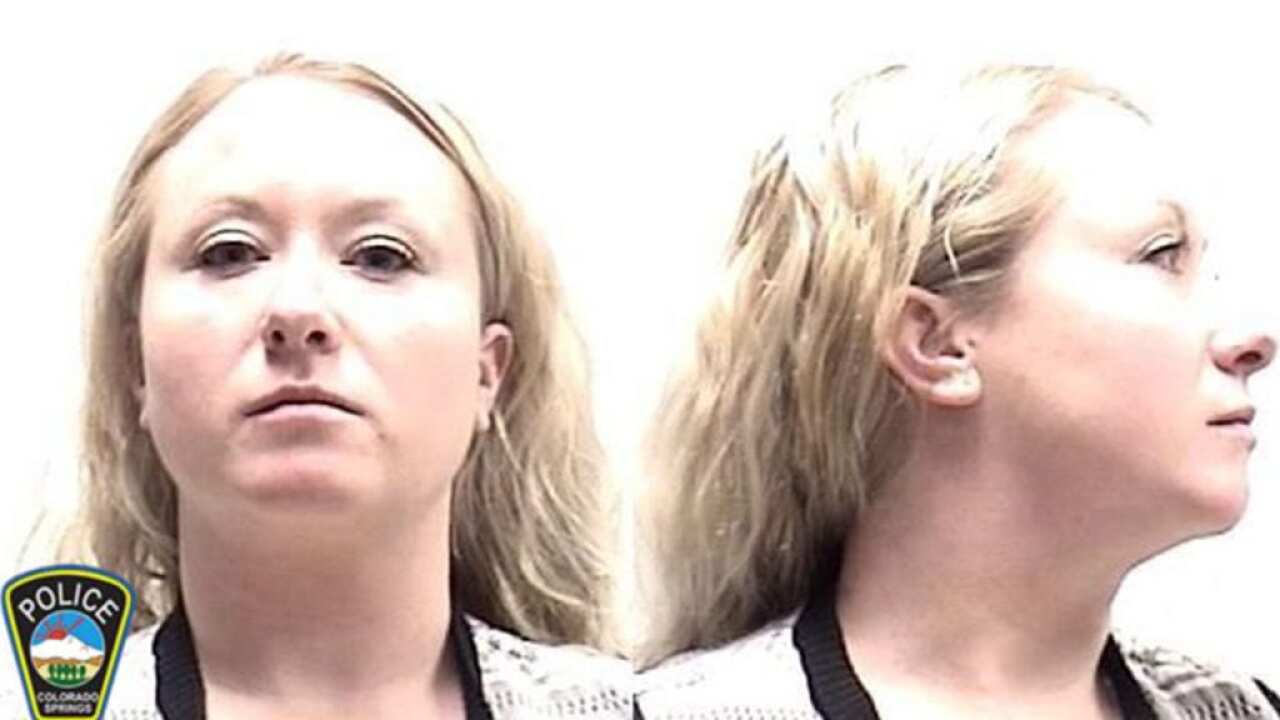 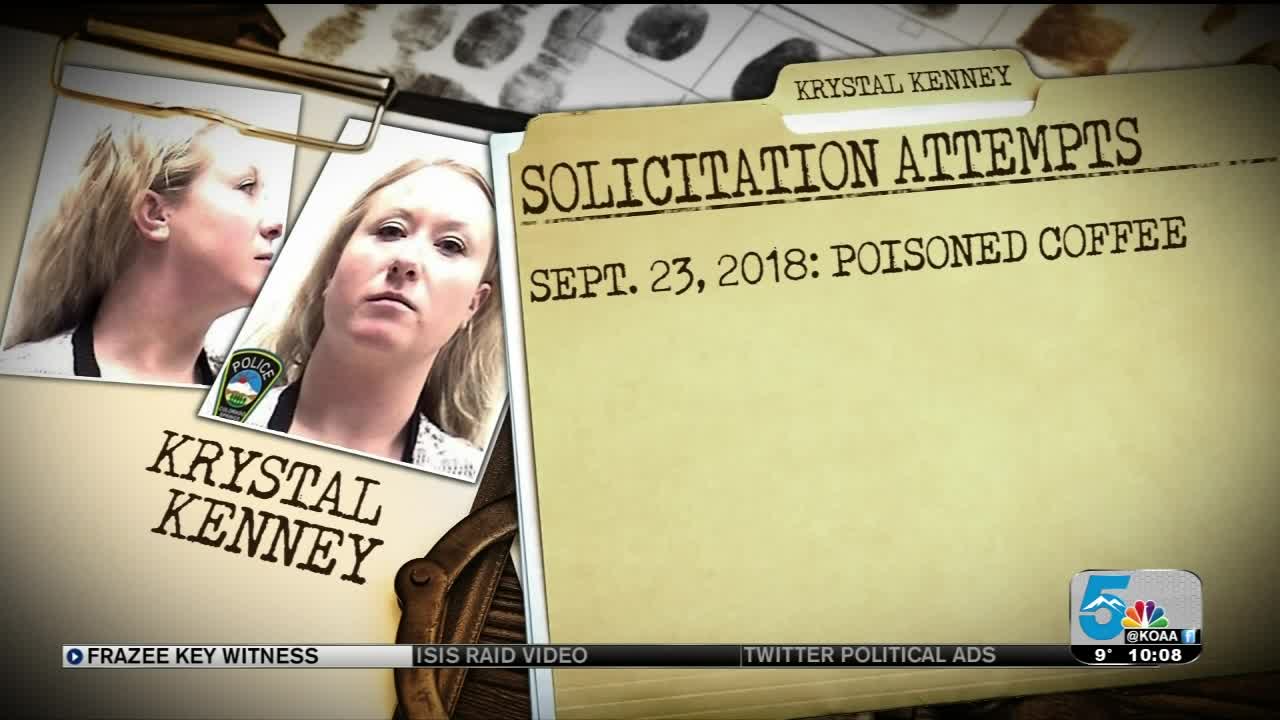 "She doesn't run off, and someone knows where she's at," Berreth said.

She was right, and that person was Krystal Kenney.

Ten days after that press conference, Kenney sat down for an interview at the Colorado Springs Police Department lasting nearly five hours. She provided them with just about everything they wanted — how Frazee killed Berreth with a baseball bat, when it happened on Thanksgiving Day and more.

District Attorney Dan May said she played a key role in solving the case at a Feb. 19 press conference following Frazee's preliminary hearing, when some of the evidence was read aloud in court for the first time.

"We wouldn't even know where the murder happened in the apartment, even which room or where it happened at all, without her testimony," May said.

Kenney looks to be a pivotal player in the state's case, but others fear her role in the crime and previous behavior will make her an easy target for the defense.

That interview with police revealed she did much more than the single count of evidence tampering she pleaded guilty to in February. At Frazee's request, she came to Colorado three different times with three different plans to kill Berreth, according to prosecutors.

First, on Sept. 23, 2018, court documents show Frazee suggested Kenney poison a Starbucks carmel macchiato — Berreth's favorite drink — and give it to her. Kenney, working as a nurse, said she could mix Ambien and Valium to do just that.

She traveled down to Colorado with her aunt, picked up the cofee and delivered it to Berreth using a cover story. Prosecutors said Kenney acted as a neighbor who had lost her dog and thanked Berreth for helping find it, though that didn't happen.

Kenney delivered the coffee, but said she didn't poison it. Her interrogation showed Frazee was angry she didn't carry out the plan.

The second solicitation attempt happened on Oct. 15, 2018. Again at Frazee's direction, Kenney said she drove down from Idaho to Frazee's property, where he had left a steel rod for her at the gate. He instructed her to beat Berreth with it in the parking lot outside her townhome.

Kenney drove to Berreth's home in Woodland Park and got out of her car, but she said she was scared off by a barking dog.

Then, six days later, Kenney brought a baseball bat from home to kill Berreth. She told police she parked outside Berreth's home and waited, ultimately deciding she couldn't do it.

"Krystal tells investigators that she did not comply with any of those, and at the last time she was here on Oct. 21 (2018), she sat and said, 'I can't do this,'" Viehman said at the Feb. 19 press conference.

"As Krystal describes when she walks into Kelsey's condo, the scene is horrific. There's blood everywhere," Viehman said at the Feb. 19 press conference.

In court, Kenney confessed to taking Berreth's cell phone to Idaho as a deception tactic. She was given a plea deal by prosecutors for that crime, in exchange for her testimony against Frazee and her not talking to the press.

But, that only happened after she first lied to the Federal Bureau of Investigation (FBI) on multiple occasions. She first lied to them about knowing Frazee and then failed to disclose her relationship with him when they questioned her on Dec. 14 and Dec. 18.

Even though she said Frazee sought her help as far back as Sept. 2018, Kenney never told police about the plot. She said she left spots of blood for police to find while cleaning up Berreth's townhome, like on the fireplace.

Kenney said she felt Frazee could harm her family, and that's why she helped him.

Stephen Longo, attorney and founder of the Longo Firm, said he thinks that's why she'll be a prime target for the defense at Frazee's murder trial, even if she's the state's top witness.

"They want to tear down her credibility as much as possible, and what better way to do that then to say she's more involved in this crime than she's going to say, and that gives her the motivation to fabricate what the defendant, Patrick Frazee, did," Longo said.

Kenney faces a maximum sentence of three years if the crime is found to be aggravated, but the charge does not carry a mandatory sentence, meaning Kenney could walk free. Her sentence was delayed until after Frazee's trial.

How Kelsey Berreth's disappearance evolved into a murder trial