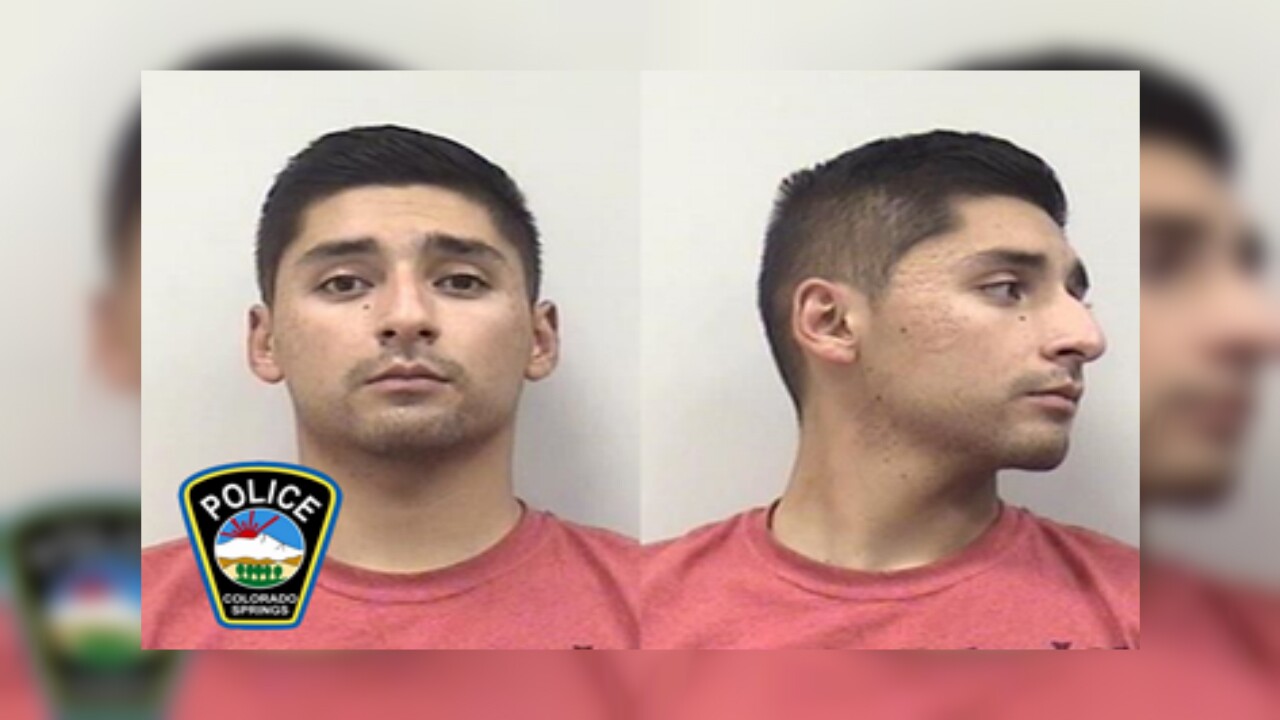 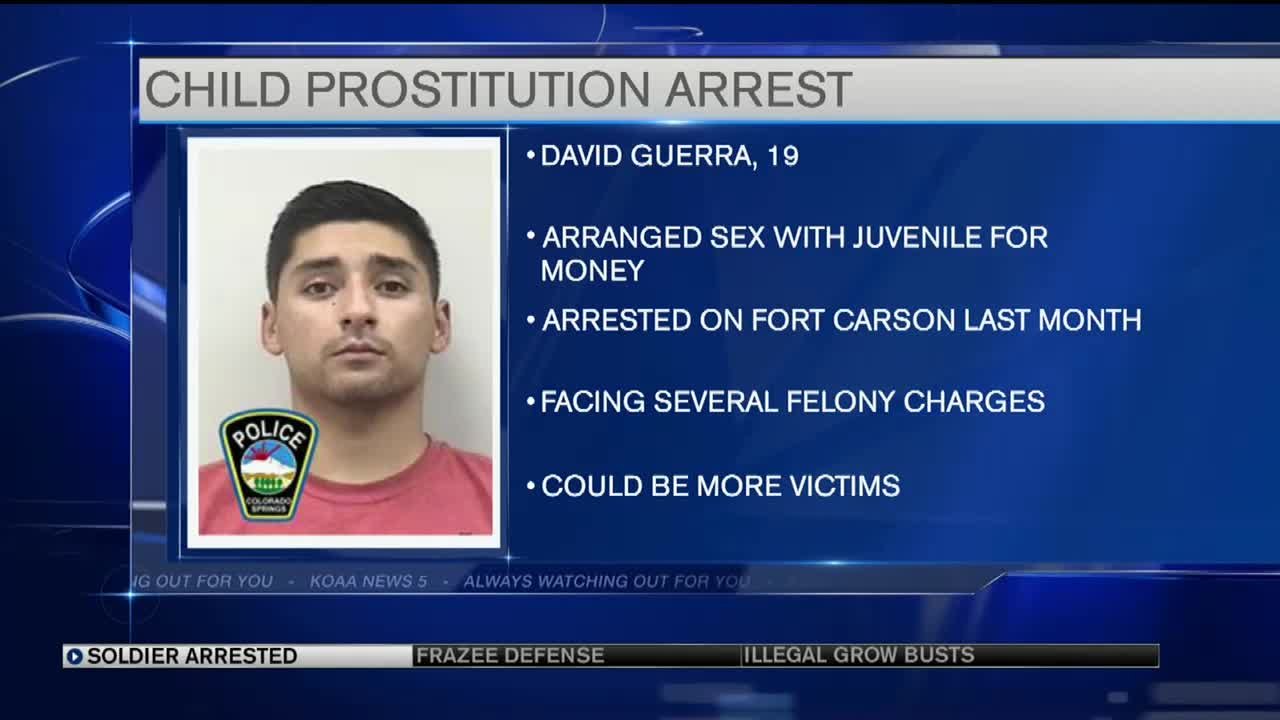 The Colorado Springs Police Department issued a press release Monday regarding a Fort Carson soldier that was arrested on multiple child prostitution charges.

CSPD said their Vice/Human Trafficking Unit was first notified of Guerra on Aug. 26th when a juvenile victim told detectives that Guerra proposed a sex-for-hire arrangement. Detectives issued a warrant for his arrest, and military police arrested him on Fort Carson on the Aug. 31.

CSPD said they have "made every effort" to identify all of Guerra's victims, but there may be more. If anyone believes they were a victim of Guerra or has any information on additional victims, they are urged to call the CSPD Vice/Human Trafficking Unit at (719) 444-7729.

According to Fort Carson, the 19-year-old Guerra held the rank of Private and was Cavalry Scout. He was assigned to the 1st Stryker Brigade Combat Team, 4th Infantry Division. He is from Adelanto, California and had served in the military for one year.