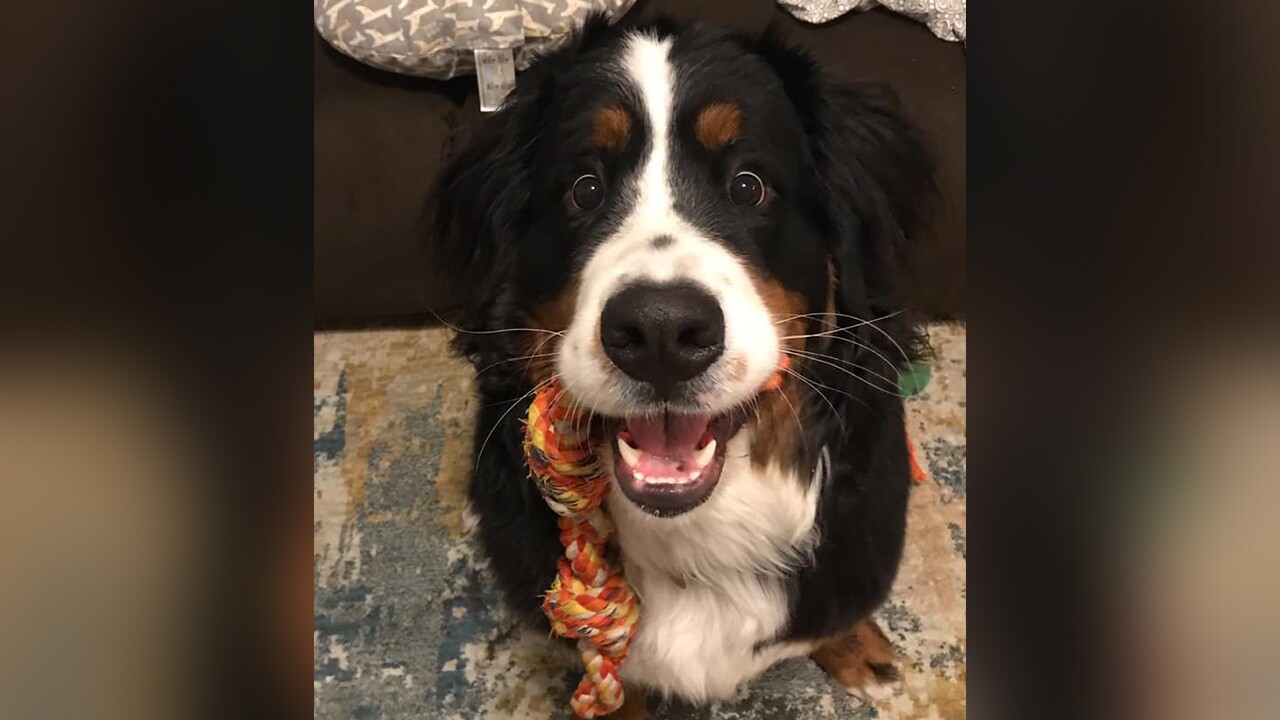 A Colorado family is asking for people across the state to keep an eye out for their dog that disappeared while camping near Independence Pass late last month.

Tiffany Lundberg created a Facebook page devoted to finding their Bernese Mountain Dog, Ripley, who disappeared on June 29 while her family was camping at the Lincoln Creek campground, which is on the Aspen side of Independence Pass.

The page said there's a chance the dog could be with a male hitchhiker. The hitchhiker is described as 5'7 or 5'8 and weighs approximately 150 pounds. The man has strawberry blonde hair and was last seen with light-colored model skis with him. He was seen heading east toward the Leadville/Buena Vista area.

Ripley is described as very friendly and she has a distinctive freckle on her nose. Ripley is also microchipped. If you spot her, call or text Tiffany at 937-559-3259. If you spot the hitchhiker with Ripley, call local law enforcement.

The dog's picture has been shared many times on Facebook, even capturing the attention of the most famous Bernese Mountain Dog in Colorado, Loveland Ski Area's Parker the Snow Dog .