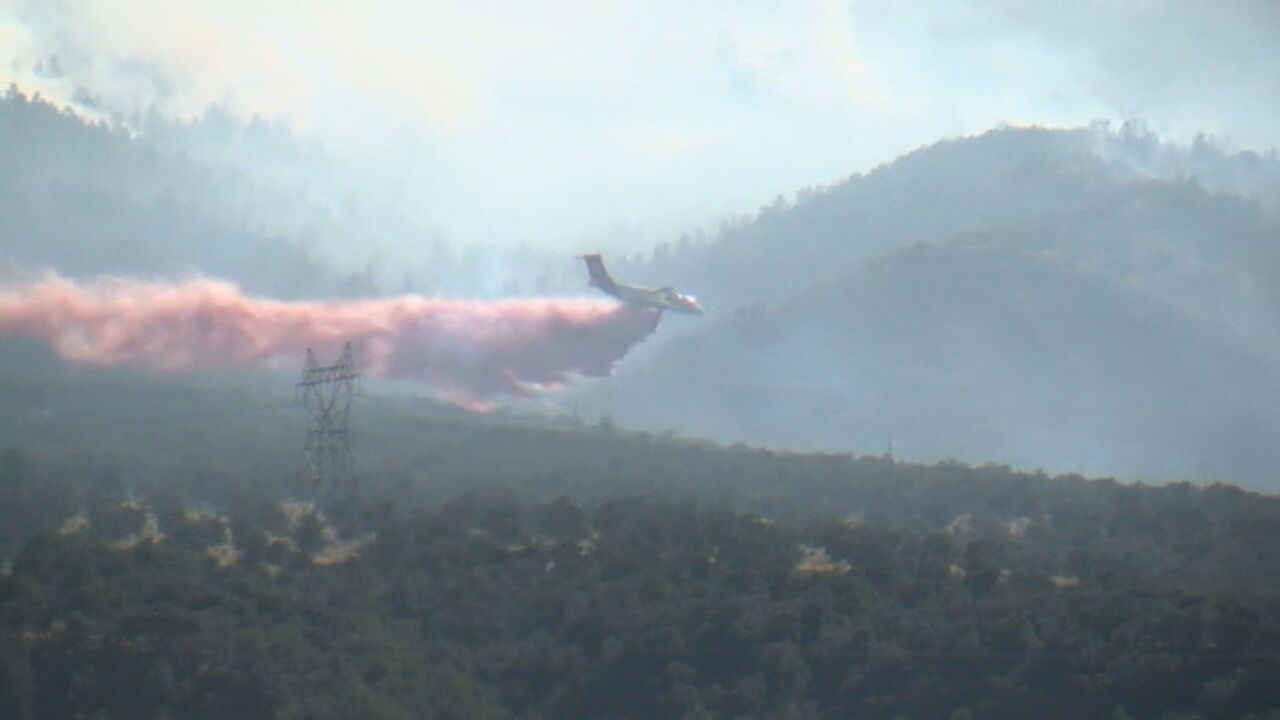 Even when the Decker Fire was the nation's top firefighting priority, getting the right resources was a concentrated effort.

At the time, then-Incident Commander Mark Giacoletto said his operations staff did a great job of getting requested resources, like engines, air tankers and hand crews.

"We seem to have, right now, having good luck and getting the resources that we've ordered, even though we're kind of late in the year," Giacoletto said at a press conference on Oct. 4.

Though the demand remains high, with fire activity still posing a severe threat in Colorado and California, the federal supply is dwindling. It has to do with the federal staffing plan for agencies like the U.S. Forest Service, Bureau of Land Management and others.

The issues doesn't really impact the availability of air attack, as many of those resources are contracted year-round. It's a larger problem for hot-shot teams — the most qualified hand crews to fight the fire directly and in tough terrain.

Eric Toft, manager of the Pueblo Interagency Dispatch Center, said a lot of the hot-shot crews are staffed with college students that work over the summer. In doing so, they work a scheduled "fire season" before returning to school.

That requires dispatchers at the center be well-aware of what resources area available and what fires need them most.

"We are having to look and see if anything really is available for the year or the day that we're looking at right now, and what is needed for fires," Toft said.

To make up the remaining 50 percent, Toft said the federal incident managers often rely on local and state partners for assistance.