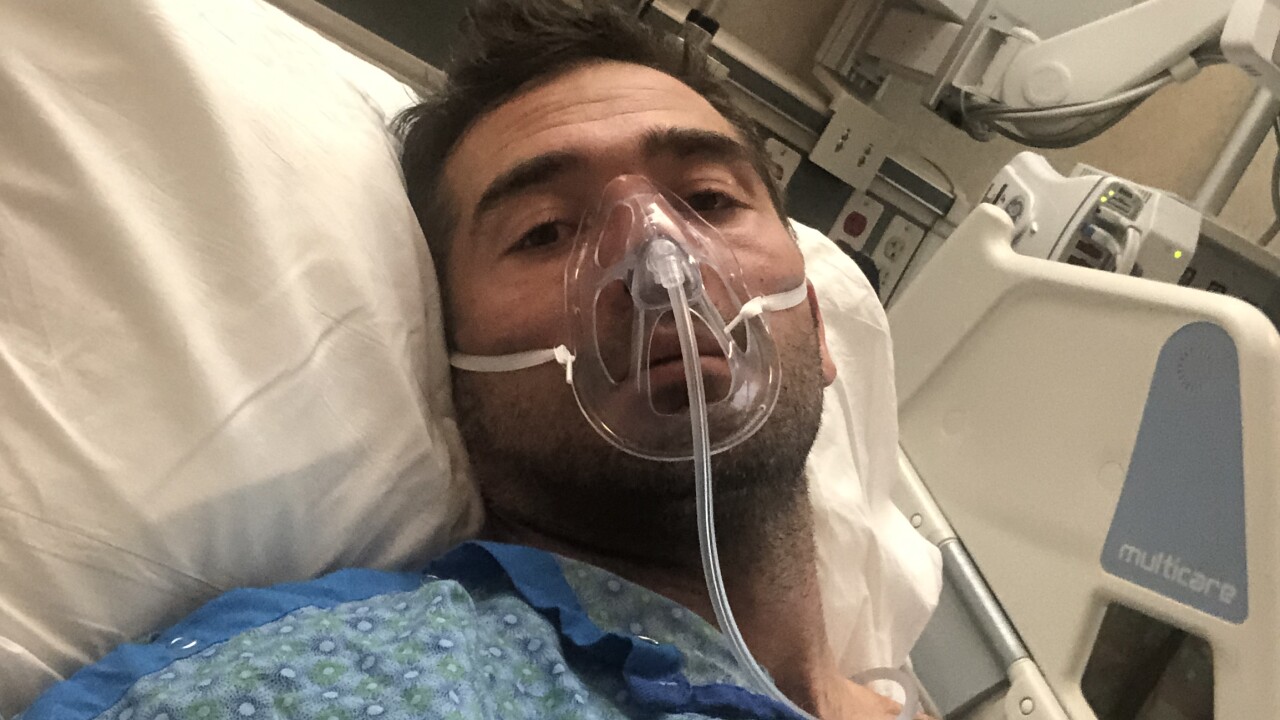 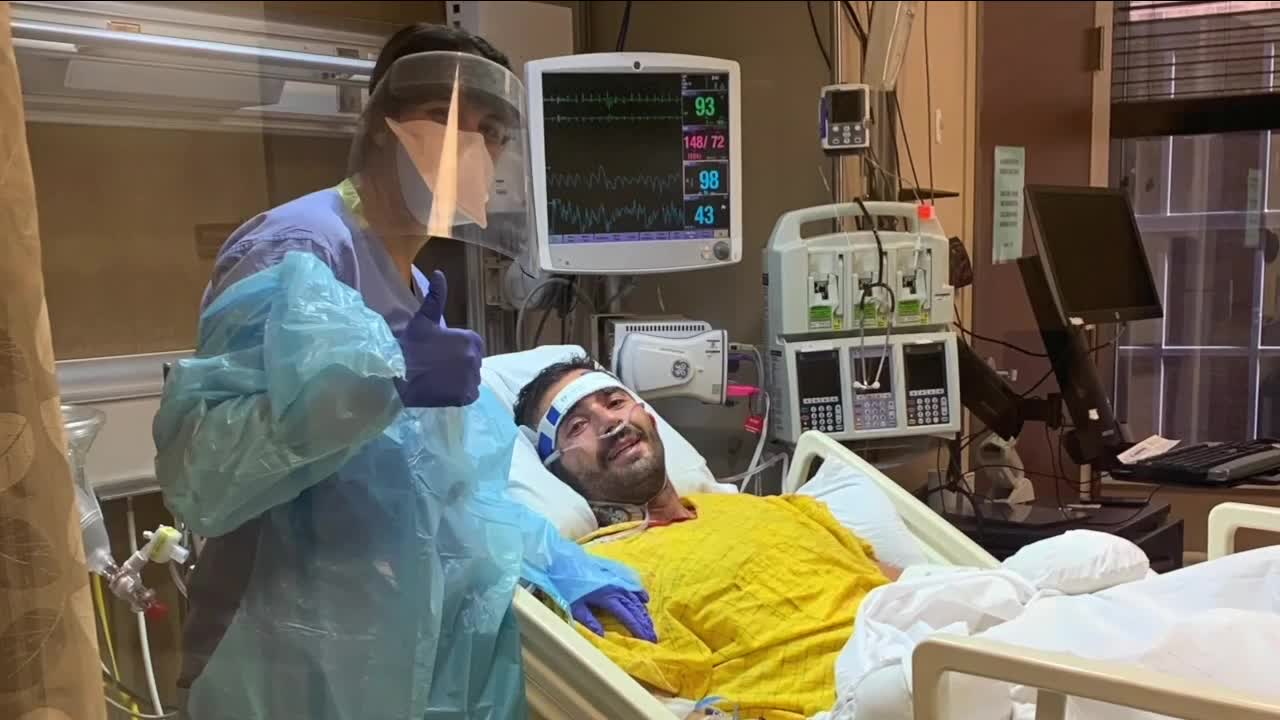 DENVER — Every COVID-19 infection comes with its own story. There are stories of isolation, incredible generosity and of course, great loss. But for one young Colorado father, his is the story of beating COVID-19 by beating the odds. Now, he and his doctors are sharing their greatest concerns about Colorado’s decision to move toward re-opening the state.

Jason Jahanian can remember very little of his experience with his own COVID-19 infection. He remembers walking into a local hospital.

“I remember them dropping the IV and then less than 24 hours later they had me on a vent,” he recalled. “Then, I woke up a total of 14 days later.”

This 40-year-old marathoner — without a single pre-existing medical issue — is not what doctors at The Medical Center of Aurora expect to see. But when they do, the cases can turn critical in a hurry.

“We think young people are having such a hard time with it and are getting as sick as really, really old people because they have such a good immune system that they get this very strong immune response and it attacks everything," she said. "It doesn’t just attack the virus, just attacks their own organs, too.”

After nearly a month of being dazed, confused and near death, Jahanian was finally released to his wife and kids.

More than 50 members of the hospital staff, including doctors, nurses and even the hospital CEO sent him home with a massive cheering line from the elevators to the front doors. It was a very emotional moment for Jahanian. It was also the beginning of what will be a long recovery at home.

The reason Jahanian's recovery and release from the hospital was such a big deal was because this 40-year-old was not expected to recover at all. While he was under intubation, he lost nearly 25 pounds. His wife was forced to have some very difficult conversations with the kids, who wanted promises about their dad’s return.

It also changed Jahanian’s perspective on life. But perhaps more importantly, it changed his perspective on the way the rest of us are looking at our own COVID-19 rebound.

Jahanian has a message for those of us out there who are healthy and in their 30s and 40s who plan to treat Colorado’s gradual re-opening as an invitation to return to normal.

“Why would you put yourself and your family at risk for a short period of time to let this subside?” Jahanian asked. “Do it for the greater good. Spend a couple weeks keeping your distance. Let’s suffocate this thing and put this beyond us. Trust me, this virus is very real.”

As ups and downs go for the medical professionals on the frontline, Jahanian’s case was a bit of both for his doctors. It makes Dr. Hanna’s concerns about the urgency to reopen the state mirror her patient’s.

“I don’t know if we’re really seeing the drop off or the plateau that everyone’s really talking about," she said. "So, there is some concern that maybe we’re moving a little too quickly to, you know, open things back up and say that things are getting better.”

For Jahanian, the daily grind now includes strolls around the block with a walker until he gets his strength back. Push-ups and a series of other therapies will push back against the atrophy that set in after weeks of intubation. That recovery will also include reliving some of the toughest memories this father of two will likely ever face.

“I just have so much more appreciation for family, friends and experiences," he said.