Would you confront a person for not wearing a mask, bring it up to management or do nothing?

"It’s kind of hard; I guess it would be circumstantial, whoever it is and how comfortable I felt approaching them." 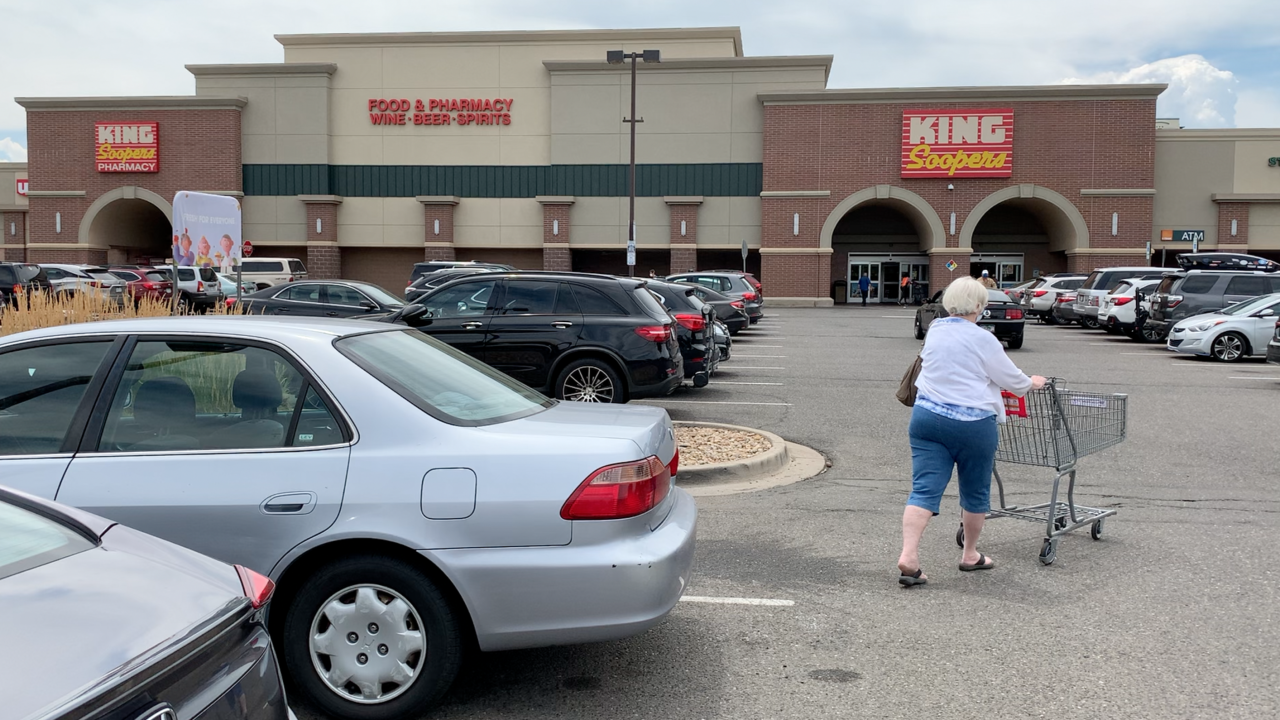 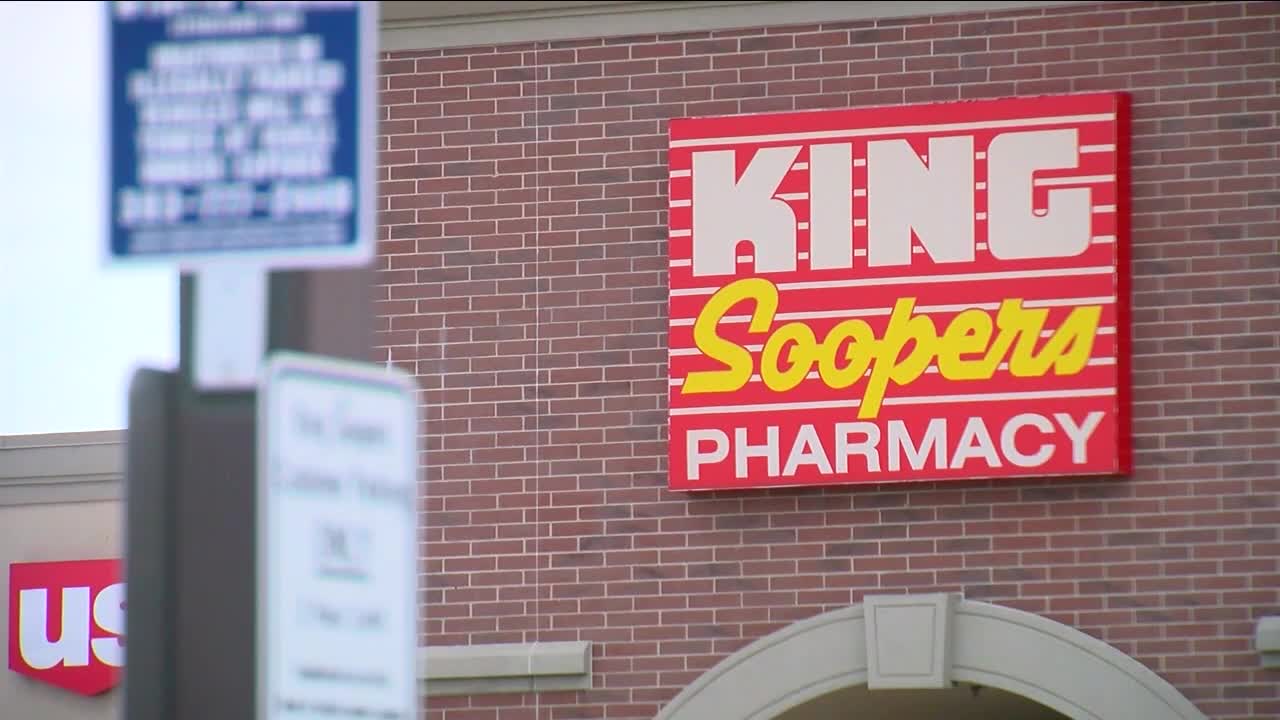 DENVER — Colorado’s mask mandate is intended to send a uniform message to the state. The message is simple: Wear a mask in all indoor public spaces and outdoors if you cannot socially distance six feet apart from other people.

That has not, however, cleared up confusion over what to do if someone is violating that state mandate.

Video recorded from inside a Glendale King Soopers shows the moments after a man had police called on him for telling someone else to mask up.

A Glendale Police spokesperson told Denver7 King Soopers management called police on the man because he was being uncivil in the way he spoke to the other customer.

This begs the question, what should people do when they see someone not wearing mask inside a retail store?

"It’s kind of hard; I guess it would be circumstantial, whoever it is and how comfortable I felt approaching them. But if it was one of those circumstances where I didn’t feel comfortable, I think I would definitely approach management", said Sarah Gonsalves, who was shopping at Target.

"I don’t want to get into a fight with somebody but I think it’s very rude and not very good for people to not wear a mask. It’s so simple", said Grethchen Desciose, who was shopping at the same King Soopers where this incident took place.

Governor Polis, Mayor Coffman and Mayor Hancock were all faced with this exact question during a news conference in which the governor announced the new policy.

The take-away? Be smart.

"I can come to you and say, 'Man, could you do me a favor and put your mask back on? Or I can let management know that there’s someone in your store and management now — under our order and the state order — has the responsibility to either require them to put it on or tell them to leave the store," Mayor Hancock said during the briefing on July 16.

Denver7 reached out to King Soopers to ask about this incident but they did not respond to our requests for comment.

Safeway tells us they suggest people avoid all conflict and tell management. They will handle the situation.