Worldwide COVID-19 cases surpass 2 million, US accounts for 29% of all cases 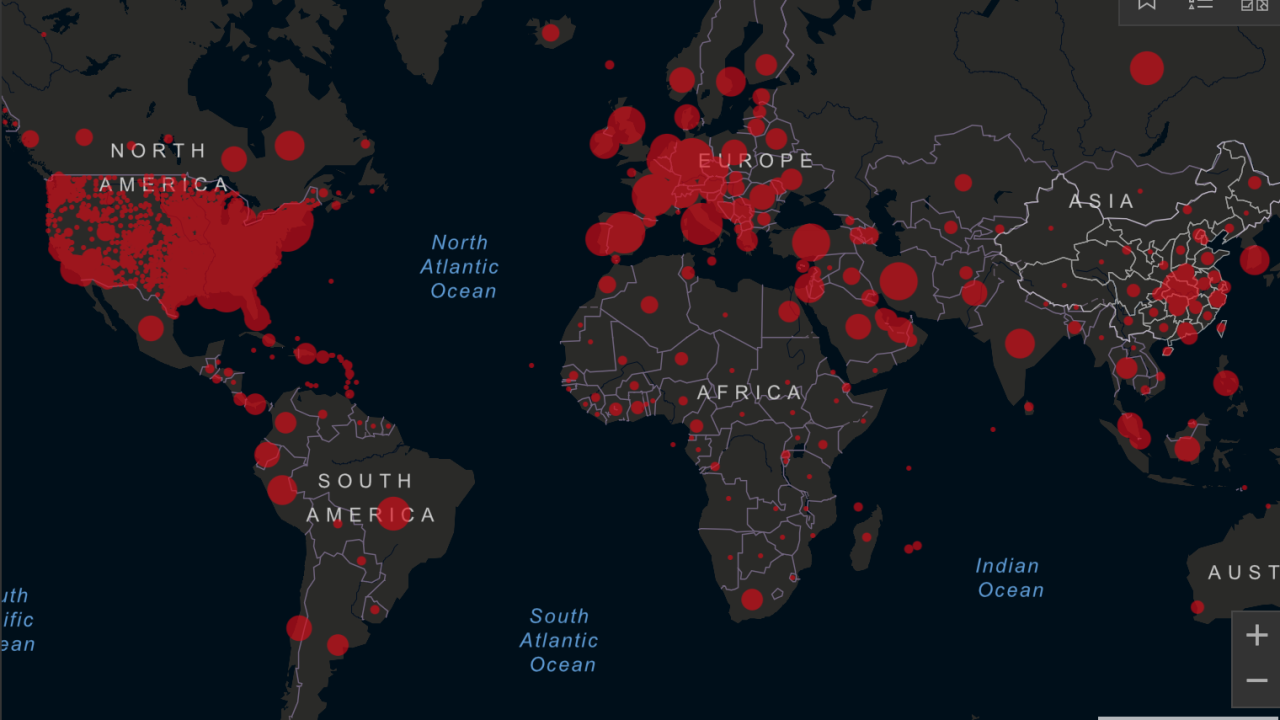 The worldwide count of all confirmed COVID-19 cases surpassed 2 million on Monday, according to data compiled by Johns Hopkins University. It took just 10 days for the number of cases to double from 1 million to 2 million.

Johns Hopkins University estimates that 448,000 have recovered, but those numbers are not as clear as some of those who recovered go uncounted.

Out of the 2 million cases, more than one fourth are from the United States.

As of Monday evening, the estimated worldwide death toll of COVID-19 is 119,483. The US death toll is 23,529, according to Johns Hopkins University.

New York City has become the worldwide epicenter of the virus, with 7,349 deaths reported there.