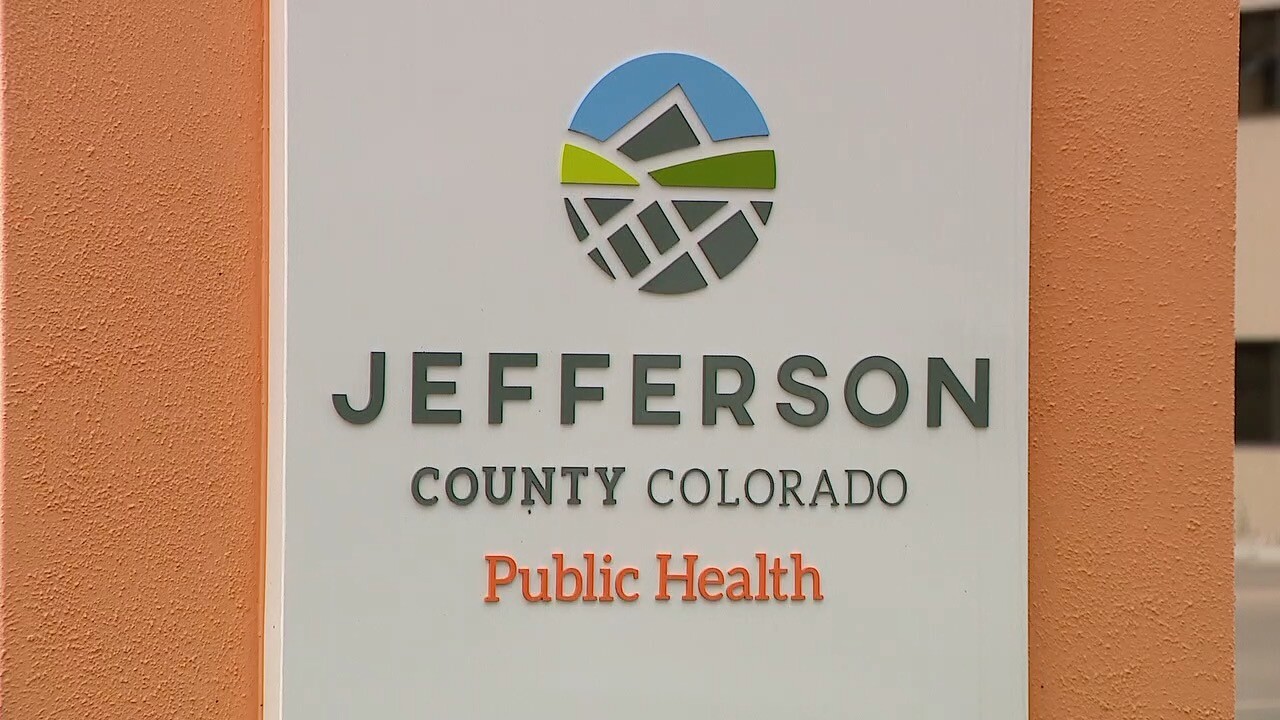 Christine Billings, the emergency preparedness and response coordinator for Jefferson County Public Health, says they're only connecting with about 25% of case contacts.

"Right now, we have about 1,400 cases or contacts of cases waiting to be reached out to," Billings said. "We can't make a dent."

Jefferson County Public Health is one of several health departments that penned a letter to the state on Nov. 5, reading in part:

"Cases are increasing at an alarming rate. Contact tracing and investigation capacity is tapped."

On Friday, Jefferson County will be one of more than a dozen counties to phase into Level Red on the state's COVID-19 dial. The red zone was the highest level on the dial, but earlier this week, state health officials added a purple dial, which now represents the highest level. The new dial will be effective on Friday.

At the beginning of the pandemic, contact tracers reached out to people potentially exposed to the virus within a 24-hour period, according to Billings. They were reaching out to 10-20 people for every positive case. Now, with fewer people out and about, for every positive case, they contact about two people.

Several changes have been implemented to help prioritize cases. They include cutting back on questions and reaching out to contacts with positive test results within three days. Billings says workers are also providing people with resources, which can take extra time. It's why the health department is asking the public to lend a hand and reach out to people they've come in contact with after testing positive for the virus.

"Let them know they've been exposed, let them know that the public health guidance is that they quarantine in place for 14 days," Billings said.

As Thanksgiving closes in, health officials warn against gatherings - but if you decide to celebrate with family members of other households, Billings advises people to note who is in attendance.

Another tool used to help aid contact tracing is the Colorado Department of Public Health and Environment's Exposure Notifications app, which can be enabled on your iPhone or Android.

If you sign up for the notifications and test positive for COVID-19, you can send a ping out and people can safely quarantine. The application does not release personal information and people will not know the person who tested positive.

More than one million Coloradans have signed up and Governor Jared Polis hopes to get more than two million people on board to help get the virus under control.