'We ain't going to wait': Colorado will ramp up testing, processing as national lab backlog grows

Polis: Colorado “can no longer rely on national testing." 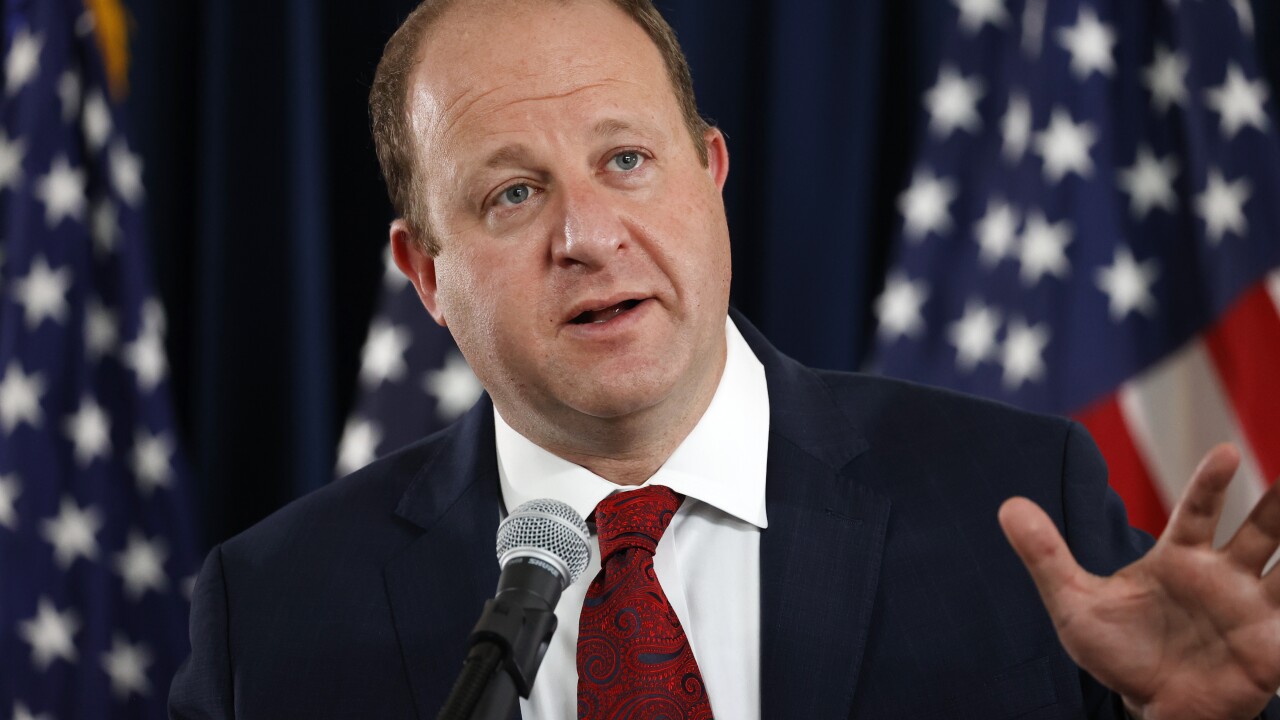 (Copyright 2020 The Associated Press. All rights reserved. This material may not be published, broadcast, rewritten or redistributed.)
David Zalubowski/AP
Colorado Governor Jared Polis makes a point during a news conference on the state's efforts against the new coronavirus Tuesday, July 21, 2020, in Denver. (AP Photo/David Zalubowski) 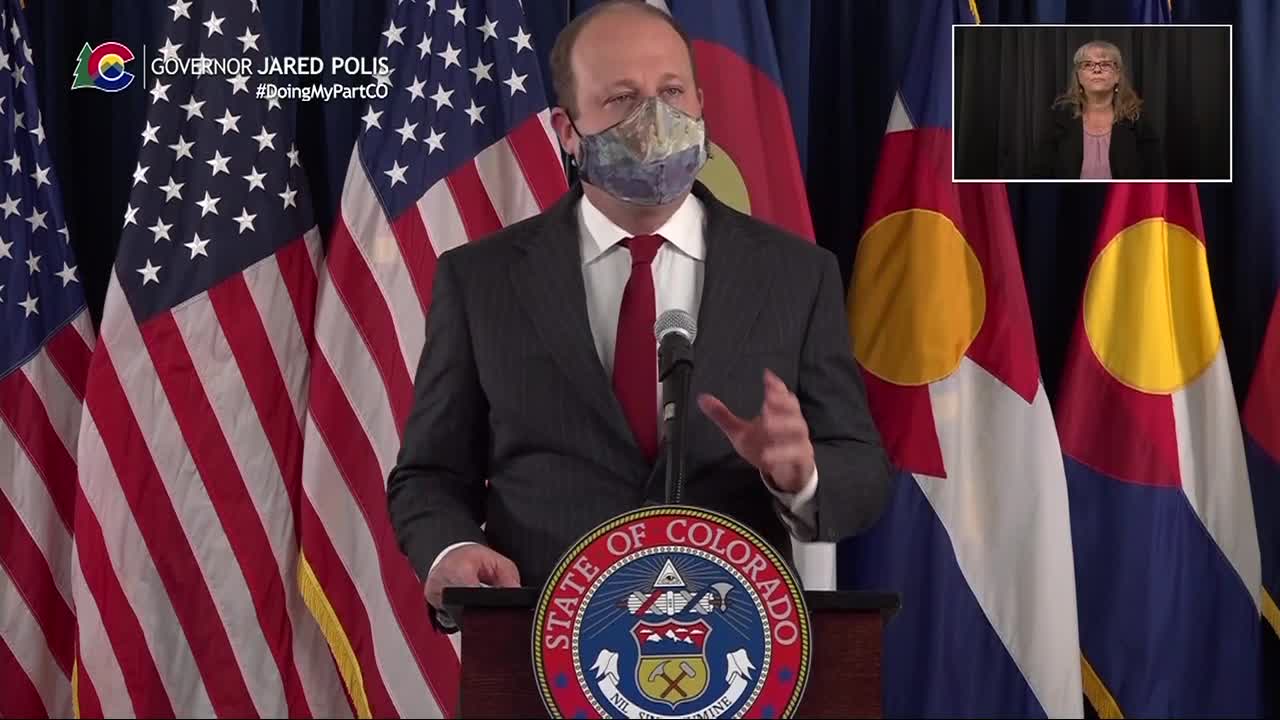 DENVER – Colorado will ramp up its own COVID-19 test processing capabilities in coming weeks to cut back on the time in which results are turned around, with private labs that handle much of the processing currently experiencing massive backlogs that have resulted in it taking up to two weeks for some people to receive their results.

Saying that Colorado “can no longer rely on national testing,” Gov. Jared Polis announced Thursday that the state was working with state hospitals and private labs to be able to process thousands more tests per day than are currently being done and purchasing hundreds of thousands of more test and swab kits that are expected to be delivered by the end of September.

“We’re going to take on more in Colorado. We’re ready for it. We have the ability to do it. We have the resources to do it,” Polis said. “And while it would have been nice to have a national, coordinated strategy, we ain’t going to wait for it.”

Colorado and its partners are currently testing more than 10,000 people per day, Polis said, with the state lab processing an average of 3,000 tests per day while working around the clock.

But since many of the remaining tests are being sent to LabCorp, Quest or other national labs to be processed, and since those companies are also handling the bulk of processing from states across the country where cases have sharply spiked, results from some community-based testing sites have taken longer than a week to come back, and some people have had to wait as long as two weeks to get their results.

That is unacceptable, Polis said, as many people could already be done with their illness, if they had it, or hospitalized by the time a test result comes back 14 days later. He said that while he hopes the labs can catch up, they are currently “no longer very useful to us” and that a better strategy is needed.

As such, the state has partnered with several hospitals and private companies to use their lab capacity to process tests. Polis said that soon, Children’s Hospital would be processing 300 per day, National Jewish Hospital will be able to process 500 a day, and two private companies – Biodesix and Unipath – will process a total of 1,200 a day.

Polis said that the state is using CARES Act money for much of the increase, and that while costs would be slightly higher, they were justified because they will provide quick enough results.

“A dollar is too much to spend if it takes 10 days to get results back,” he said.

The governor said he had talked to Sens. Michael Bennet and Cory Gardner about getting a testing piece into the next COVID-19 response package, which is being hashed out now between the House, Senate and White House.

“Our state is unique in developing these relationships with suppliers. It really helped Colorado be in a better position than states that might rely wholly on the federal government or their lab partners,” Polis said.

And the state and University of Colorado will in coming days begin validation tests on a new 45-minute turnaround saliva test that recently was authorized by the U.S. Food and Drug Administration for validation. Polis says that to validate whether the test is accurate, several thousands of people will take an existing test already approved, as well as the new saliva test, and compare the results.

Polis said that Colorado would have access to that supply, if it is validated, before any other state.

Colorado will be sending one medical-grade mask per week to every teacher and student-facing school employee in the state for 10 weeks, and Polis says he hopes the state can continue that program after the initial period.

The state has also onboarded more than 400 AmeriCorps and Senior Corps members in recent weeks to help with contact tracing, and Polis said another several hundred would be onboarded and trained in the weeks ahead.

The state also currently has 115 full-time case investigators and has been able to reach out to 96% of positive cases within 48 hours, with 72% of those people responding, the governor said.

The efforts, along with continued mask wearing, social distancing and other precautions, will hopefully allow Colorado to keep from overwhelming its hospital capacity in the weeks ahead, Polis said.

And he reiterated several times in Thursday’s news conference that the latest response to ramp up testing, processing and tracing was made in lieu of a comprehensive federal strategy, something he and Denver Mayor Michael Hancock have lamented at nearly every news conference for the past several months.

“There is no national testing strategy, so we are going to lead in the state of Colorado and be the one who gets things right,” Polis said.