Thousands of Zoom accounts were released online. Here's how to keep your account safe. 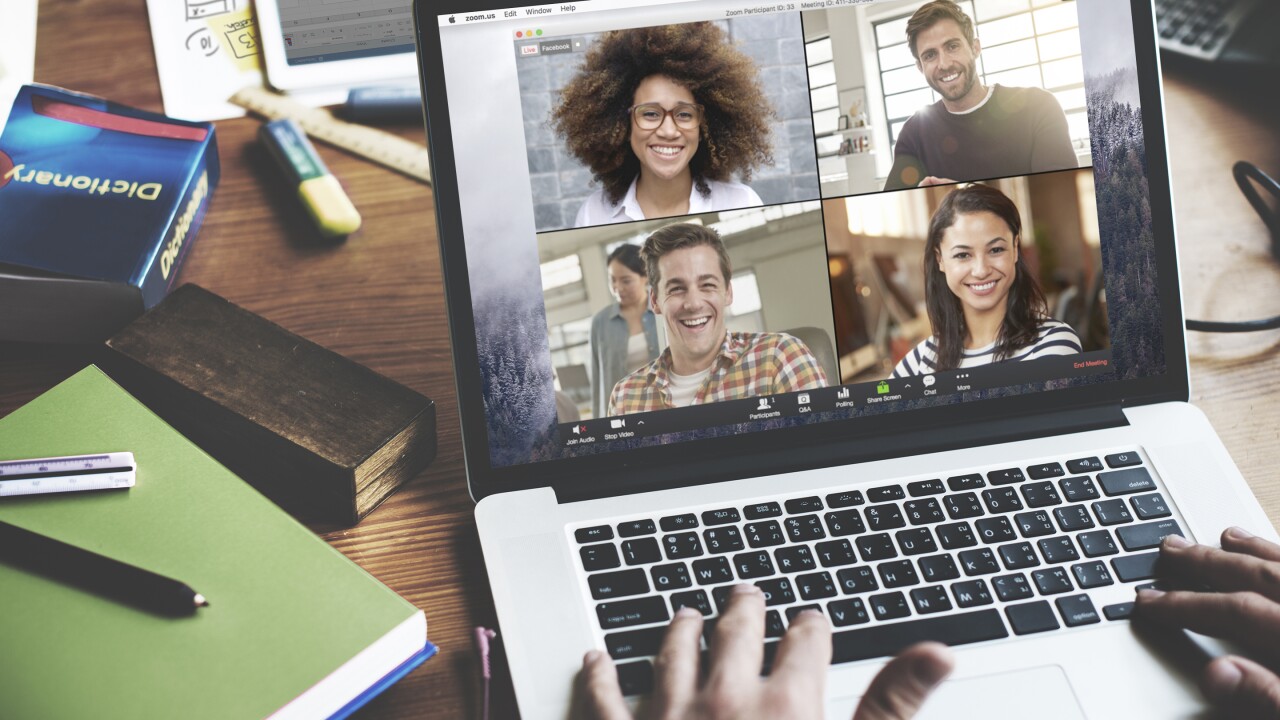 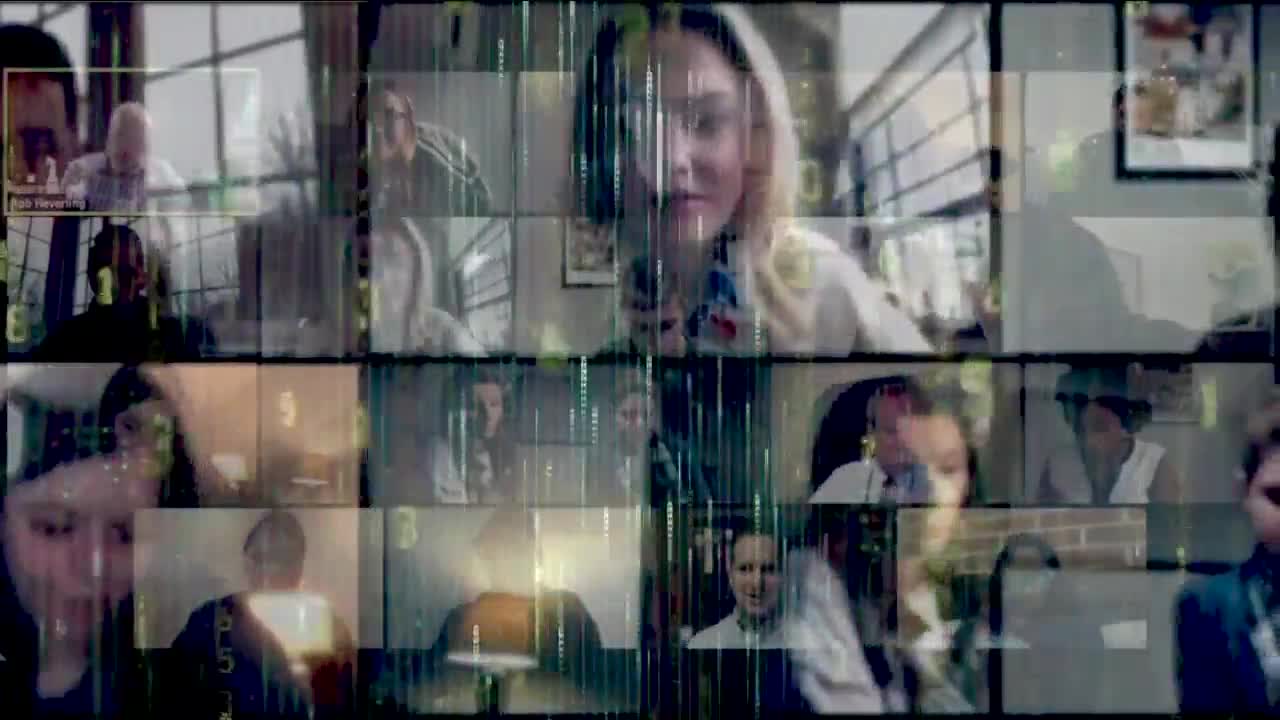 DENVER — If you are online during the coronavirus pandemic, there is a good chance you have used the video platform called Zoom. The company has grown significantly during stay-at-home orders across the nation as families, companies and local governments seek to stay connected.

But Zoom has also come under fire in recent weeks as hackers gain access to private video meetings, creating a new term called 'zoom-bombing'. Hackers even targeted online classes on the platform at the University of Colorado Boulder, broadcasting inappropriate and racist images to classes.

"A lot of us came into this not really knowing that this vulnerability existed," said Greg Stauffer, a communications professional at CU Boulder.

After hackers gained access to classes on zoom, the school took measures to secure their accounts.

In early April, investigators found that hundreds of thousands of accounts from Zoom had leaked online, as similar incidents with 'zoom-bombers' popped up across the platform. But according to co-founder and lead consultant of CP Cyber, Donald McLaughlin, the platform is safe to access if users take steps to protect their accounts.

He said users should "change your password to Zoom, make it complex, make it unique." He also explained that instead of the free software, those using the site should "use the paid version, and implement some security controls that are already there."

Most importantly, he says video conference users should use secure, unique, complex passwords. Most of the accounts that have been breached, he said, used passwords that were found on other sites.

"It is not Zoom’s fault, the recent round of breaches. It’s not really a breach, the breach already happened," he explained. "The users just did not change their user password or did not know they were part of that breach."