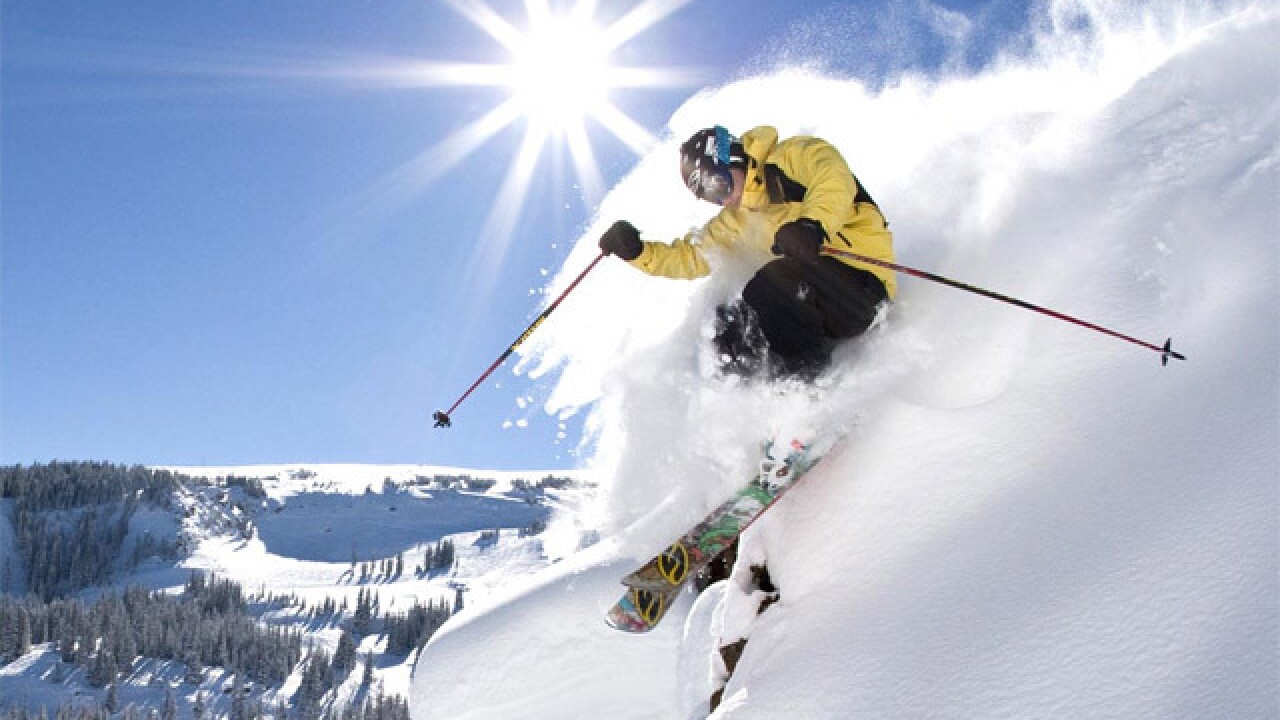 Copyright 2013 Scripps Media, Inc. All rights reserved. This material may not be published, broadcast, rewritten, or redistributed.
AspenSnowmass.com

The order states non-residents, tourists, as well as non-resident homeowners are at a greater risk for complications should they contract the novel coronavirus because they’re not used to the area’s high altitude, and argues they impose “an unnecessary burden” not only on the county’s health care system, but on public services, food supplies and other essential services.

Texas Attorney General Ken Paxton said such an order was unconstitutional in a letter sent to Joni Reynolds, the director of the Gunnison County Department of Health and Human Services.

“It discriminates against nonresident homeowners by entirely prohibiting their ingress to the county and enjoyment of their real and personal property in the county,” Paxton said in the letter dated April 9. “Resident homeowners, on the other hand, are under no such prohibition.”

While Gunnison County’s order does not allow anyone but residents of the county to be there through the course of the pandemic, non-residents can still ask for an exemption or waiver from the health department to be allowed to stay – which Paxton argues is a vague rule written in the order.

“There are no criteria for judging such exemptions, or any indication whether exemptions will be freely allowed,” he said in the letter, adding it’s difficult to judge whether restrictions barring non-resident homeowners “bears any relationship to the interest of public health.”

By Friday evening, Gunnison County officials sought to clarify its standing health order while also responding to the letter sent from the Texas Attorney General's Office.

"There has been extreme angst, anger, and fear that have come out of this decision. Rest assured that was not our intention," reads part of a statement on non-resident exemptions found on the Gunnison County Government website. "We have received 199 non-resident exemption requests to date. At the same time, almost all requests for waivers for travel into our valley by non-resident homeowners have been denied. Non-essential travel is banned here in our valley and across our state."

In the letter to the Office of the Attorney General, the Gunnison County Department of Health and Human Services said it first and foremost wanted to make it "abundantly clear that Gunnison County cherishes and welcomes visitors to its County, including visitors and non-resident homeowners from Texas."

The letter goes on to state the county took "dramatic measures" to save lives and protect not only its residents, but citizens from across the nation and the world, "who, if they continue to visit here, could risk the safety of themselves and their families."

"Regardless, and contrary to the assertions contained in your correspondence, Gunnison County's order, along with the orders it previously issued, are authorized by Colorado and federal law and are fully constitutional."

Additionally, the letter to the Texas Attorney General's Office refutes the argument's posed by Paxton, claiming the order temporarily banning non-residents is unconstitutional.

"Your correspondence makes sweeping and generalized arguments about the rights of visitors to Colorado, but appears to all but ignore not only the unprecedented public health crisis this County is facing, but also the law that establishes the constitutionality of the county's Order.'

You can read the full letter to the Texas attorney general in full here.

Gunnison County’s order may stand out from the rest, but the county isn’t the first to issue strict mandates in the interest of public health.

Vail Resort employees were told on March 18 to “urgently” leave housing in Eagle County and return to their primary residences as Colorado was operating under a State of Emergency at the time.

Other Colorado counties have imposed travel restrictions to non-residents who were still looking to recreate before the state’s stay-at-home order prohibited them from doing so.

On March 27, Gilpin County closed off its roads choking off access to some National Forest lands and state parks.

Early Thursday, Clear Creek County commissioners voted to close all county roads to non-residents starting Saturday to hopefully reduce activity in the county during the coronavirus outbreak in the state.

By Thursday evening, Grand County officials were asking visitors to follow Gov. Polis’ public health order “and stay home – at their primary residence.” The letter also stated it would not prevent owners from occupying their properties in Grand County, but asked visitors and non-residential owners “to exercise smart judgment” as the county’s health care resources are limited.

Denver7 has yet to hear back from the Texas Attorney General’s Office.