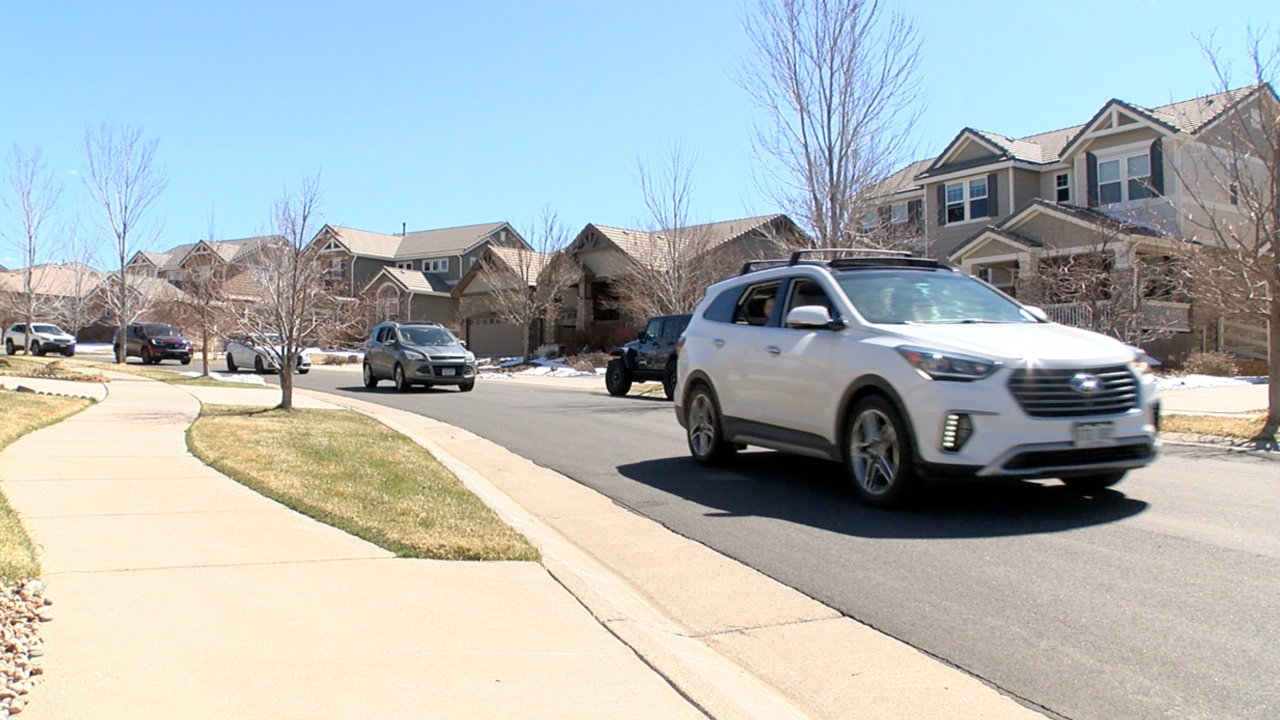 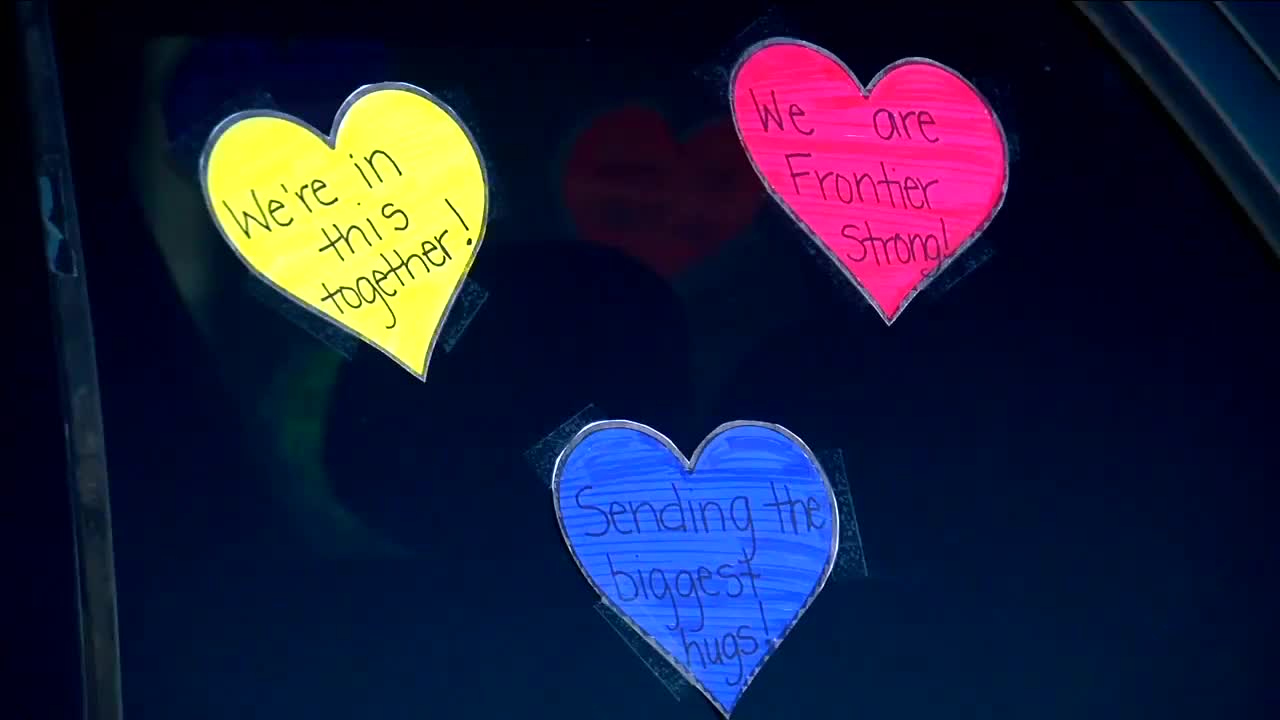 AURORA, Colo. — The world is a different place since Aurora Frontier had their last day of school nearly three weeks ago, on March 12.

Principal Bryan Gasior said the community always does so much for the school that he and his staff wanted to show their appreciation amid the outbreak of the novel coronavirus in Colorado. So, they decided to host a parade.

"Within 24 hours we had 25 teachers put their name down on a list who was going to be here," Gasior said.

Fourth-grade teacher, Kari Santos, told Denver7 she misses her students and wants everyone to know that they still support them, even though it is at a distance for the time being.

"We are doing a car parade of teachers and staff at Aurora Frontier just to get out in our neighborhoods in a safe way and encourage our students and our families who are all at home," Santos said.

For more than an hour, a long line of cars snaked through the neighborhood surrounding the school, while families and teachers waived at each other as they passed by.

Aurora Frontier officials said they, along with the rest of the district, plan on switching to remote learning on Tuesday, March 31.

Aurora still not under a "stay at home order"

While five territories across the state have issued "stay at home" orders, Aurora Mayor Mike Coffman said in a Facebook post Monday that because the city of Aurora lies within three different counties (Arapahoe, Adams and Douglas counties), a decision on whether to implement a stay-at-home order will need to be voted on by the Tri-County Health Department.

"My guess is that there will be a decision on which way to go within the next couple of days," he said.