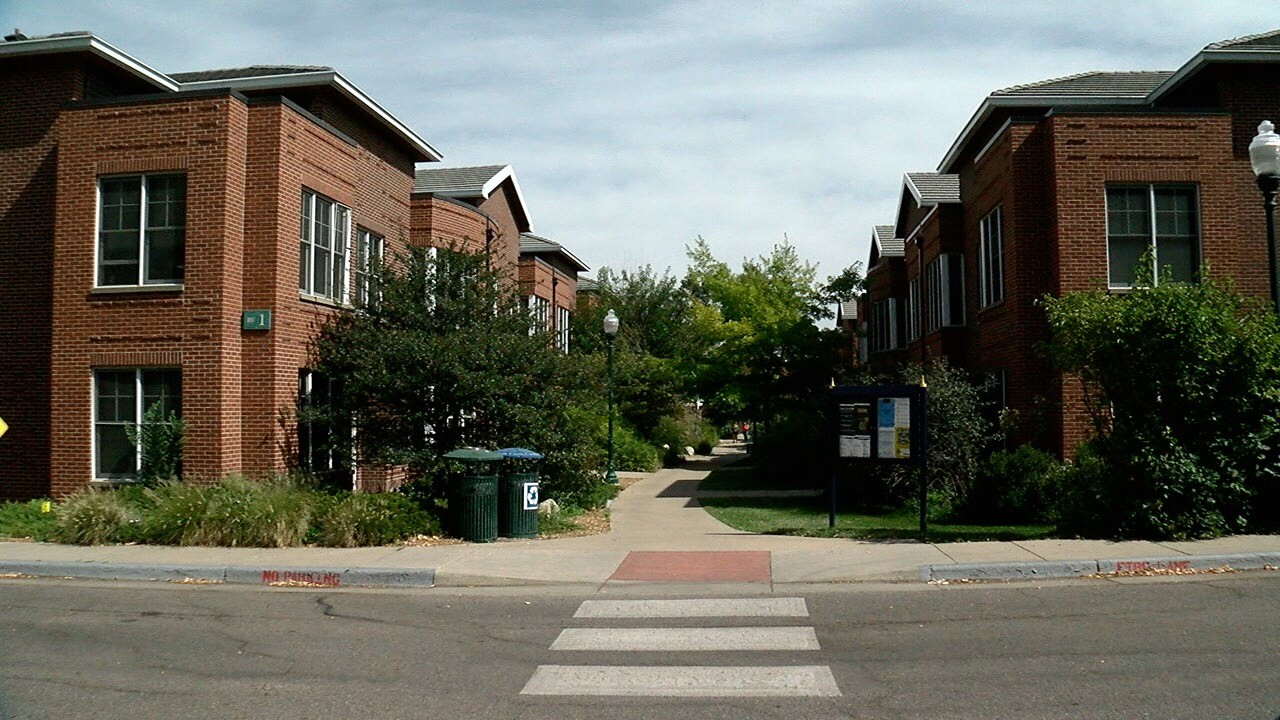 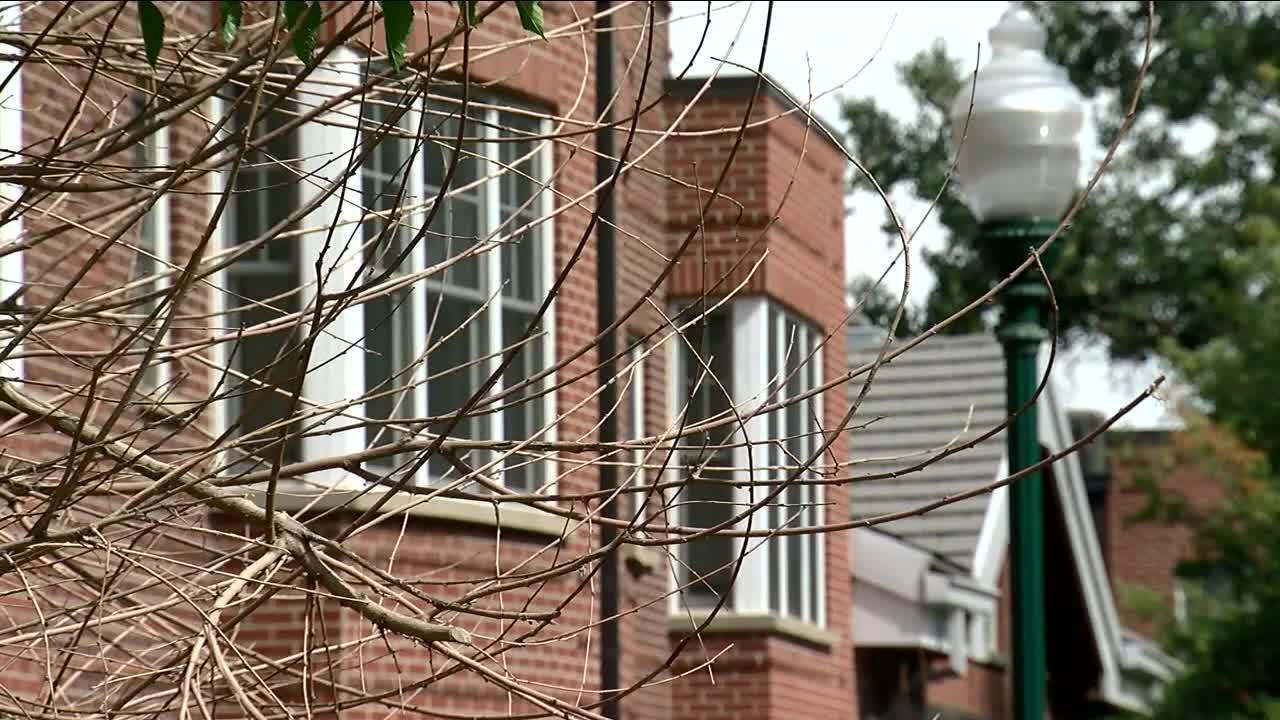 DENVER -- College students at Regis University are complaining about conditions during a mandatory quarantine.

Last week, the university announced a two-week quarantine for students at Residence Village that affects 137 students. The decision came after the school and the Denver Department of Public Health and Environment (DDPHE) found that 57% of cases at the university could be traced to the townhome village.

"The fact that we’re paying so much money and being treated like this, I don’t think it’s OK," said Caitlin McFarlane, a junior at the school.

McFarlane was living at Residence Village and said someone she was living with tested positive for the coronavirus. She said her test came back negative, but the university told her to isolate so she had to leave her apartment and move into a room in O'Connell Hall.

McFarlane and other students have complained about conditions inside the residence hall. An online petition demanding adequate care has already received more than 1,000 signatures.

A spokesperson for Regis University said they followed the DDPHE's policy by housing students who test positive with those who test negative but have been exposed to the virus. She said the number of active cases has dropped by nine since Monday and no new positive tests have been reported.

When asked about living conditions, the university released the following statement:

We are grateful students have brought their concerns to the University so we may respond as quickly as possible. We strive to make the current isolation and quarantine living situations as comfortable as possible during this challenging and difficult time. We will address any outstanding issues so that these students can focus on their health and their studies.