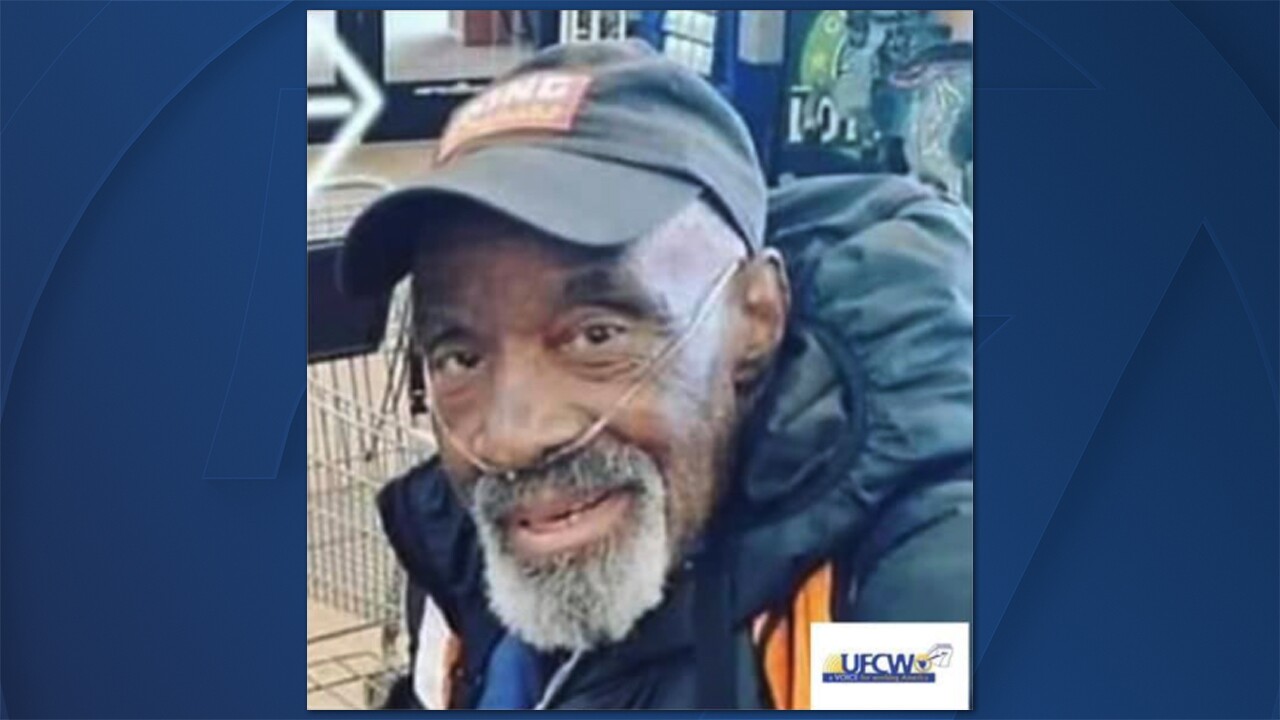 DENVER – A second employee at the King Soopers in Denver’s Capitol Hill neighborhood has died from complications related to the novel coronavirus, union officials said Monday.

James McKay, 75, was a courtesy clerk at the King Soopers located at East 9th Avenue and Downing Street. He worked for the grocer for about 14 years, according to a spokesperson with United Food and Commercial Workers International Union Local 7.

The union spokesperson told Denver7 they believe McKay was one of the first cases reported at that King Soopers store, which has nearly a dozen cases of the new virus, according to the latest outbreak data from the state.

While few details were released by the union, the spokesperson said McKay confirmed he had tested positive for COVID-19 when he went out sick from the store.

“It is with a heavy heart we say goodbye to our Union Brother, James Mckay, a Local 7 member and hero,” the union said in a Facebook statement on Sunday. “We send our thoughts and prayers to his family. Rest in paraside and peace brother.”

At the time, the union called on King Soopers’ owner, Kroger, to shut down the Capitol Hill store to clean and disinfect the building and test every employee for coronavirus.

In response, King Soopers said all employees at the store would be tested, even those who are asymptomatic.

Denver residents are required to wear masks in certain public settings, including grocery stores, and grocery store workers have been required by the state to wear face masks during the COVID-19 crisis.