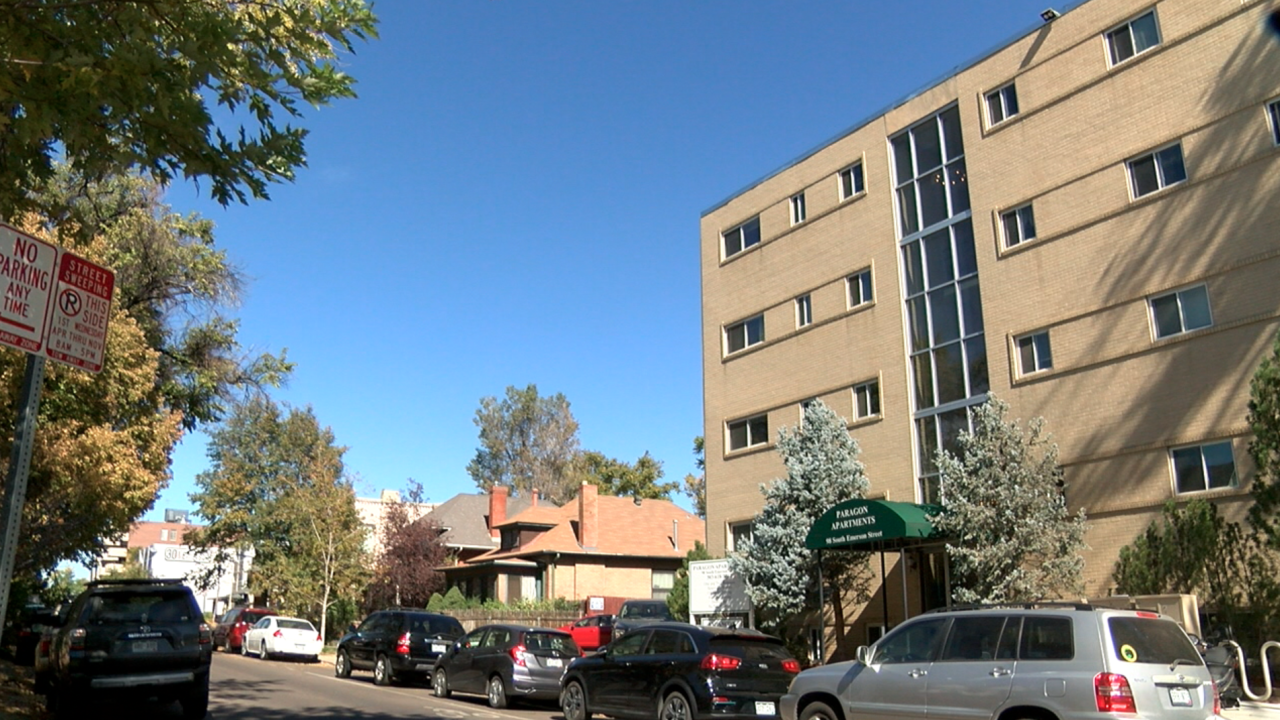 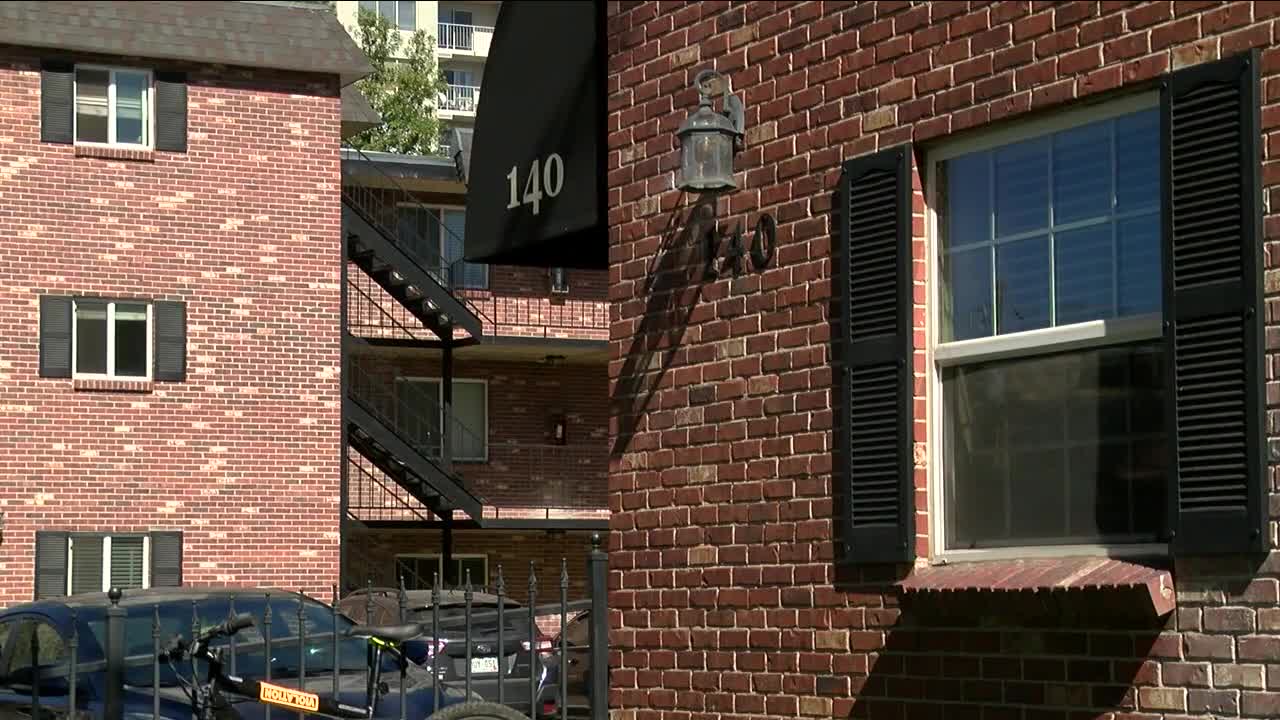 DENVER -- It all starts with a phone call.

"We can help you find some rental assistance and eviction prevention. Is that something you need help with?"asks a call center worker with Colorado Housing Connects.

It turns out, thousands of Coloradans are in the same boat.

"Before the pandemic we were really busy. We were receiving, on average, 2,000 calls per month, now it’s much closer to 3,000," said Program Manager of Colorado Housing Connects, Patrick Noonan.

Colorado Housing Connects has been helping people in need of rental assistance for years but now the work they’re doing is more crucial than ever.

"Right now we’re talking to a lot of people who are in crisis. They don’t know where they’re going to come up with the money to make it through," said Noonan.

And now because of a million-dollar grant from the state housing division, they’re able to double their staff in order to take more calls. Some of calls aren’t only for financial assistance either.

"When they get calls in and people are in need of legal assistance with the housing issue, we can sort of function as that intermediary to connect them to an attorney to assist them and really increase that access to justice," said Shannon MacKenzie, with the Colorado Poverty Law Project.

Both resources are equally important especially as we near the end of the year, when the CDC’s rent eviction order expires.

"That continues to be the law of the land. We don’t know how long that will stand right now, it’s slated to last through the end of the year but it could end sooner, it could go longer," said Noonan.

If and when this happens, Colorado Housing Connects fears an even greater wave of people in need of a helping hand.

For now, they’ll continue to helping as many Coloradans as possible.