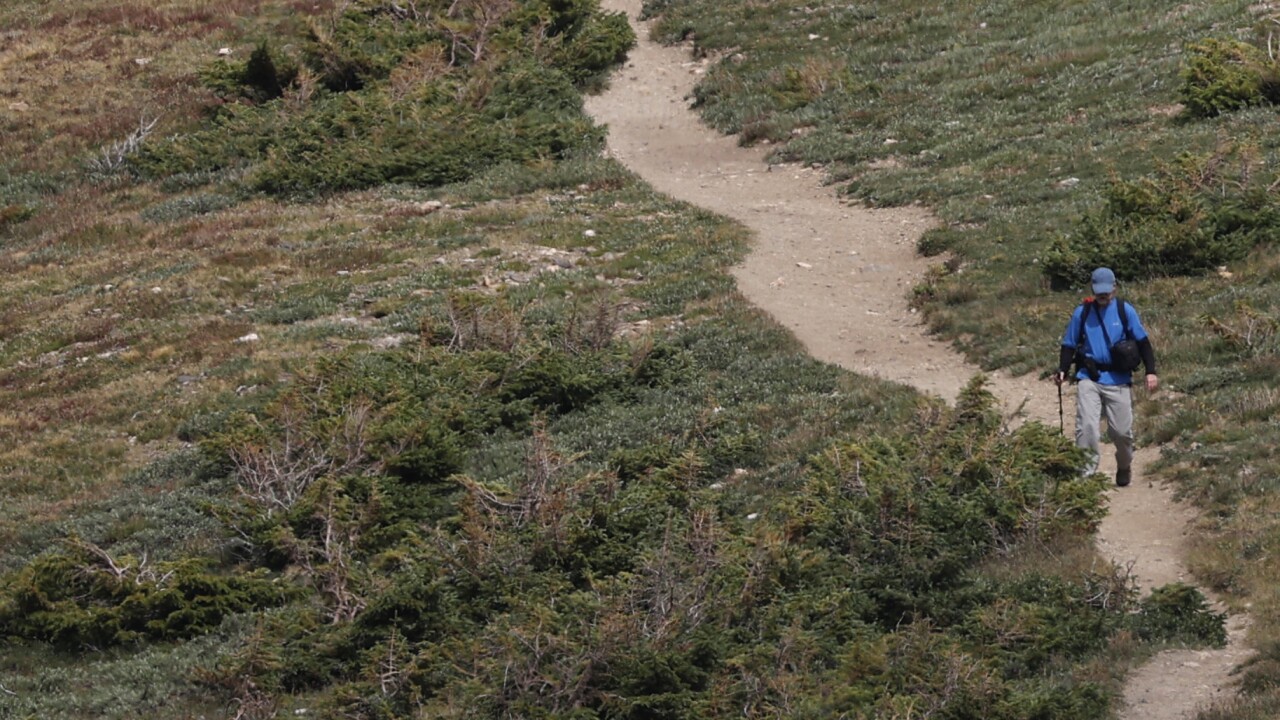 (Copyright 2020 The Associated Press. All rights reserved. This material may not be published, broadcast, rewritten or redistributed.)
David Zalubowski/AP
A lone hiker makes his way along a path in Rocky Mountain National Park, Wednesday, Aug. 5, 2020, in Grand Lake, Colo. (AP Photo/David Zalubowski) 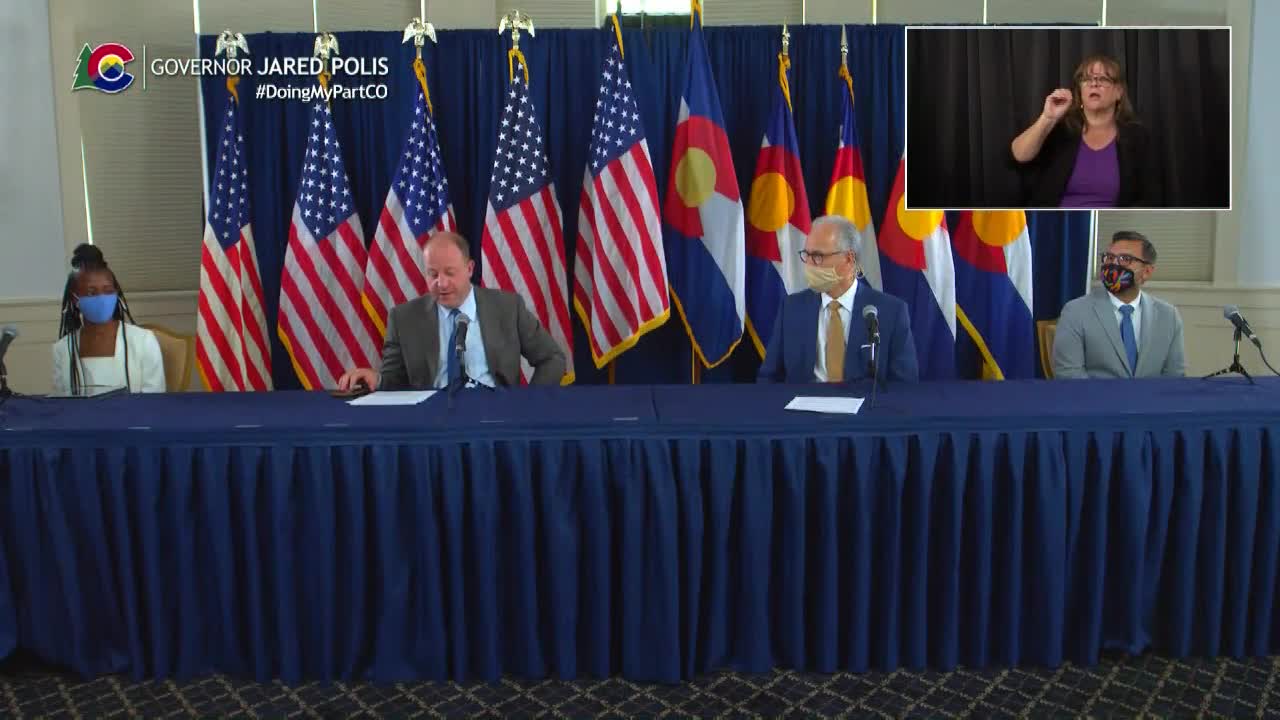 DENVER – Colorado Gov. Jared Polis and other officials on Thursday urged people to be careful over the Labor Day weekend and mindful of not spreading the coronavirus as they get out and about.

It’s been a common refrain from Colorado officials this week as we head into the holiday weekend after the state saw a spike in cases following the July 4 holiday.

“We can’t let that happen again after Labor Day weekend. Our success thus far is due to each individual doing their part and we can’t let up now. We need everyone, including all of our students who are back on campus, to take this seriously and act responsibly by avoiding large groups and parties and wearing a mask around others,” Polis said at a news conference Thursday afternoon.

The governor noted that Colorado had hit its lowest positivity rate, around 2% earlier this week, and continues to have far better positivity rates than our neighbors.

He said that continued mask-wearing, social distancing and having people avoid large gatherings over the holiday weekend would be key to keeping on a good trend line moving into the fall and as K-12 and higher education schools return to classrooms.

He and University of Colorado System President Mark Kennedy implored college students to stop hosting and attending large parties, which they say are leading to increasing cases on college campuses. Wastewater testing at CU Boulder in recent days showed COVID-19 present in four dorms, and officials had students and people working in those buildings get tested.

“But I think in most cases, if you traced it back, had everybody done what we’re saying to do, those cases would not have occurred," Kennedy said in the news conference. "So, that’s why the message we’re giving here is so important.”

Colorado Parks and Wildlife Park Ranger Michelle Seubert reminded people going to the outdoors this weekend to plan ahead, pack-out their trash, not to have fires outside of camp grills and to respect wildlife and others on the trails, which will be more crowded than usual over the holiday weekend.

A decrease in social distancing to 42% over the Labor Day weekend and in the weeks following would cause COVID-19 cases to rise into October before leveling off again. The bump in cases would be slightly less than the July increase, and much less than the initial peak in April.

Those data are among the reasons for the continued warnings this week, Polis said Thursday.

“Be smart and be safe this weekend if you are enjoying our great outdoors,” Polis said. “Colorado has fared better than many of our neighboring states during this pandemic, but we’re only as good as our collective actions to slow the spread of this virus.”