President Trump issues travel restriction between US and Europe 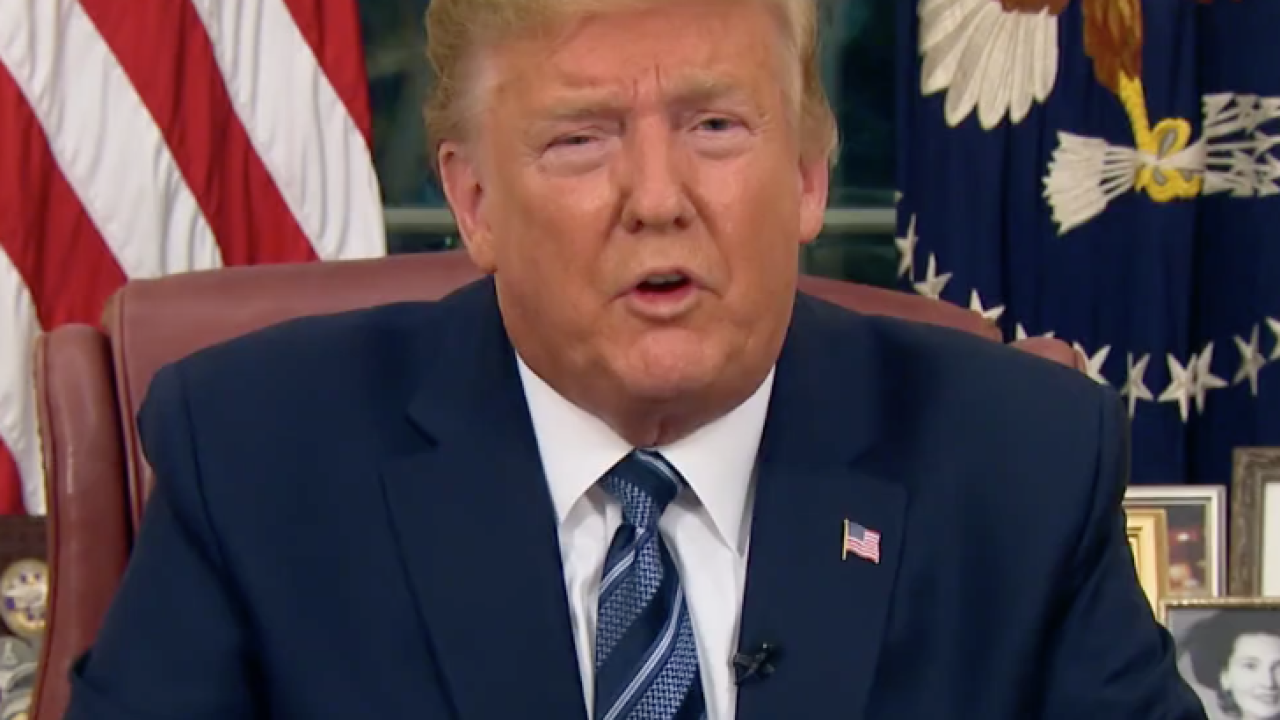 President Donald Trump announced that the United States will issue a travel restriction between the US and Europe beginning Friday due to the spread of coronavirus.

Trump said during a rare Oval Office address on Wednesday that the travel restriction will last at least 30 days. Trump said the ban will not apply to travel to and from the United Kingdom. It is unknown why the UK was singled out, as there have been 458 cases confirmed there.

The order says that Americans can return from Europe. The Trump administration clarified after his speech that the ban applies to foreign nationals who have been to Europe in the last two weeks.

"The European Union failed to take the same precautions and restrict travel from China and other hotspots. As a result, a large number of new clusters in the United States were seeded by travelers from Europe," Trump said. "After consulting with our top government health professionals, I have decided to take several strong but necessary actions to protect the health and wellbeing of all Americans."

Although Trump said during his speech that cargo would be impacted, the executive order said commercial activity would continue.

Trump added that as cases drop in China, his administration will reconsider its Level 4 travel restriction between the United States and China.

NOTE: This story has been updated after inaccuracies in Trump's address were clarified.