Shoppers will notice a few changes 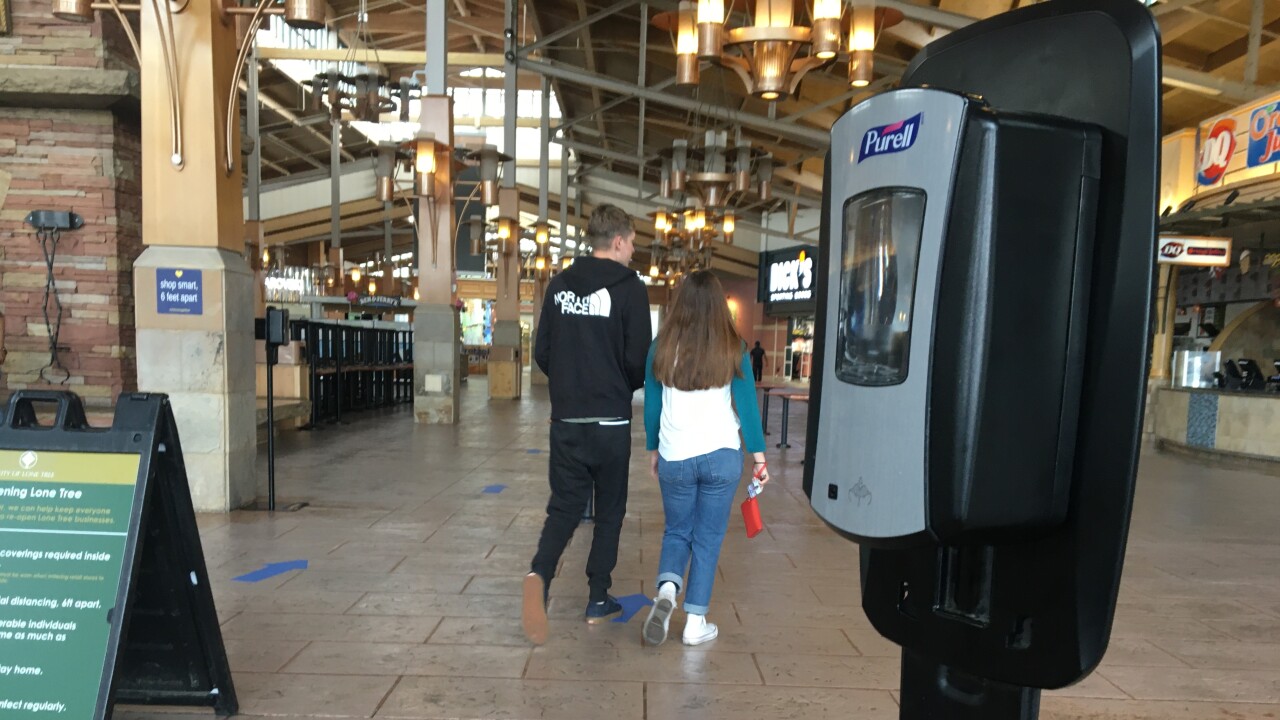 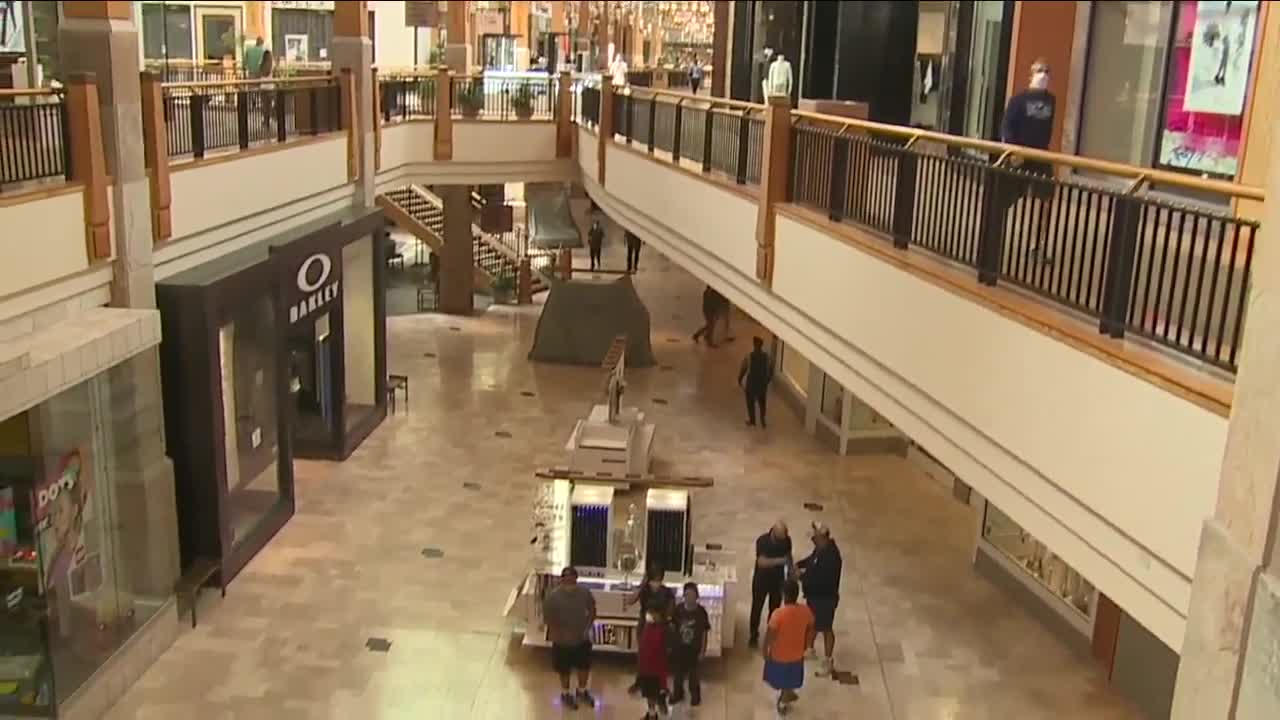 DOUGLAS COUNTY, Colo. -- Shoppers lined up outside Park Meadows Mall waiting to be some of the first people allowed back inside after nearly two months. The shopping center welcomed customers on Sunday morning after Douglas County was granted a variance that will pave the way for other businesses to reopen.

"We always said we would gradually open, so we don’t have a lot of stores opening on this first day. But I believe gradually, each day over the next 30 days, we’ll have more and more stores open," said Park Meadows Senior General Manager Pam Kelly.

Kelly said management began working with the Tri-County Health Department weeks ago in order to determine safety measures and develop a plan for opening. One of the first changes customers will notice is a reconfigured entryway with signs reminding customers to stay six feet apart and wear a mask. Anyone who is feeling sick is asked not to come inside.

When customers walk in there's a station with hand sanitizer, and an employee was handing out masks Sunday to people who didn't have one.

"Security will contact anyone that doesn’t have a mask on and offer them a mask again because it is a city ordinance," said Kelly. The mall is in the city of Lone Tree.

In addition to the visible changes, the HVAC system was outfitted with a special filter that Kelly said is designed to filter bacteria.

"Really, a lot of work went into creating a new shopping environment, one that would be very safe, very secure," said Kelly.

As the mall reopens, individual stores have also developed their own policies aimed at keeping customers safe. The manager of Zumiez said if a customer tries on clothing that item will be disinfected and held in the back of the store for three days before it can be placed on the floor again.

"Right now we’re excited just to see people that are in the mall walking around," said Molly Pietila, a manager at Zumiez.