No laughing matter: Comedy clubs in Colorado preparing to close on Friday 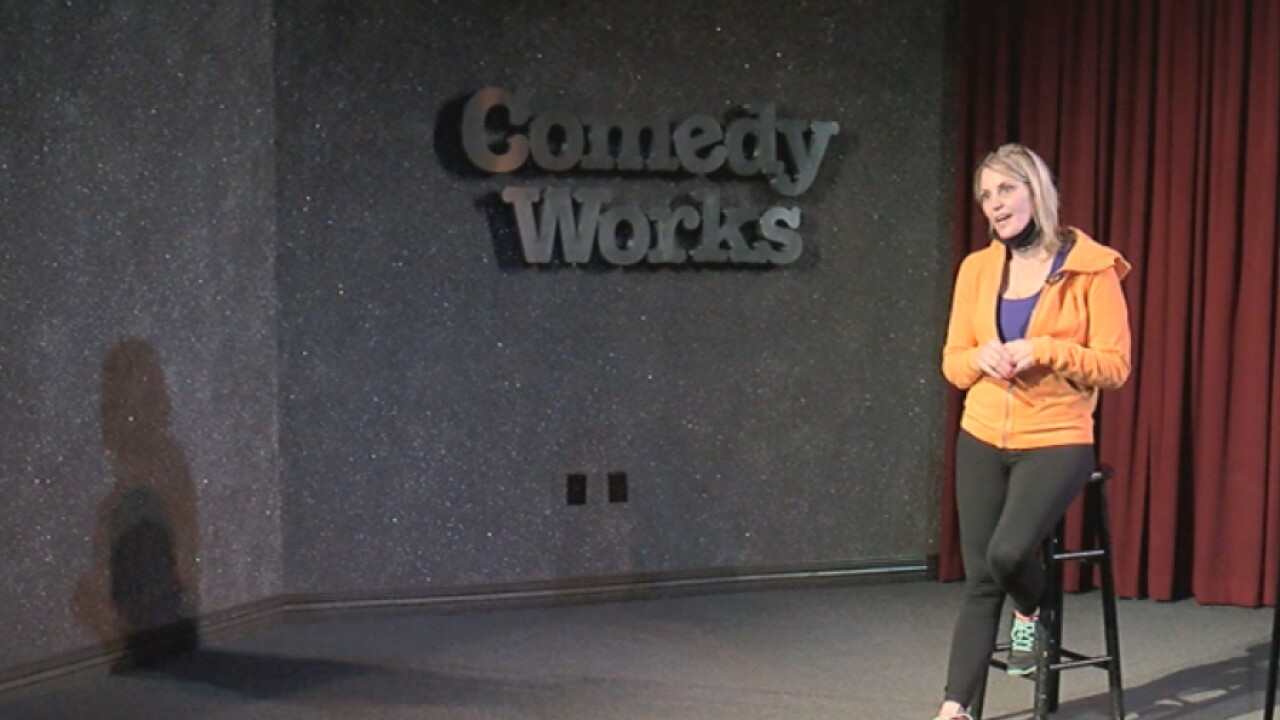 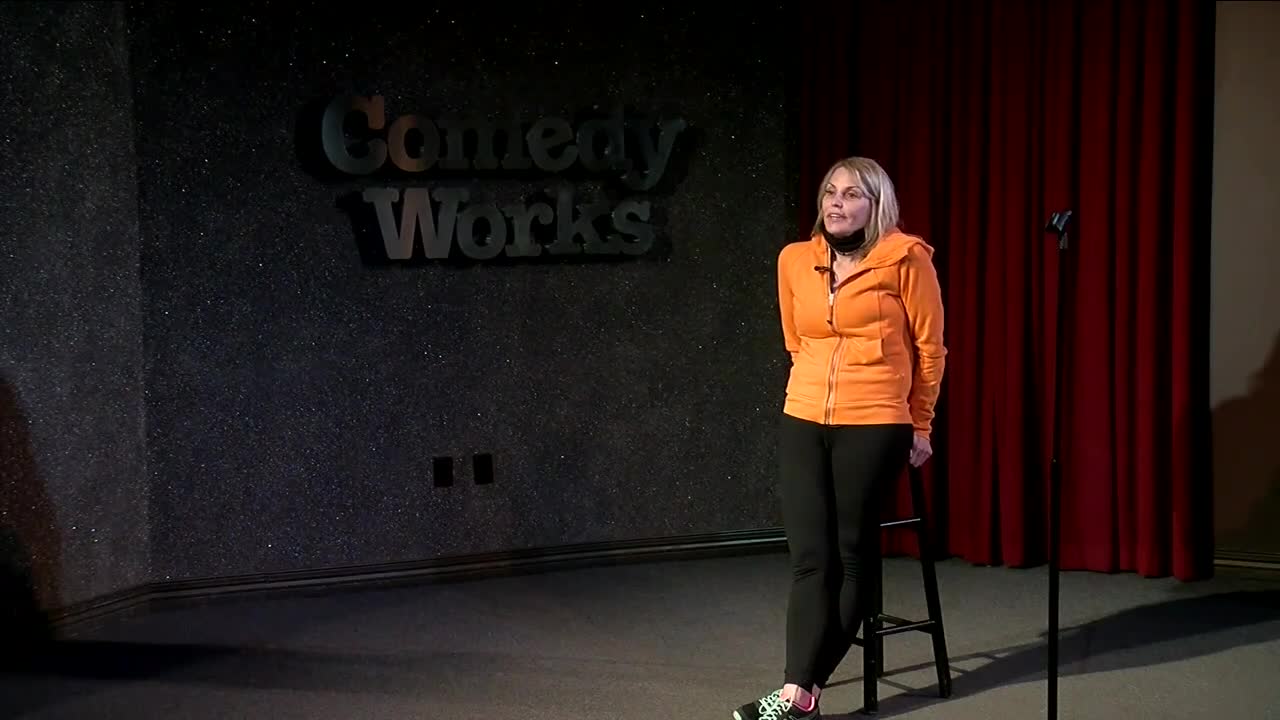 GREENWOOD VILLAGE, Colo. — They say "the show must go on" but soon, it won't be able to.

"We had hit our stride and people were feeling comfortable," said Comedy Works owner Wende Curtis, "and then this hit."

Comedy Works is located here in Greenwood Village as well as Downtown Denver.

"This location (Greenwood Village) open up 12 years in last October. In Downtown (Denver, it) has been there for 39 years," Curtis said of her company's history.

Since March, the comedy club owner hasn't had much to laugh about.

"It doesn’t make it easier when you look at your employees, I’ve lost many employees," Curtis said.

New state restrictions begin Friday which prohibit indoor entertainment and indoor dining. So, not only is her comedy club closed but so is Curtis' restaurant, located on the floor above.

Curtis is being forced to go through her savings to keep the lights on.

The Comedy Works wall is full of upcoming acts. Some may be canceled, others already are.

"Melissa Villaseñor from Saturday Night Live was coming in," Curtis continues, "last night, I had to call her agent and say this is the state of our nation right now and we got to move her."

Through it all, Curtis is determined to keep her business open and give people a reason to laugh once again.

"I will rebound," Curtis said.