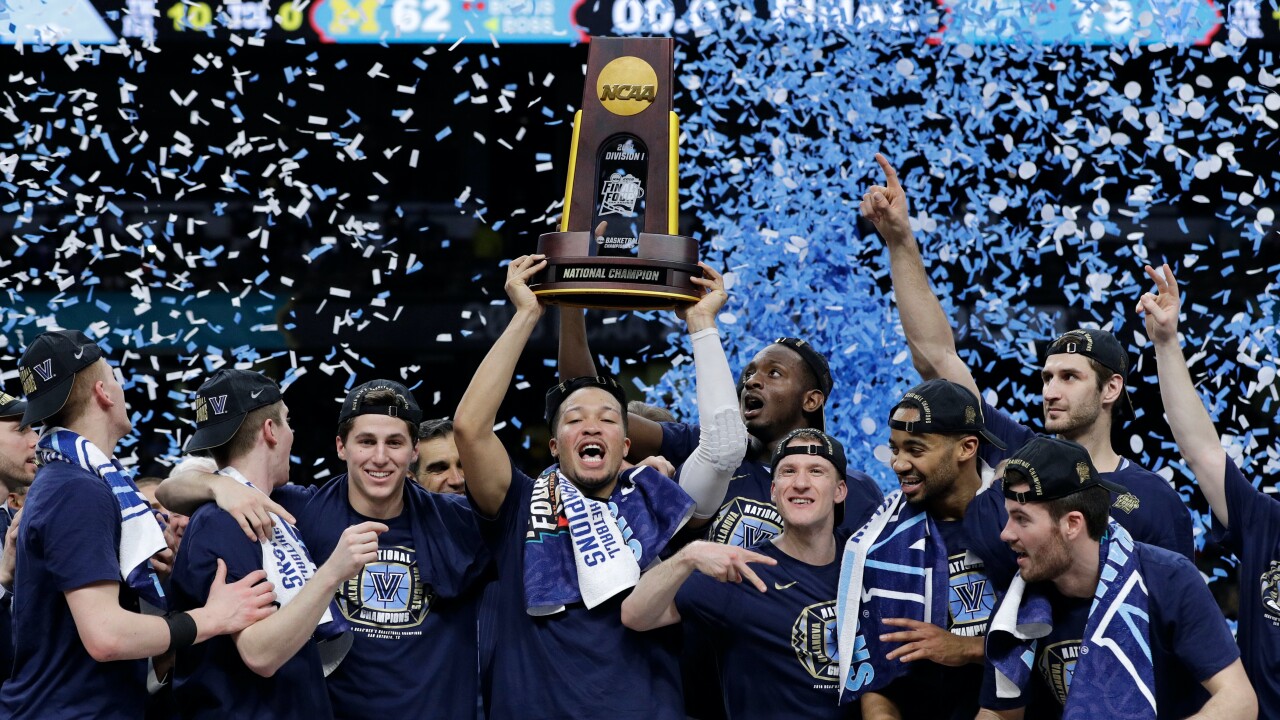 As speculation has grown in recent weeks on the status of this month's NCAA Men's and Women's Basketball Tournaments, Sr. Vice President of NCAA Basketball Dan Gavitt said in an interview on Sunday that the NCAA is "definitively planning" on the tournaments being held as scheduled, in front of spectators.

The men's basketball tournament will be played in 14 different venues from coast to coast. Most of the venues will be full with 15,000 to 20,000 spectators at any one time. Mercedes-Benz Stadium in Atlanta, host of this year's Men's Final Four, could see crowds of more than 70,000.

Largely, sports in the United States have remained unaffected by the coronavirus, while other major events and concerts have been canceled or postponed nationwide. Sporting events in overseas are opting to take a different direction, as several European leagues are playing matches in closed stadiums. Professional baseball in Japan has been curtailed amid coronavirus fears.

One major event that did cancel was the BNB Paribas Open in Palm Springs, California. But the tennis event so far has been an outlier.

"The guidance we're getting from our experts is playing without fans is not called for," Gavitt said on CBS.

One change sports leagues have taken is one many fans might not notice. The NBA, NHL, MLB and MLS jointly announced on Monday that locker rooms will be closed to journalists.

Despite community spread of COVID-19 in the Seattle area, the Seattle Sounders of the MLS played in front of an announced crowd of over 33,000, marking one of the largest ticketed sporting events in the United States in recent weeks. At Saturday's game versus the Columbus Crew, additional hand sanitation stations were installed.

Although the game went on as planned, Saturday's crowd was the smallest for a Sounders game in more than a decade. The game concluded with players shaking hands, despite advice from health officials to conduct social distancing.