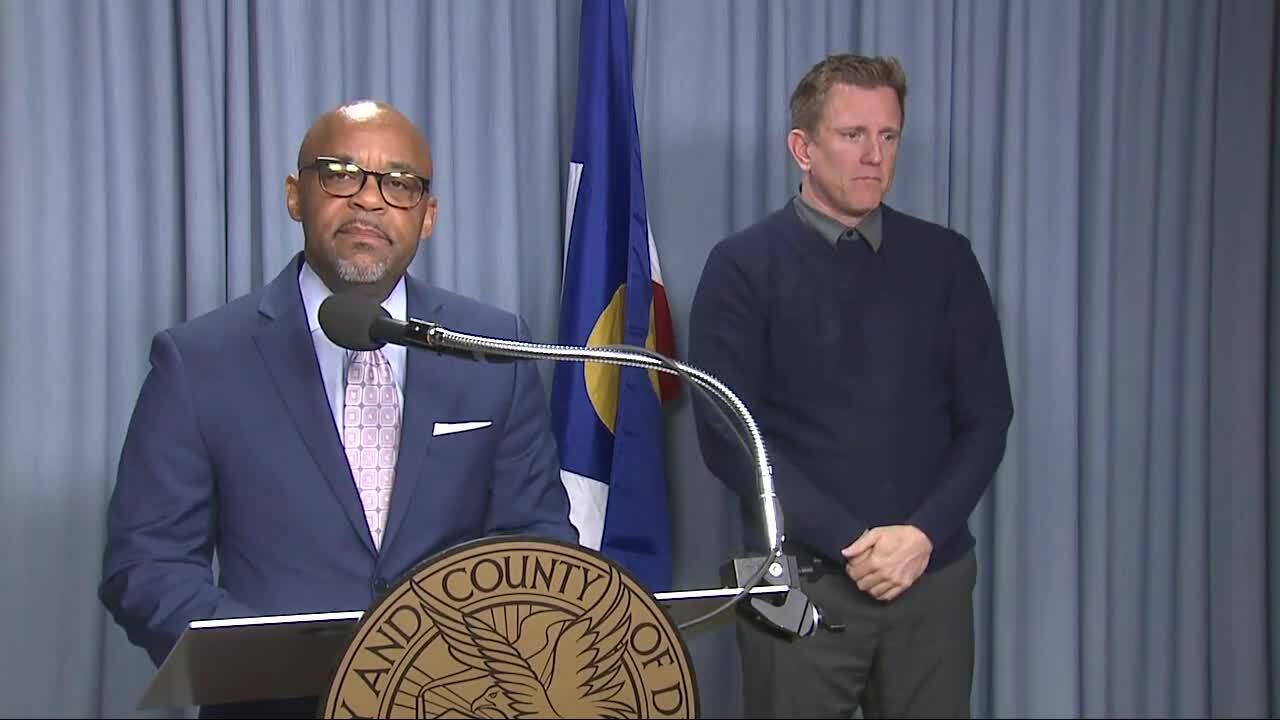 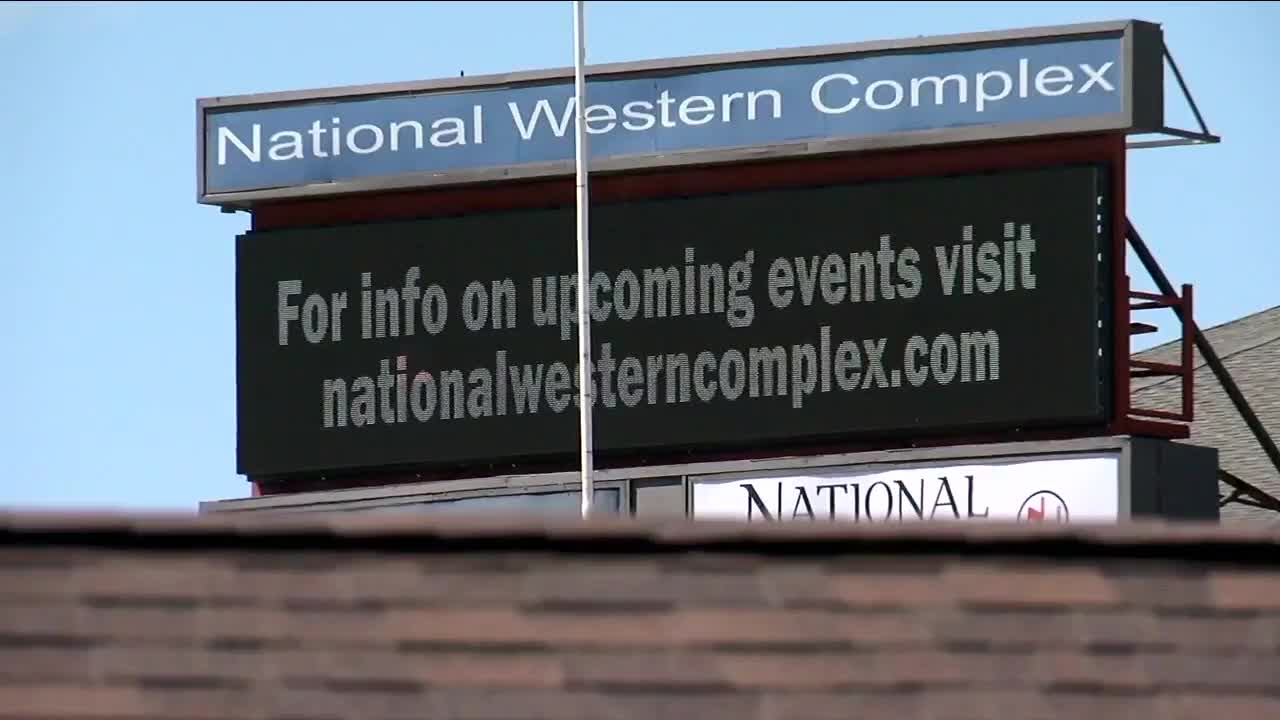 DENVER — Mayor Michael Hancock announced Tuesday that the city would open a 600-person makeshift homeless shelter at the National Western Complex, and it had received approval to enlist the National Guard to help Denver's homeless community as part of the city's COVID-19 response.

Gov. Jared Polis approved the request made by the city on Saturday to deploy 250 National Guard members to support staff and guests at the city's existing homeless shelters as the city said it had reached its limit on what it can do to manage the homeless crisis amidst the virus outbreak.

Although Denver was not granted everything it requested, including the number of National Guard members it was seeking, Hancock said he respects the governor's decision.

"You know, the reality is the governor had to make a determination based on the statewide objectives in regards to the National Guard. They are being pulled in a lot of diff directions," Hancock said.

All of these members have been medically screened.

In addition, the mayor announced the city was able to secure additional hotel rooms to accommodate homeless individuals experiencing COVID-19 symptoms and health care workers. More than 150 hotel rooms were obtained for these efforts. The city currently has 120 hotel rooms available, with 97 of those rooms already occupied. Hancock said they are in talks with the state to expand to more than 3,000 rooms in the coming days. City staff is being allocated to assist at these facilities, the mayor said.

Hancock also provided an update on the city's efforts on opening auxiliary shelters that will allow for social distancing. Currently, Denver shelters are housing 100-300 people in a room, often only a foot apart, according to Denver City Council Member Robin Kniech. She says the city has opened up recreation centers to accommodate the overflow. But the city still lacks adequate space for social distancing at its shelters without cutting their capacity.

The mayor said the city would be opening more shelters in the coming days that will provide 24/7 needs to people experiencing homelessness, including securing space at the National Western Complex. The makeshift shelter at the complex will utilize 100,000 square feet of space on the main floor to provide ample social distancing for 600-men and will be staffed by volunteers, staff from the Denver Rescue Mission and the Stout Street Health Center.

The shelter will open Thursday, at the National Western Complex Hall of Education. Plans are also underway to potentially open 24/7 shelter at the Denver Coliseum in the coming days. That shelter will potentially provide shelter for up to 300 women and transgender individuals presenting as women, according to the city.

“The City of Denver and the Mayor's Office reached out to us for help in providing a safe space for our city's homeless population,” said Paul Andrews, President and CEO of the National Western Stock Show and Complex. “As a resident in this community for over 114 years and partner with the City of Denver, there was no question we want to do our part to help during this state of emergency. Our facilities can help those in our communities without a home, find a safe place to shelter with safe distancing.”

Auxiliary shelter guests will be provided with three meals a day, showers, medical screening, and mental and behavioral health care. Arrangements are also being made for storage of personal belongings, wireless internet and laundry services. The sites will be accessible via transportation provided from other shelter and service provider locations, as well as walk-up access, according to a news release.

Meanwhile, efforts are underway in Denver to take the pressure off an overwhelmed hospital system. The U.S. Army Corps of Engineers will begin converting the Colorado Convention Center into a Tier-3 hospital that will accommodate up to 2,000 patients.