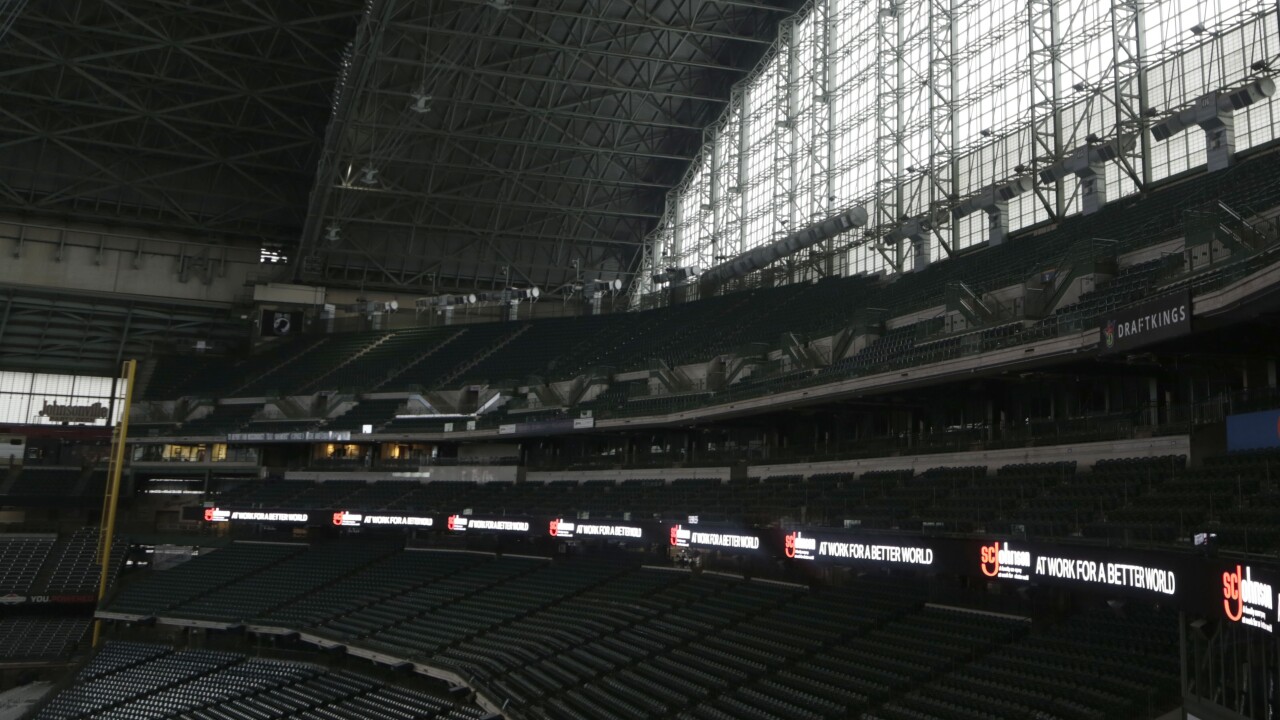 Major League Baseball's teams have pledged $30 million for ballpark workers who will lose income because of the delay to the season caused by the new coronavirus.

Commissioner Rob Manfred made the announcement Tuesday, a day after pushing back opening day to mid-May at the earliest. Each club has pledged $1 million.

Many ballpark employees are paid by the game and will not have that income during the delay. If the schedule is cut, their income likely would be reduced.

“Over the past 48 hours, I have been approached by representatives of all 30 clubs to help assist the thousands of ballpark employees affected by the delay in the start of the Major League Baseball season,” Commissioner Rob Manfred said in a statement. “Motivated by a desire to help some of the most valuable members of the baseball community, each Club has committed $1 million. The individual clubs will be announcing more details surrounding this support effort in their local communities.”