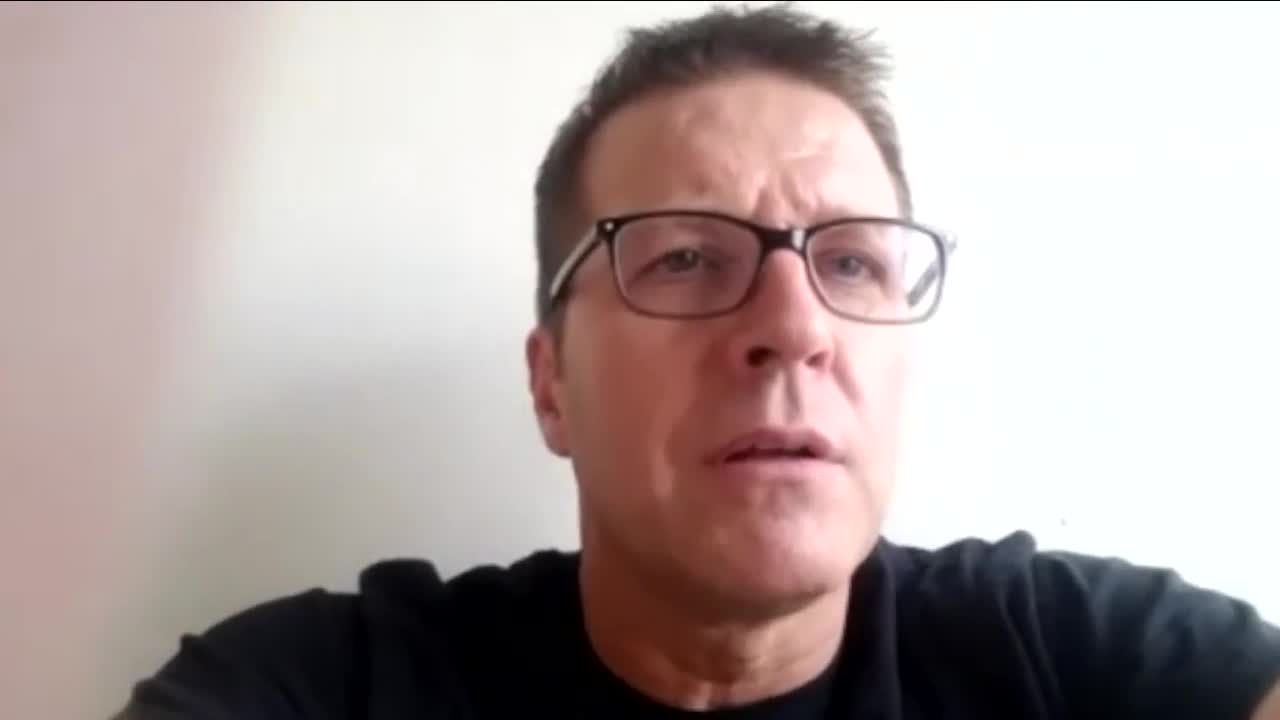 Longmont Mayor Brian Bagley is responding after saying he would like someone "to come over and spit in my mouth" during a rant at a city council workshop in which he bashed the governor's stay-at-home order. 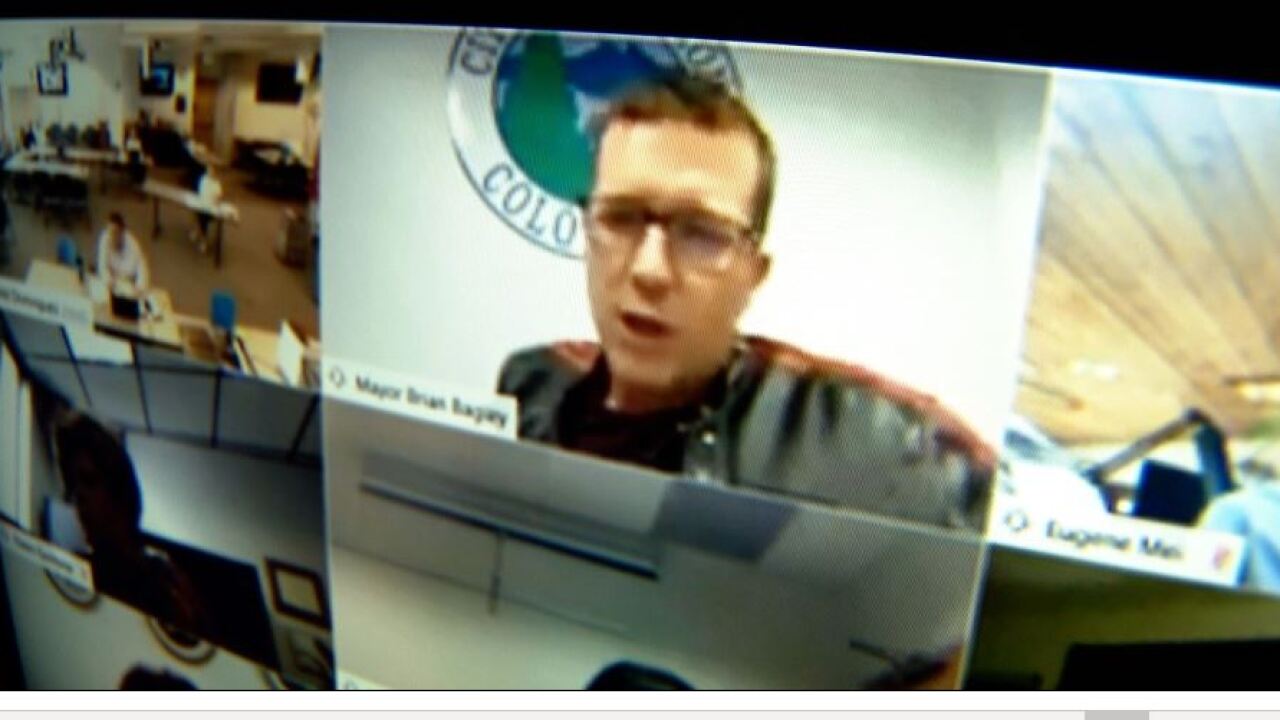 LONGMONT — The mayor of Longmont is getting backlash from local business owners after he slammed the governor's stay-at-home policy during a virtual City Council meeting, and said he wanted "somebody to come over and spit in my mouth."

The goal of the March 25 meeting was to address local coronavirus fears and issues. Boulder County Public Health Executive Director Jeff Zayach also phoned in on the meeting to explain data, policies and answer questions for city council members.

Julie Benoit and Luc Nadeau, who are both business owners in Longmont, said the video of the conference is circulating in the community.

They said Mayor Brian Bagley's comments left them reeling, but this comment stuck out: "I want somebody to come over and spit in my mouth so I can go to the hospital now cause I'm not going to die," the mayor said.

Nadeau said it felt like the mayor was sending the wrong message to young people — that they don't have to take the outbreak seriously; they won't go to the hospital; they won't die.

"I just felt that it was a disregard for an elderly neighbor, a grandparent, a compromised child or adult," Benoit said.

The mayor defended himself on Monday.

"First of all, I was speaking with emotion and sarcasm, obviously I don't want someone to come over and spit in my mouth," Bagley said. "What I meant was there is rooms in the hospital. I would rather get sick now than later."

So far, more than 2,300 people have tested positive for COVID-19 and 47 people have died in Colorado. Experts say it will get worse before it gets better. Hospitals in the Denver area are working to beef up staff at the hospitals to prepare for a spike in patients.

"I don't think that sarcasm is an excuse for irresponsible language," Benoit said.

During the meeting, Bagley seemed focused on the economic impact of the stay-at-home mandate and questioned the decisions of state and local leaders.

"Screw the fact that I'm mayor, screw the fact that I'm on city council," Bagley fired off during the meeting. "My background is economics. ... I'm telling you, we are not going to have a recession, we are not going to have a depression. We are facing the worse economic disaster in the history of the world, and if no one is left after with jobs, we are going to face health consequences much more than a disease that's going to kill .05 of one percent of us."

Denver7 asked the mayor if he was choosing the economy over lives.

"I am not picking the economy over this virus, but I do want to say, people die all the time, so right now, for example, without data, basically the political leader has suspended the constitutional right to assemble," he said.

Nadeau and Benoit questioned the mayor's leadership skills during a time the community is confronted with uncertainty.

"We are all scared of the economy, and I think that we are all in this together, but I also I think that humanity and the wellness of our community is way more important than the amount of dollars that are coming in," Benoit said.

The mayor said while he doesn't agree with all the mandates he is following all the changes put in place to slow down the spread of the coronavirus. He claims politicians and doctors are making decisions without substantial data or understanding of the future consequences. He said that is why he's demanding answers.

"What will the end look like? I don't want to go a day to day as we destroy our economy, suffer the long-term health consequences and ultimately give up our mental health and other freedoms that we enjoy every day," he said.

Nadeau said he hopes the mayor listens to the experts.

During a phone interview she said, "Everybody in this country is frustrated and worried, but we are grown-ups, and we need to listen to the doctor, nurses, and scientists and not politicians."

She said it's their job as the city council to speak as one voice and pass down information from reliable sources.

"Mankind has survived many pandemics, and we will survive this by all following the advice of social distancing and more careful personal hygiene," she said. "Those two things we can control. "We can not spend all of our time being afraid of things we cannot control."

"When this is over, we will be stronger, maybe we will have learned something, but it's really dangerous and irresponsible to go out and advocate not limiting our social interactions and staying at home," she said.