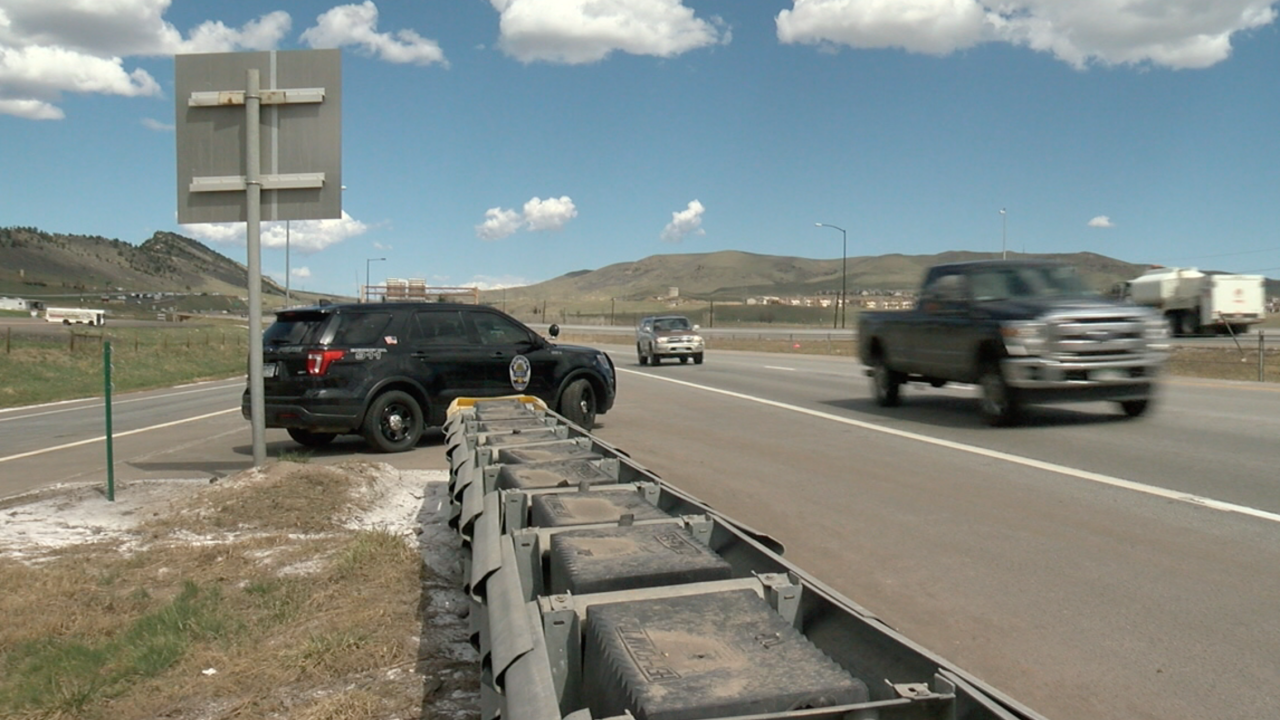 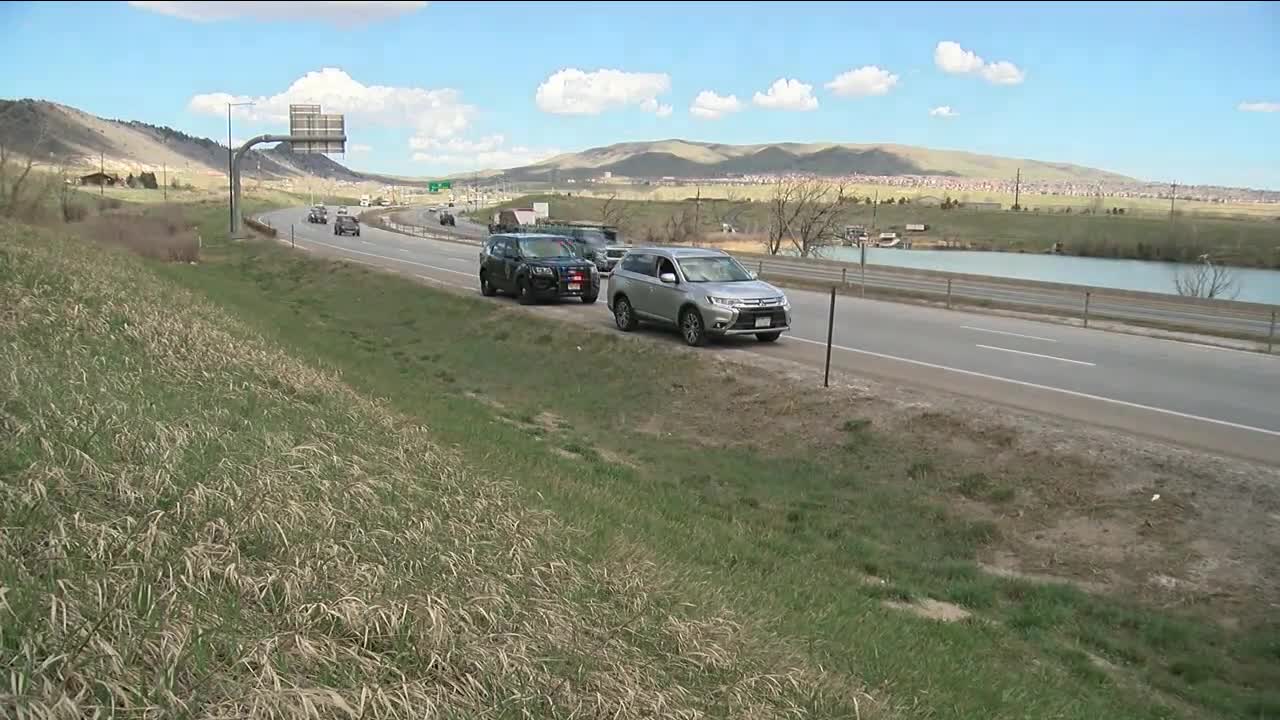 DENVER — With fewer cars on the roads, some drivers are using social distancing as an opportunity to test their speedometers. Lakewood police clocked a motorcyclist going 139 mph in early April. Aurora police have caught several vehicles breaking the triple digits as well, posting the jaw-dropping numbers to their Facebook page.

"We are out here through this epidemic," they pleaded with the public in a post. "Please slow down so our officers can minimize contact."

Towns across the metro area are sharing similar stories. It is a formula of fewer drivers and the perception of an occupied law enforcement leading to opportunists driving at shocking speeds. But according to law enforcement officials contacted by Denver7, they are as present as ever on the roadways.

"We wrote 440 tickets in March and of those only about 20 of them were 20 miles an hour under the limit," said Chief George Mumma of the Morrison Police Department who has four major highways running through his town. He is concerned that, with the spread of COVID-19, traffic stops have an added danger. "We need to keep our cops healthy to be able to deal with the emergency. By doing these kind of things, it puts us in a tough situation as well."

But it is not just counties and towns seeing a spike in speeders. Denver traffic enforcement say it is happening in city limits as well.

"On Federal Boulevard, on Sheridan Boulevard, on 56th Ave., on Central Park, Martin Luther King. We have traffic officers who are at all of those different locations in the city and they have seen a significant increase in high-speed activity," said Lieutenant Bob Wyckoff of the Denver Police Department.

As government and medical officials strain to maintain the current systems put under pressure from the novel coronavirus, they say that speeders are taking away critical resources.

"We’re trying to minimize the amount of emergency traffic that’s happening in the medical systems and the emergency rooms in the metro area," Wyckoff explained.

But whether the roads are empty or full, there is just one message officials have for drivers.

"Slow down!" said Mumma. "Keep the first responders safe by slowing down if you’re going to get out here on the road."