John Prine, singer and songwriter, dies after battle with coronavirus 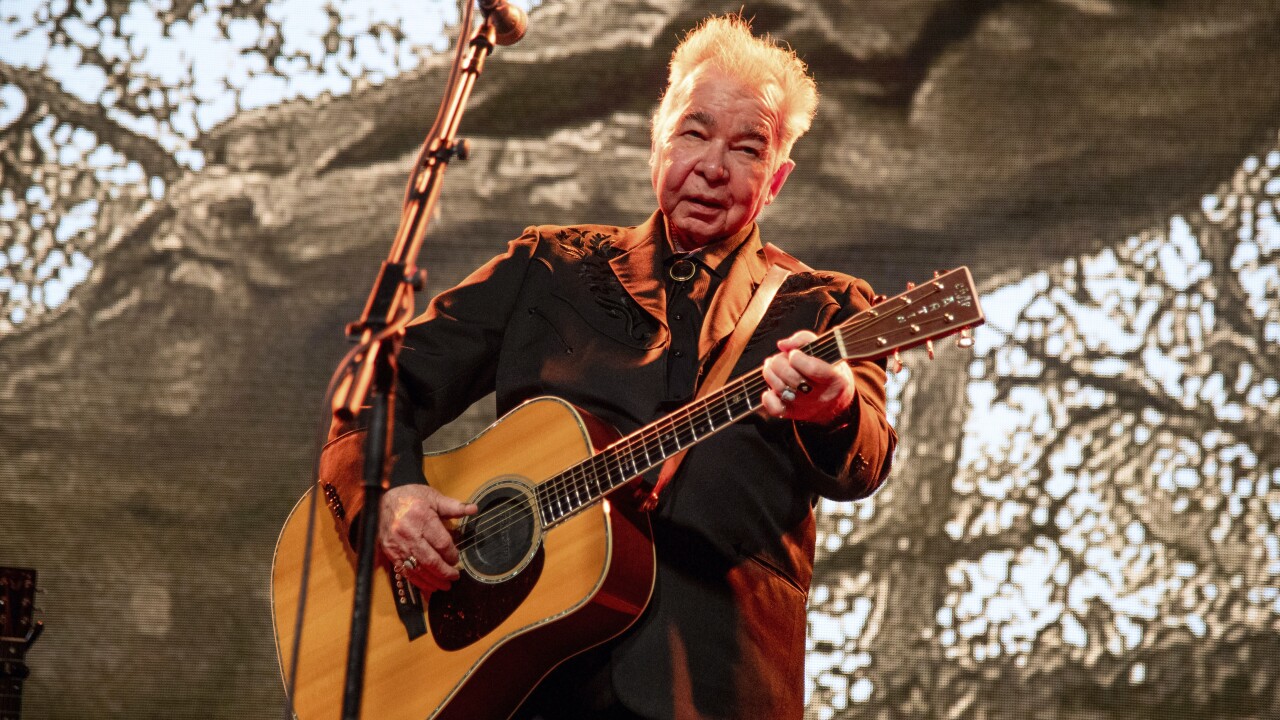 John Prine, a singer and songwriter who won two Grammy Awards among 11 nominations, died on Tuesday due to complications from COVID-19 at the age of 73.

Prine’s wife Fiona Whelan Prine, said last Friday that her husband had been on a ventilator for nearly a week at the time.

“He is very ill and yet I remain hopeful that he can continue to fight this devastating virus and come home where we can care for him.,” Fiona Whelan Prine wrote last Friday. "I don’t have the words to adequately Thank You all for the outpouring of love and prayers that John and our family has received this last week. It means the world to us to have your love and support at this difficult time.”

Prine twice won Grammy Awards for Best Contemporary Folk Album, first in 1992 for “The Missing Years,” then in 2006 for “Fair and Square.”

Prine was set to embark on a national tour this spring.

Before his battle with COVID-19, Prine twice was diagnosed and beat cancer.