'It's almost like we dodged a bullet': Kiowa Co., currently COVID-free, still wary it could be next 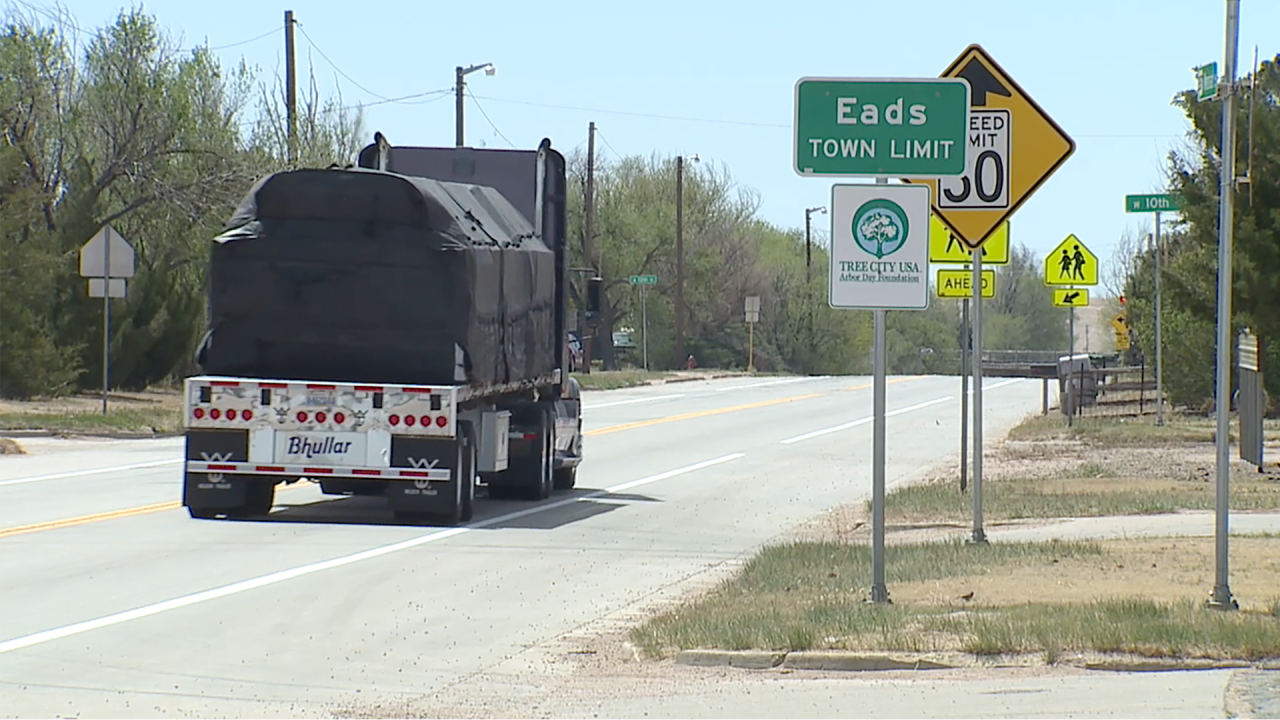 Copyright 2020 Scripps Media, Inc. All rights reserved. This material may not be published, broadcast, rewritten, or redistributed.
Eric Goody/Denver7
Communities across Colorado have made their case as to why they should be allowed to lift certain regulations ahead of the rest of the state. Few have an argument as sound as Kiowa County&#39;s, which has reported zero coronavirus cases to date. 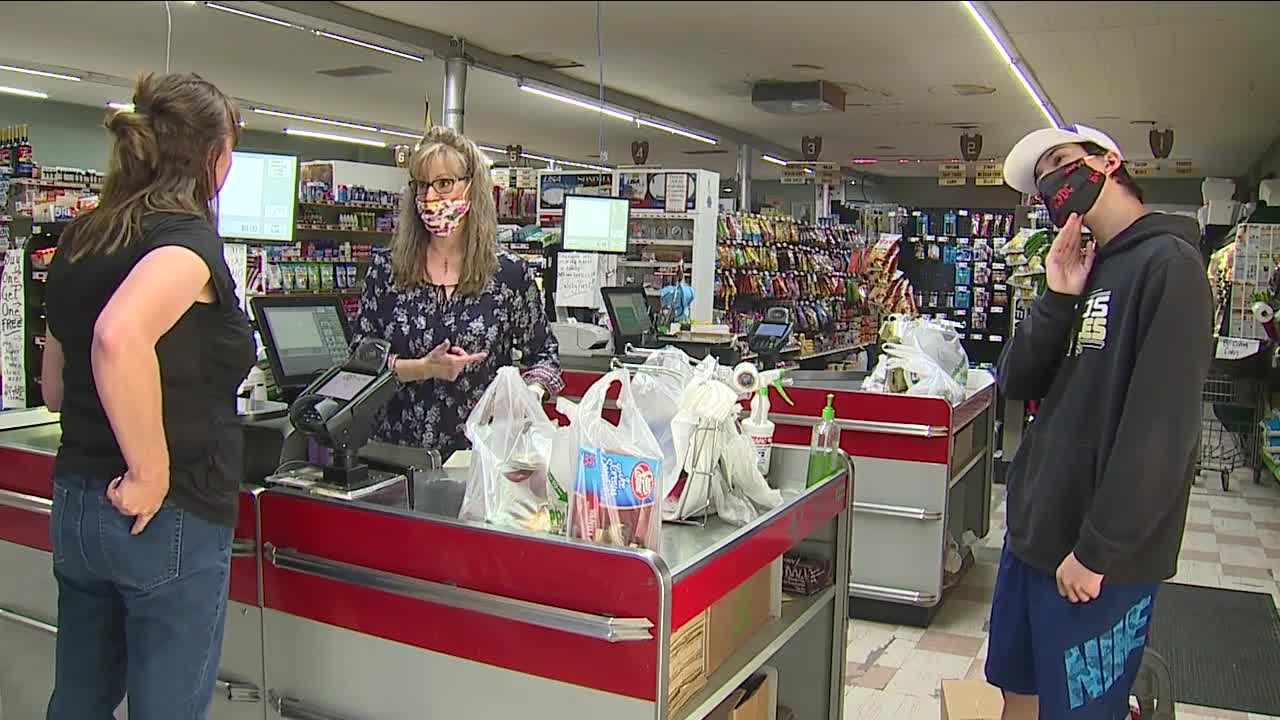 EADS, Colo. — Communities across Colorado have made their case as to why they should be allowed to lift certain regulations ahead of the rest of the state.

Few have an argument as sound as Kiowa County's. To date, the sparsely-populated county on Colorado’s southeastern plains has reported zero cases of the novel coronavirus – one of just four counties in Colorado that can boast such a feat, as of Thursday.

"It's almost like we dodged a bullet. Is it going to be long-term or short-term? I'm hoping it's long-term." said Eads Mayor Joe Shields.

Shields credits his town's success to a small population – only an estimated 1,400 or so people live in the county, according to Census data – that has taken the virus seriously.

"I think it's self-discipline,” he said. “People pretty well follow the guidelines. Stay at home. We've definitely done that."

He also admits it wouldn't take much for everything to go south. There is only one hospital for several miles, and he says Eads’ location along Highway 287 "makes us vulnerable" to contracting the virus from one of the many truckers constantly passing through.

"One person, town this size gets sick – if they don't maintain quarantine it could spread through here like wildfire," Shields said.

Jan Richards worries as well. The community development coordinator for the Kiowa County Economic Development Foundation, she's convinced it's only a matter of time before the first case is reported.

"I just think with the whole country doing what it's doing, it's way too early," she said.

She also believes someone may have contracted the virus in Kiowa County, but wasn't counted because they tested positive elsewhere.

"For a long time, we didn't hear anything. And then, all of a sudden, we heard about these contractors that were working on the Kit Carson school and were staying down here because Kit Carson was full. Then some of them tested positive up at the site," Richards said.

Richards told us the town has already been tested, COVID-19 or not. Like others around the state, the movie theater is not allowed to open. Neither is the local gym. A coffee shop also closed.

What worries her the most, however, is losing the one place everyone depends on.

"If somebody at our grocery store gets sick, we have to shut it down. ... The idea of us not having local groceries, having to go to Lamar for everything…" she said, trailing off.

Kiowa County commissioners are considering applying for a variance from the state to allow them to reopen certain parts of the economy. They attempted to hash out a plan Thursday, but say they are still working on a proposal everyone can get behind. If they do submit a variance request, it must be approved by the Colorado Department of Public Health and Environment.

Among those begging for the opportunity to reopen is JJ's Restaurant owner Jennifer Schofield. Her parking lot was empty when we arrived. She greeted us from the back of an empty dining room as a sole employee worked in the back.

"My sales have gone down 75 percent,” she said. “I don't think restaurants can go on much longer."

She told us she's laid off most of her staff. The worker we saw had been called in for the day because her daughter was busy with school. Usually it's just the two of them making and delivering the food. She told us she has a plan to spread out customers and keep contact to a minimum. She also expressed frustration that the decision to do so has been taken out of her hands.

Keeping the general public safe is the job Char Korrell signed up for. The CEO of the Kiowa County Hospital District told us her staff has been preparing day and night for the arrival of coronavirus.

"We've been in a COVID world for as long as Eagle County,” Korrell said. “We're still preparing. We have meetings twice a week now. We were doing it every day."

But if the rest of the town shares her concerns, it doesn't show. The Gas and Grill, which is exactly what it sounds like, was bustling at lunch time. Staffers wore masks. Customers did not. When the owner of the Stop & Shop grocery store found out Denver7 wanted to report on the lack of cases in the county, she said to make ourselves at home and delivered some sage wisdom as to why no one has gotten sick.

"There's a dome over Kiowa County. We don't get rain, and we don't get coronavirus."