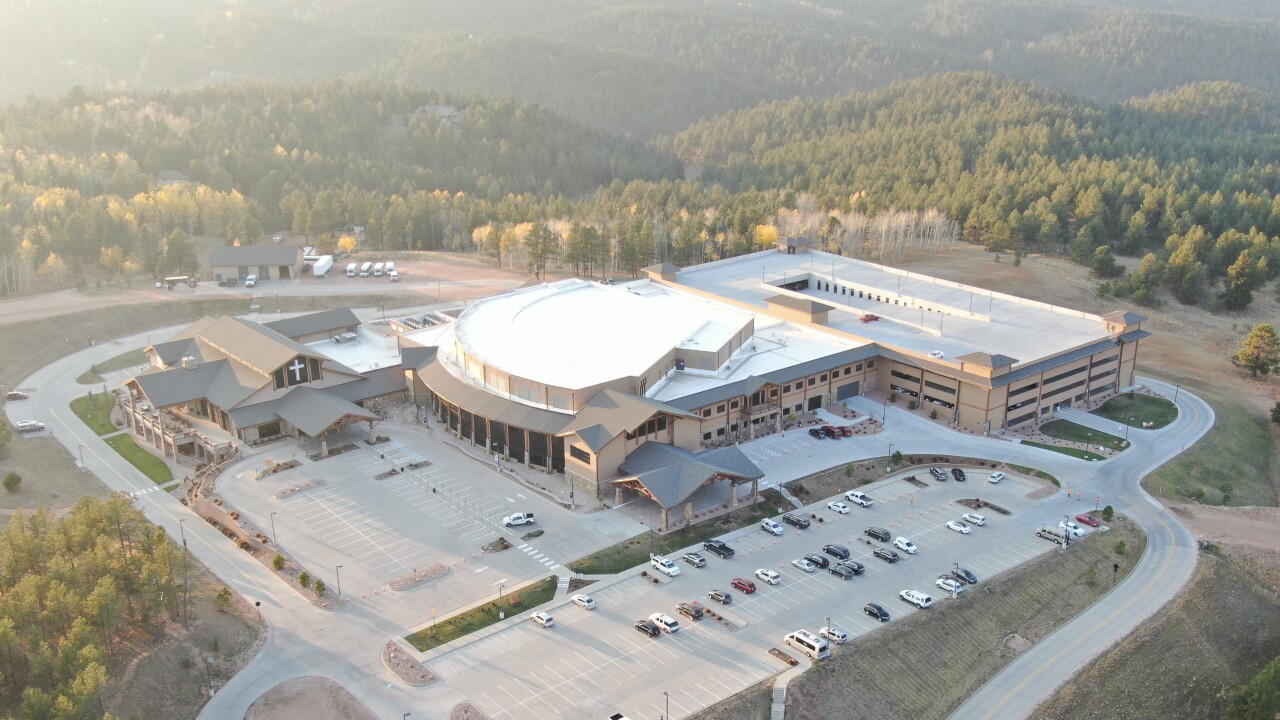 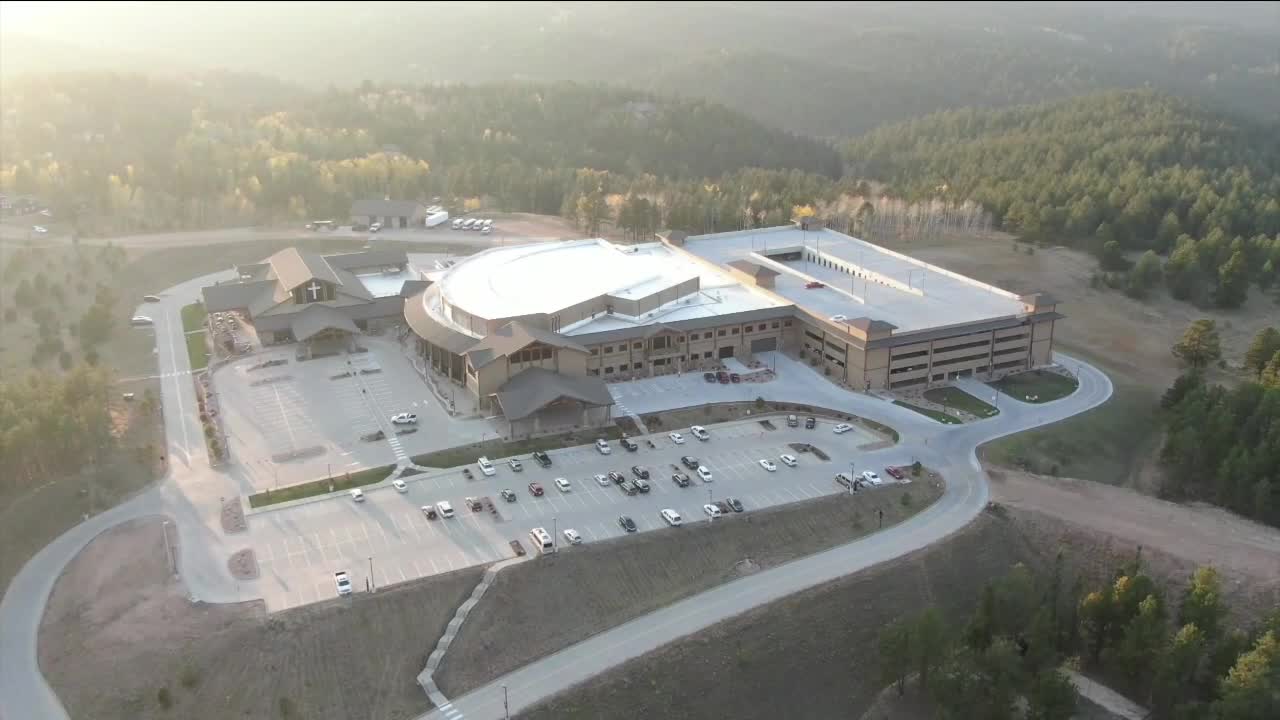 Liberty Counsel founder Mat Staver and the attorney for AWMI says 700 people signed up for the week-long conference that kicked off Monday. He says about 500 are gathering in-person at Charis Bible College to attend events.

Before the conference, the 10th U.S. Circuit Court of Appeals denied an emergency injunction to exempt AWMI from the public health order that limits gatherings across the state due to the coronavirus pandemic.

The large event hosting more than 500 people violates the Colorado public health order, which caps gatherings in a building at 175 people.

“The public health orders in Colorado allow conferences such as this one to go with 175 people per room,” Staver said.

Staver’s understanding of the public health order is inaccurate, according to Karen Muntzert, a spokesperson from Teller County Public Health, who confirmed the limit is not per room.

On Tuesday, the state and Teller County Public Health filed an emergency motion with the Federal District Court seeking injunctive relief from Andrew Wommack Ministries to put an end to the conference.

A spokesperson for Teller County Public Health wrote in a statement to Denver7, “We hope the federal judge is able to review and rule on this motion expeditiously.”

“The virus doesn't care, the virus doesn't care if you’re singing hymns, watching a football game, or having a barbecue; if you have 50, 100, 300 people in close proximity without masks, you are risking a super-spreader event that will cost lives and set our entire state back," Governor Jared Polis said.

“I think it’s clear under Governor Jared Polis' orders that religious organizations and places of worship are not getting equal treatment, which the First Amendment demands they receive,” Staver said.

Eileen Quinn, the public relations manager for AWMI, released a statement listing off the precautions the nonprofit is taking to keep attendees safe. They include temperature checks, activity zoning, sanitation areas and more.

“With the stress on the community’s emotional and social health, AWM believes that what it does is essential, especially in light of how long the Public Health Orders have continued," Quinn said.

Before the conference, on Sept. 28, the Liberty Counsel filed a federal lawsuit on behalf of AWMI against Gov. Polis, the state and county health department alleging discrimination against religious gatherings due to the restrictions on capacity limits.

Back in July, AWMI held a similar event at Charis Bible College. Colorado Department of Public Health and Environment (CDPHE) records show an outbreak traced to the conference. Health officials determined 63 people at the event were infected by COVID-19 and one died.

Yet, Staver argues that it’s impossible to know how attendees and volunteers were infected.

“I think it’s now more necessary than ever for churches and people of faith to be meeting together to help the hurting people in their communities,” Staver said.

“It is concerning, they seem to do what they want,” she said. “They should follow the rules.”

Ron Fagan has lived in Teller County 15 years and sides with the nonprofit, “I guess they can do what they want.”

Muntzert says because the violation is civil and not criminal, they don’t have a mechanism in place to write a ticket or close down the event based on current orders.

Staver says they don’t have plans to shut down the conference and they will file appeals as necessary.