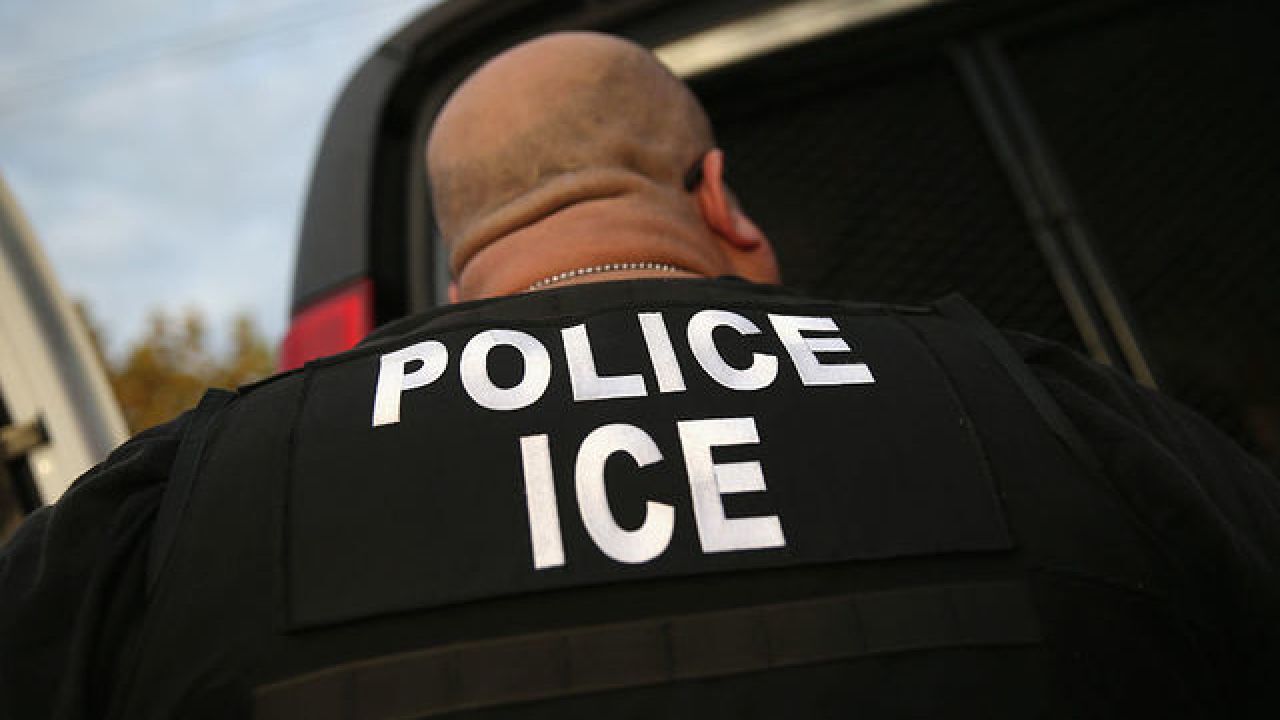 Editor's note: U.S. Immigration and Customs Enforcement is scaling back operations as the country contends with the new coronavirus outbreak. ICE said Wednesday night it is focusing its efforts on tracking down people in the U.S. without legal authorization who pose a risk to public safety or would be subject to mandatory detention on criminal grounds. Read more here.

DENVER — U.S. Immigration and Customs Enforcement says immigration arrests will continue in Denver despite the coronavirus outbreak — and an immigration attorney confirms at least two have occurred over the past week.

A local spokeswoman for the agency referred The Denver Post to guidance posted on ICE’s site, which states: “While our law enforcement officers and agents continue daily enforcement operations to make criminal and civil arrests, prioritizing individuals who threaten our national security and public safety, we remain committed to the health and safety of our employees and the general public.”

One was in southwest Denver, near Lincoln High School, on Friday, according to Noah Stout, an attorney who works for the 15-campus local charter school network DSST.

The other took place in the Swansea neighborhood Monday, Stout said, adding that the detainee in that case was on her way to pick up her children. The kids later found their mother’s car on the street and learned from a neighbor what had happened.

Read the rest of this story at The Denver Post's website here.