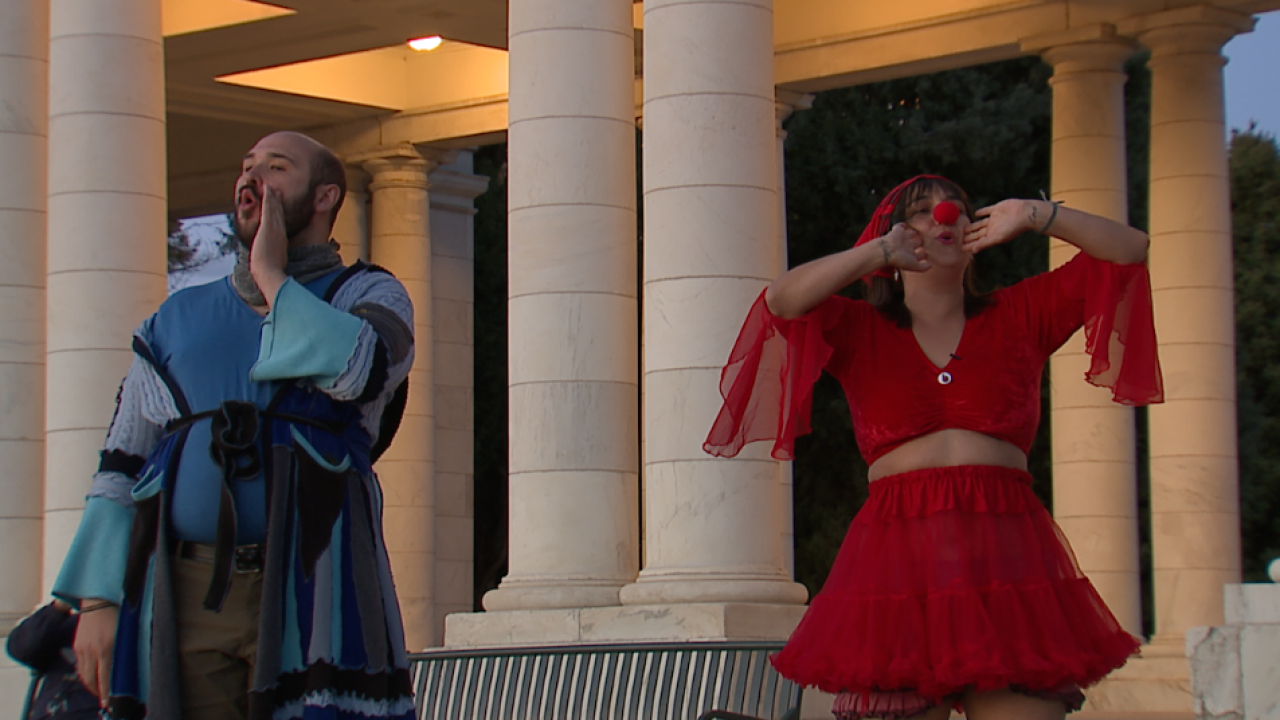 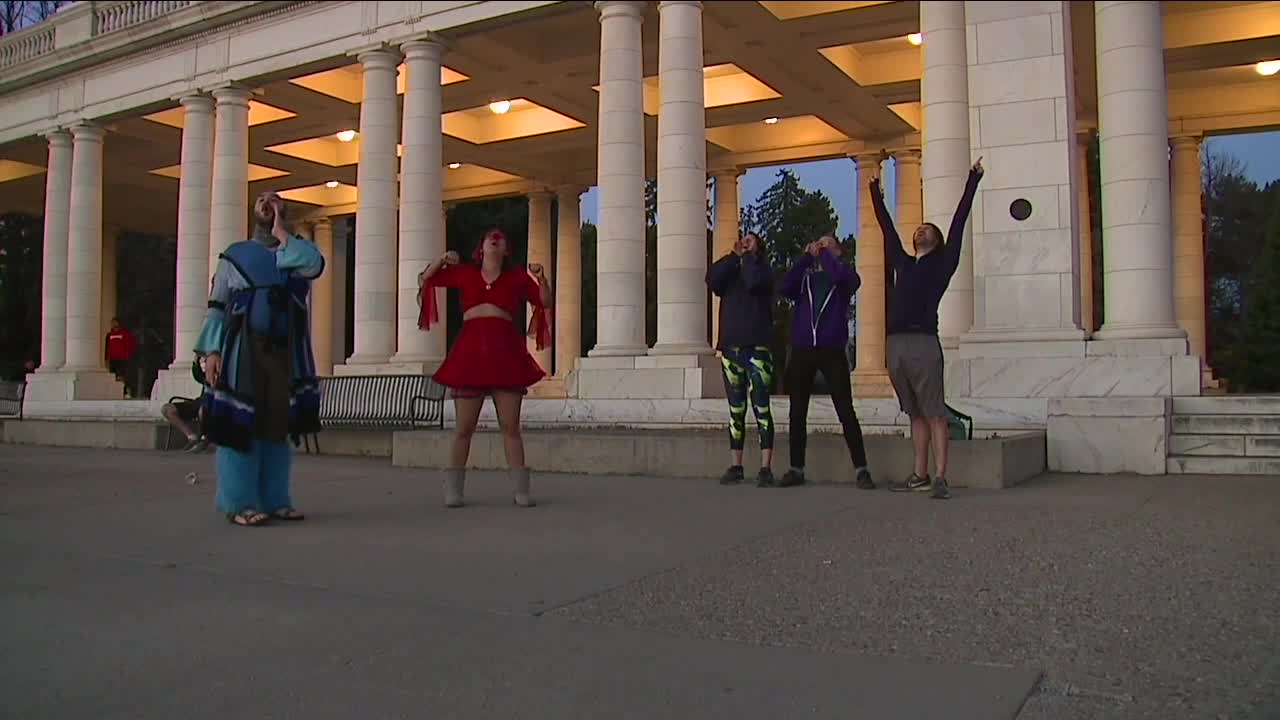 DENVER — You hear it in neighborhoods across Denver and across the front range. When the clock strikes 8 p.m., the howling begins.

“It’s older than culture, howling,” Shelsea Ochoa told Denver7. “It doesn’t connect with a religion or group of people. And it’s free so it’s super universal and accessible.”

The beginnings of what is now a movement can be traced back to a Facebook page started in late March. Ochoa, along with partner Brice Maiurro, had the idea to get some of their friends to howl once a night. Ochoa had spent time volunteering in South America with howler monkeys, both had read literature about expressing an inner "primal" nature, along with feeling the need to express themselves.

“We cant really take too much credit for it, we just made the Facebook group,” Ochoa said.

The ‘Go Outside and Howl at 8pm’ Facebook group quickly took off.

“It was really exciting to be like ‘Wow, we can make this a thing, people are making this a thing,’” Maiurro said.

Their group now has more than half a million members from all 50 states and multiple other countries. Though many have taken their cue to howl to thank first responders and health care workers (like the rounds of applause from New York City buildings), the howl can be done for a variety of reasons.

“We never said what it should represent. People kind of decide for themselves what it represents, which is cool,” Ochoa said. “It belongs to everybody.”

And the howls are being heard by those on the front lines of the pandemic.

Clas works in the COVID unit at Swedish Medical Center.

“I love that members of the community are doing that together, just showing that we’re in this together,” she said.

She explained that her shift ends around 7pm, and that a majority of the nurses will rush home to be outside in time to hear (and in many case participate in) the nightly 8 p.m. howl.

“I think a lot of people are eager to get back to their normal lives and that’s just kind of a symbol that they’re still remembering that we're here caring for these patients and doing the work that we do,” she said.

Work that will continue, only with a soundtrack. One that plays every night at the same time.

“Because they’re the ones putting in the long hours and risking their lives and doing the hard work for it,” Maiurro said. “I think it’s the least we can do.”