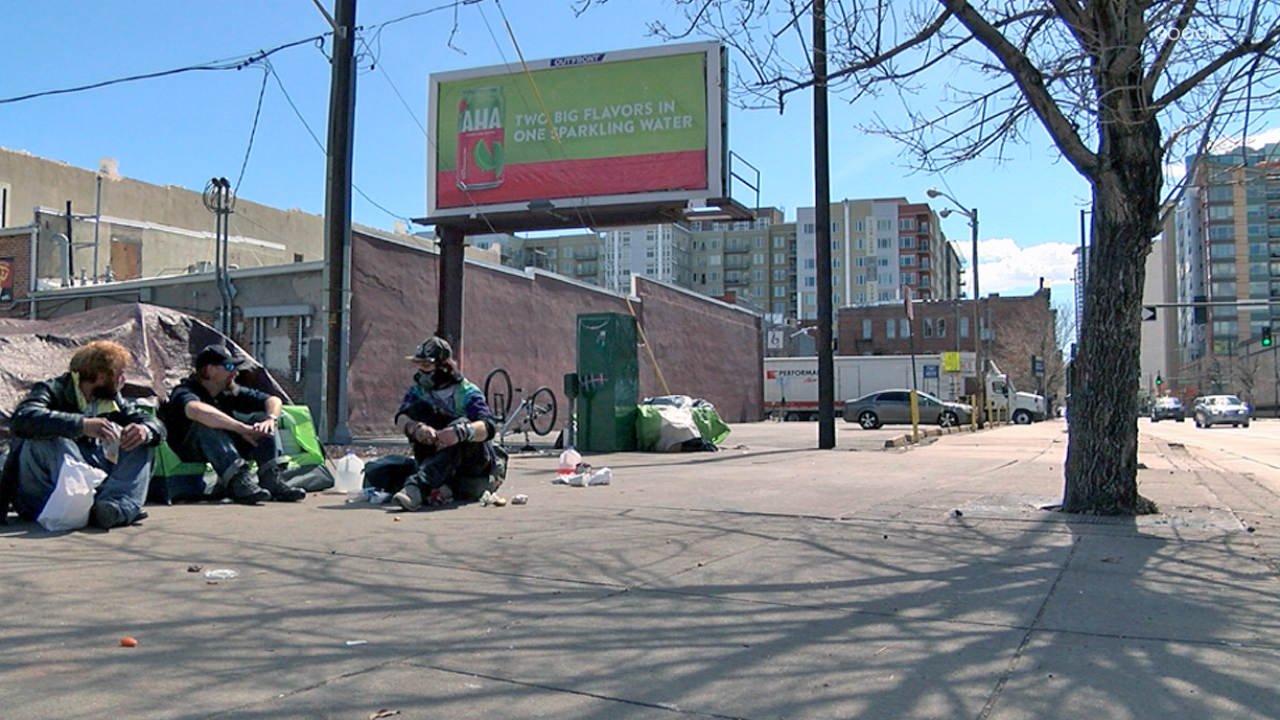 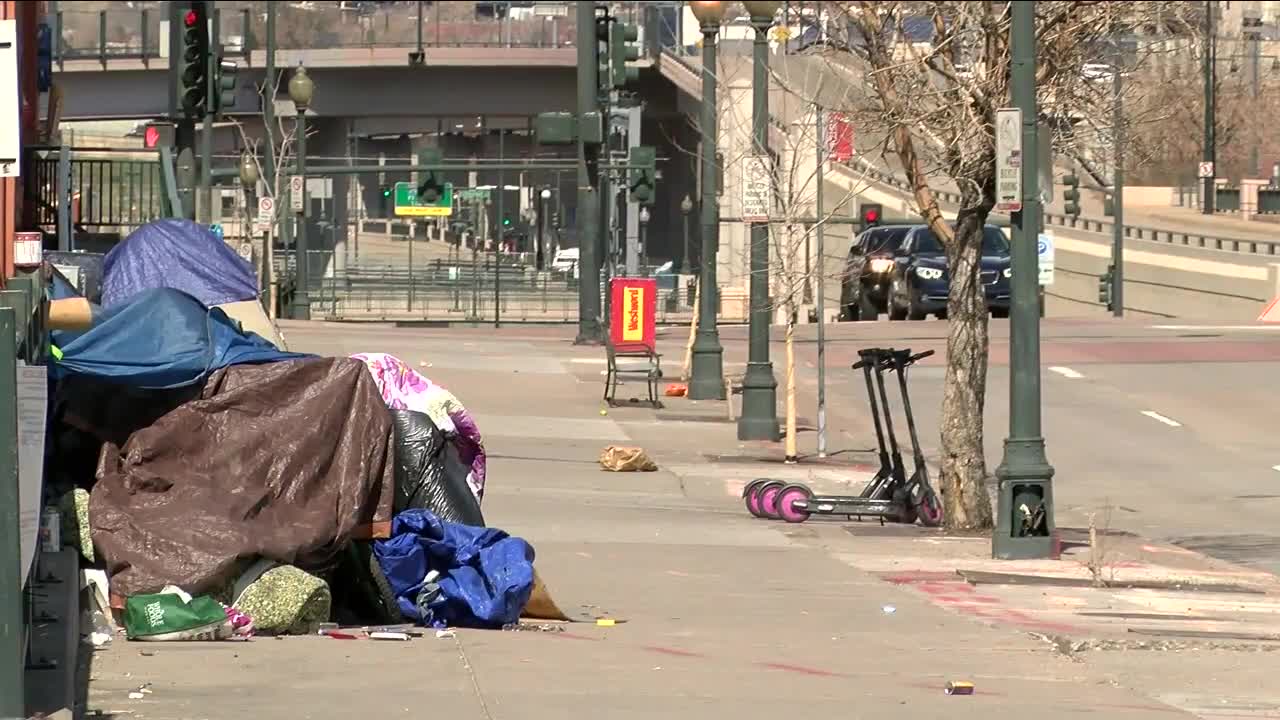 DENVER -- Even people who have lived in Denver for years say, they never remember it being so deserted.

Some people like Nicole Kitchen, who was riding her bike downtown when she said she noticed more people experiencing homelessness on the streets.

"I don't think because there are necessarily more people living on the streets, but because everybody else is inside that, they stand out," Kitchen said.

Teddy Abell is living through the drastic change and says he's been homeless since he was 16 years old.

"Some people think that you can come out here and you get all kinds of freedoms and stuff like that, and you don't," Abell said. "The only thing that has been a little easier is we got left alone on where we're sleeping for now. It's like being in a ghost town."

Justin Day has worked downtown for years. For him, it is not a good look.

"Honestly, I think Denver as a whole doesn't take homelessness serious," Day said. "Like, they say they care, but I mean you just look around, behind us, a couple of blocks this way you have whole blocks of tents and for the safety of them even, like are they getting attention every day? Are they getting anything to sanitize their hands when they walk downtown? Denver has a problem."

The city says they haven't received an increased amount of calls of homeless people gathering in neighborhoods, but they say they're continuing to evaluate the situation.