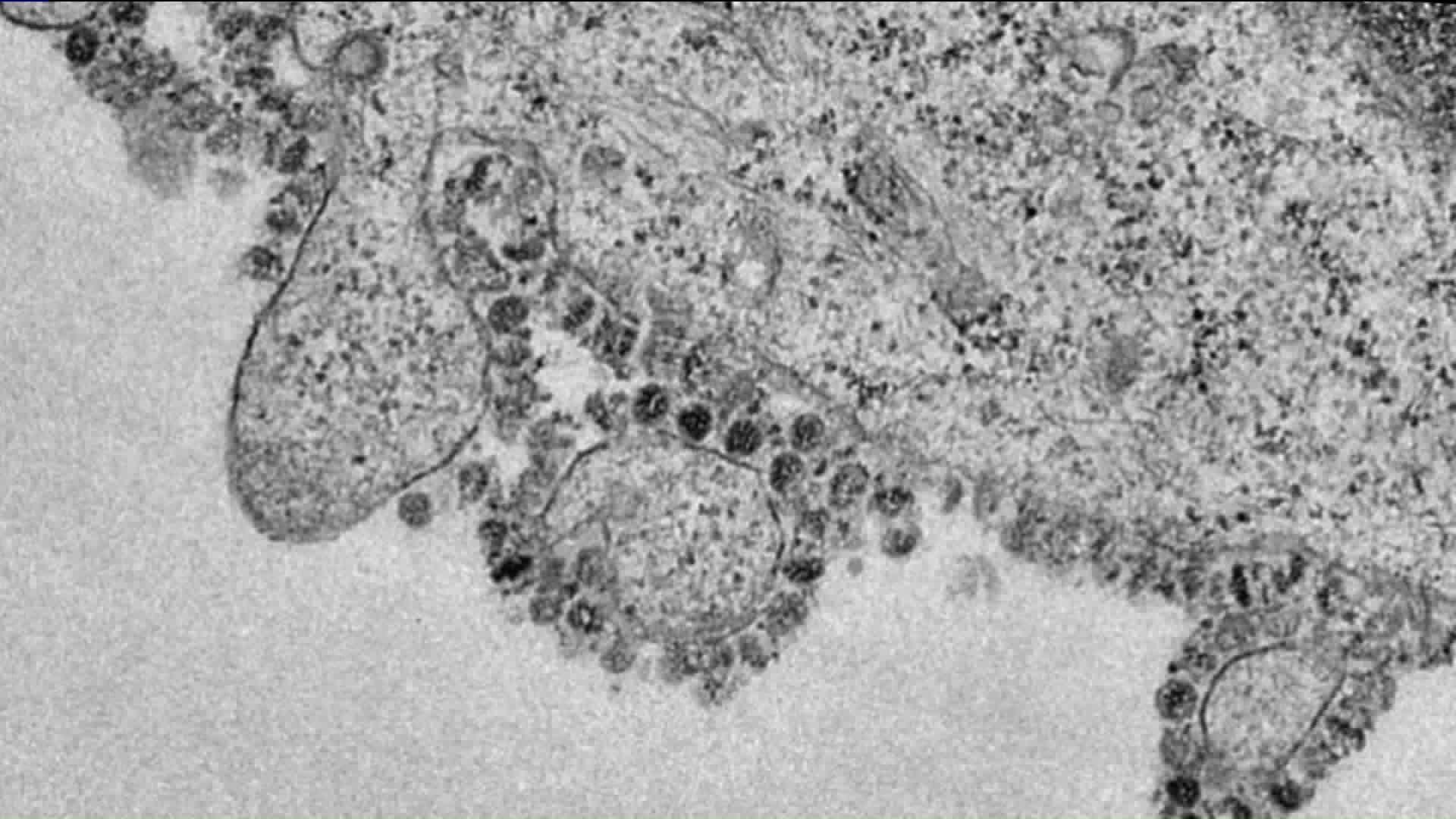 The study found a seasonal temperature increase won't be enough to alleviate pressure on the health care system.

There’s been an ongoing debate as to whether or not the novel coronavirus will go away during summer months. Now, a group of Harvard researchers is weighing in.

Some experts have said it’s quite possible warm weather could slow down the virus.

First, consider the basics regarding how the virus spreads in varying weather conditions. Higher humidity and warmer temperatures appear to make the virus less stable. The small virus-bearing droplets sent into the air by a cough or sneeze seem more likely to attract water vapor, become heavier and drop out of the air before infecting someone else. The opposite occurs during colder, drier conditions. The droplets are lighter and stay airborne for longer.

But the new research from Harvard said that won't be enough to slow down transmission noticably.

Scientists from the Harvard T.H. Chan School of Public Health’s Departments of Epidemiology and of Immunology and Infectious Diseases recently conducted a study to flesh out the seasonal impacts of COVID-19.

“We used a mathematical model to try to understand sort of how much seasonal variation there is," lead researcher Dr. Stephen Kissler said. "The transmission of these other coronaviruses that cause the common cold, and we also incorporated what we know about how long immunity lasts to these coronaviruses."

He said summertime weather won’t be enough to keep the number of cases low enough for hospital systems to keep up.

Sure, it might help a little, bit compared to the population of people susceptible to the virus, it won't play a major role.

Comparing their model with seasonal variations of the flu helped them determine how the novel coronavirus will respond overtime and how to plan for it. The scientists have not taken into account if a vaccine or treatment for the virus comes into play, which would alter the outcome.

With regard to the spread of COVID-19 beyond the summer, Kissler said it’s important to closely monitor the Southern Hemisphere, which experiences winter while we have our summer in the U.S. That could have the answer to how the virus may spread in the Northern Hemisphere later this year, he said.

In the meantime, as we look to soak up the sun and take advantage of the warm temperatures, it’s important to continue hand washing and social distancing, and ro practice other safety measures to help flatten the curve.

This article was written by Stacy-Ann Gooden for WPIX.