Go outside and howl at 8 pm: Coloradans come together to howl as they practice social distancing 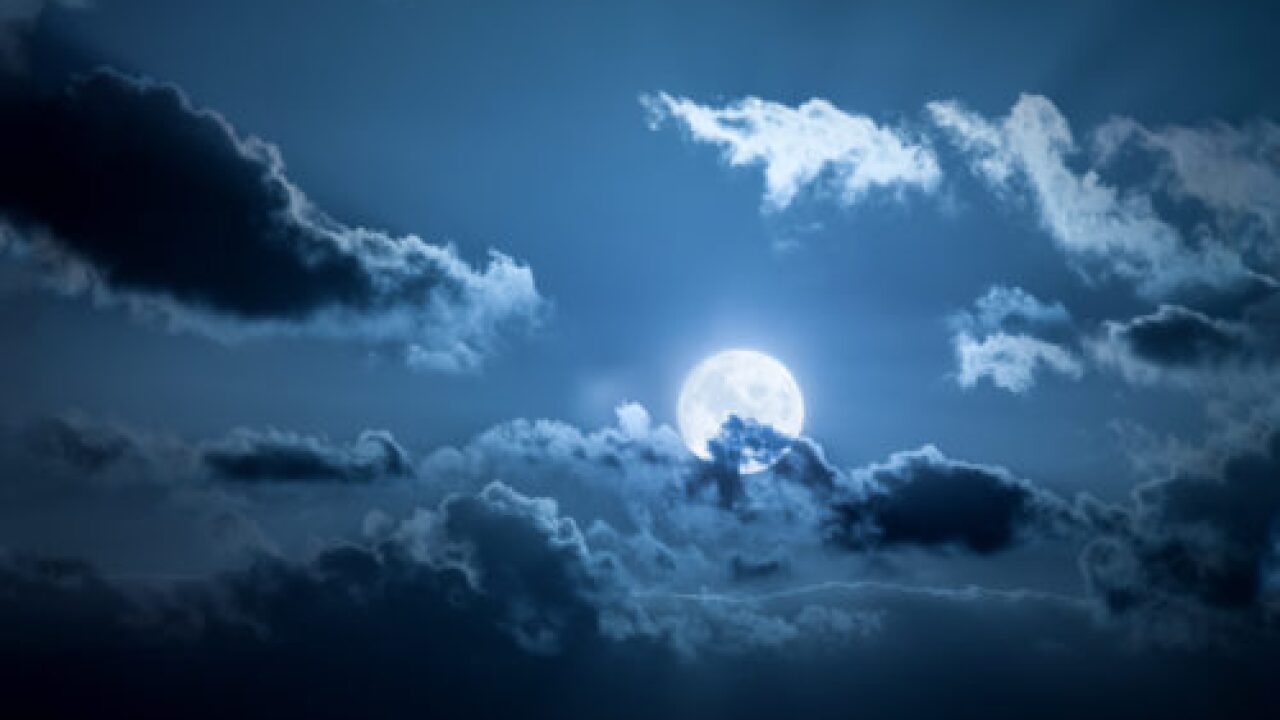 DENVER – Italians sang from their balconies and the Spanish took to exercising as a way to come together at a time where people have been asked to break away from one another. But for the past six days, hundreds – if not thousands – of Coloradans have taken to howling as a way to reconnect with the rest of their pack.

Shelsea Ochoa and Brice Maiurro, a Denver couple, came up with an idea to bring their close friends together as both dealt with the consequences of the city’s stay-at-home order that will likely come to an end until April 30.

Ochoa, a performance artist, and Maiurro, a poet, say they initially thought of the idea behind the Facebook group “Go Outside and Howl at 8pm” from past experiences that brought people together.

Ochoa says she initially got the idea after witnessing people going to a beach in Brazil at sunset to cheer atop the summit of a sand dune before descending and performing capoeira.

On the other hand, Maiurro recalls a group of friends coming together to recite poetry in an alleyway in Boulder that would eventually lead to howling at midnight every full moon.

Initially, the Facebook group – which now boasts close to 245,000 members – was meant to be for a couple hundred of the couple’s friends, but as Ochoa put it, “it turned out that a lot of people identified with it.”

In just a single day, the community would grow to 8,000 people.

Many who’ve heard the howling every night at 8 o’clock wonder why people are howling instead of, say, cheering or clapping or singing, as they did in Italy.

“We just fell into it,” Maiurro said. “We didn’t really choose howling. I’m glad we ended up doing it because it’s resonated with people.”

He adds, “there’s a sense of pushing through your inhibitions. I think there’s something to be said about why wolves howl – it’s to connect with other wolves.”

But howling isn’t just done for the sake of howling.

“People are howling because they’ve lost someone, to relive stress, to support the people on the frontlines; they’re howling for Trans Day of Visibility, Autism Awareness Day,” Ochoa said, adding the daily event is whatever people make of it.

The couple recalls the first night they tried it out. No response.

“But the second night we heard a howl,” Maiurro said, explaining he felt a sense of joy after hearing a stranger answer his call.

He’s not the only one who shares the sentiment.

Jacob Regier, a member of the fast-growing Facebook group, shared that, he too, felt a sense of belonging.

“Heard probably five other howls in my neighborhood this evening. Never felt so connected to the human race,” the man’s message to the group states.

“I think it’s kind of a way to reconnect with your humanity,” said Maiurro.

“The cool thing about the sound of a howl is that it can have a lot of different emotions in that howl,” said Ochoa. “It can sound angry, you can express sorrow, longing, triumph, pride, freedom.”

It’s that sense of freedom that has resonated with a ton of people in Colorado and beyond.

Ochoa said people have started howling in Switzerland, Ireland, Mexico, Saudi Arabia and even in Australia.

“One thing that I love about it is that everybody is kind of on the same level with it – there’s no wrong way to howl and it’s free,” she said. “It kind of puts us all in the same level, there’s no difference in social class or accessibility.”

The couple hopes the movement they started nearly a week ago keeps going until the pandemic runs its course.

If you want to join in the fun, all you have to do is howl at 8 p.m., no matter where you are at that moment.

Oh! And another thing, both Ochoa and Maiurro said they hope Colorado shows up the night of April 7 – the night of the “pink” supermoon, which is expected to be the biggest and brightest of 2020.