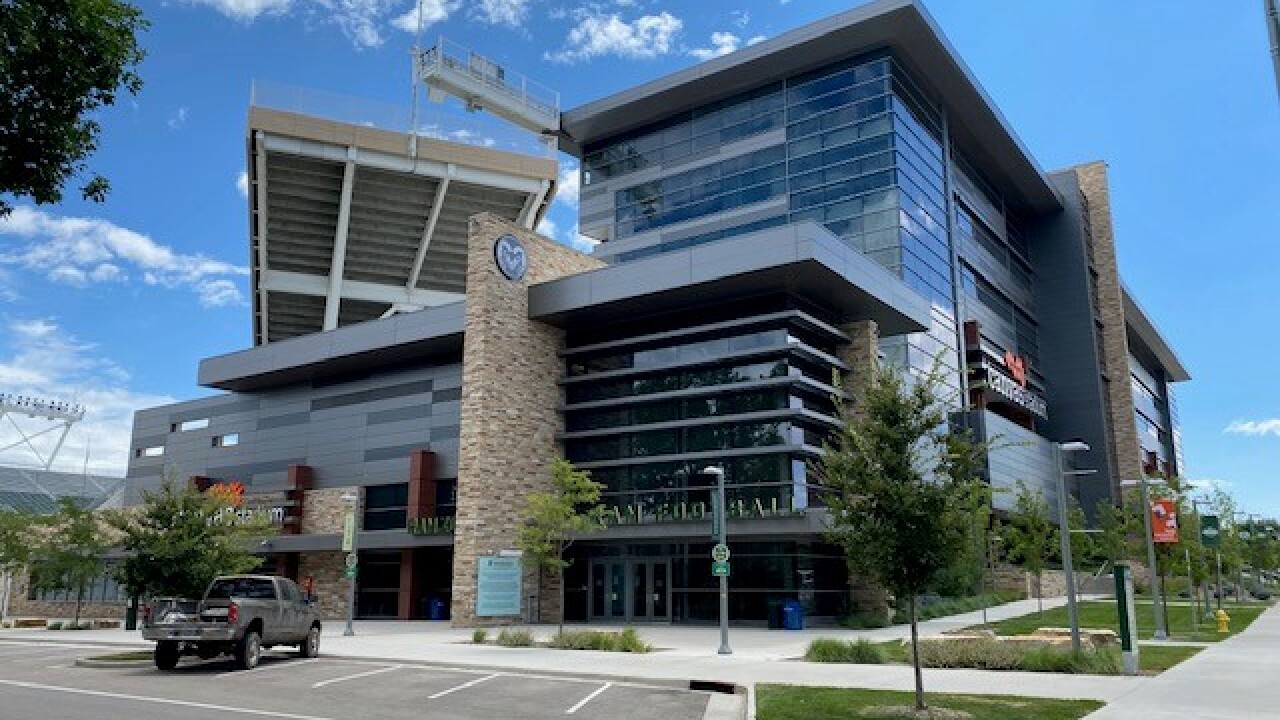 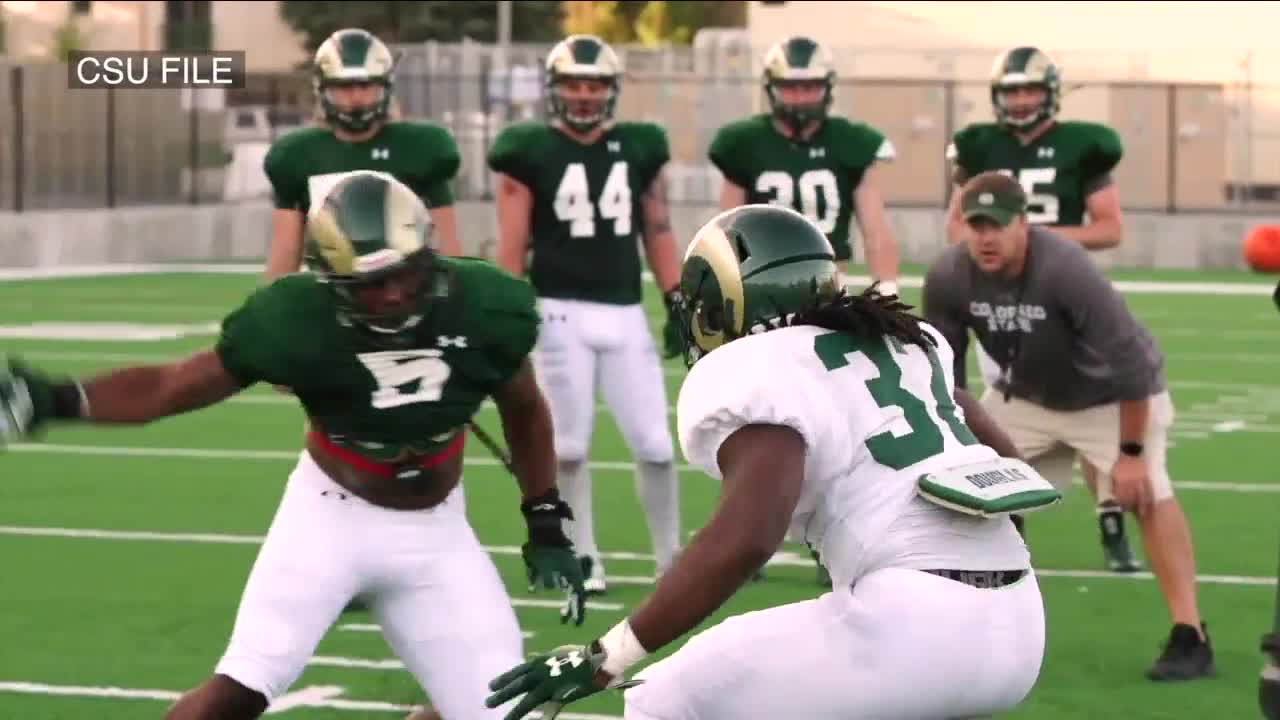 FORT COLLINS, Colo. -- There has been an outbreak of coronavirus at CSU in Fort Collins.

One cluster was reported within the school's football program and another at a fraternity just off campus.

"We are taking this step to voluntarily pause football activities to minimize the opportunity for this virus to spread any further," said Joe Parker, Colorado State Director of Athletics, after eight positive tests were reported in the program.

A young man who answered Denver7's knock at the front door said they weren't ready to make a statement, but indicated the young men are doing okay.

News of the two clusters come just three and a half weeks before school starts.

"It's kind of scary because you don't know who you're walking by. You don't know if they have it or don't have it," said CSU student Shayla Cooper.

"It's scary. My mom works at Children's Hospital, so I get to hear about it everyday, all the horror stories that go with it," said CSU student Jacob Wilton. "It's nothing to take lightly."

One student athlete, cross-country runner Lars Mitchel, told Denver7 he wonders if there will be more clusters and what that could mean for competition.

"I'm really hoping Cross Country happens but we'll obviously see. It requires a lot of traveling... that might not be too safe. That would be a bummer if fall sports don't happen," Mitchel said.

The fraternity is not on University property and oversight of residential agreements is provided by the national chapter. The fraternity did not respond to Denver7's request for comment.

CSU said seven residents in the off-campus house have tested positive since July 4.

One of the students who tested positive works at CSU and had close contact with three employees who were placed in quarantine.

A second student who lived in the fraternity house and who tested positive also had a close contact with a CSU employee who exhibited symptoms and reported them via the univesity’s daily symptom tracker. That employee also tested positive.