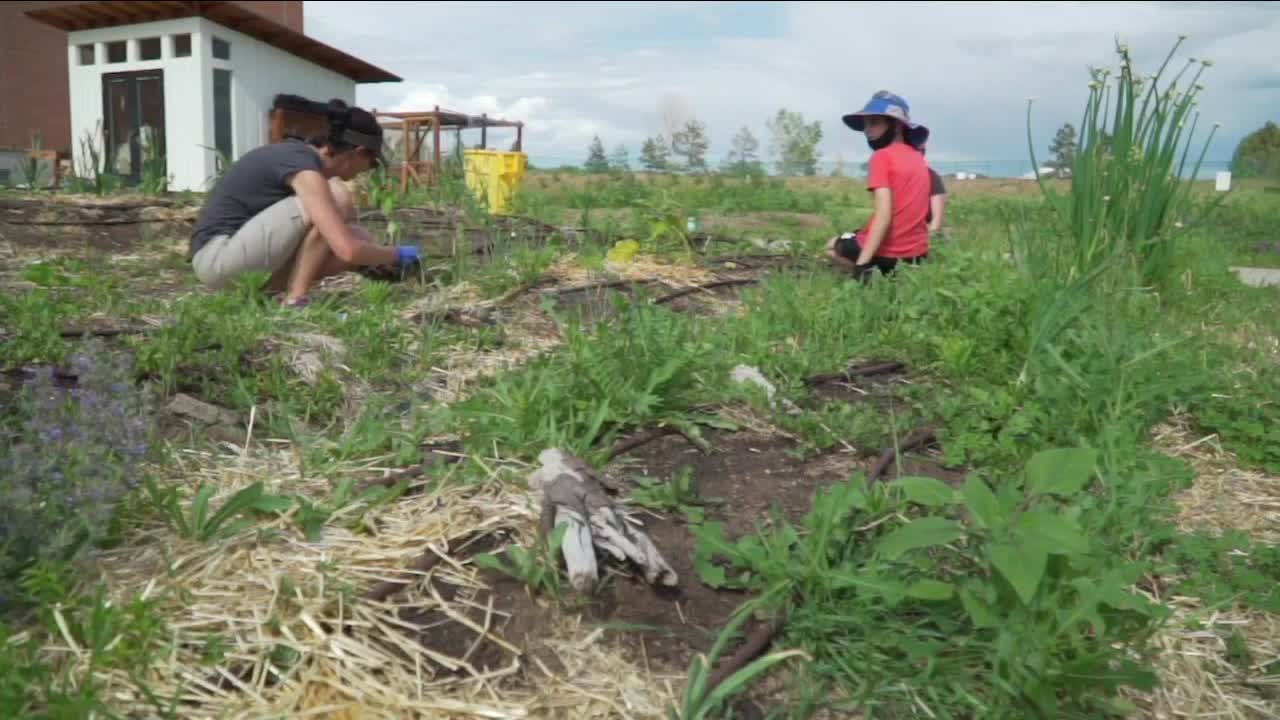 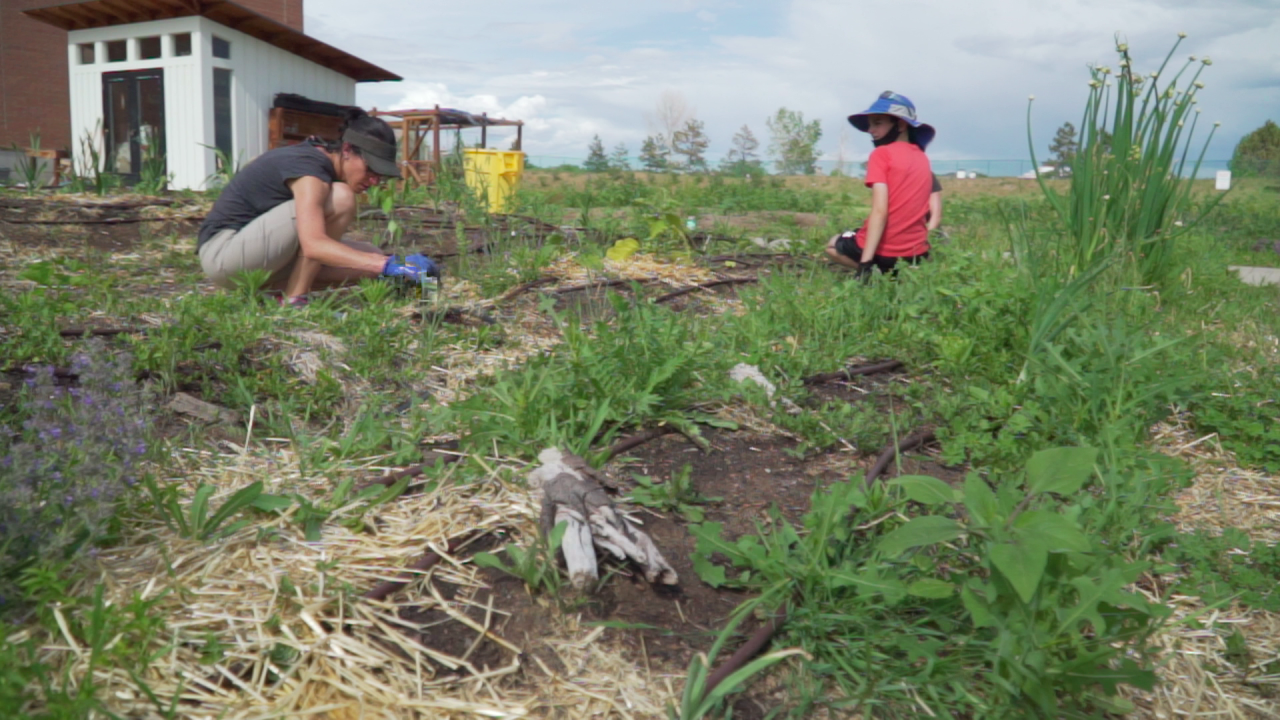 DENVER — In the farmette at Denver Jewish Day School, you can find a little bit of everything — lots of types of tomatoes, radishes, strawberries and even flowers.

Many of the vegetables were planted by students at the school before the school transitioned to remote learning.

“Now that I’m missing my 200 helpers out here, I’ve been on my own for a little while,” said farm manager Pallas Quist.

For most of the last three months, Pallas has been planting and tending to the farmette herself, even feeding the chickens and harvesting their eggs.

“The second graders planted brassicas in January and they are ready to go in the ground,” she added.

But a couple of weeks ago, rules were relaxed. And now an additional nine volunteers can join Pallas every night when she’s weeding, watering and harvesting food at the garden.

“Right now, the farmette is the only place open where we’re welcoming students and parents,” said Avi Halzel, head of the school. “It’s well suited because you can create some distance and work separately."

For families like the Kaplans, volunteering at the farmette has given them a chance to reconnect with friends they haven’t seen in a while.

“It all sprung up in a month, two months,” remarked Drew Kaplan, a student at the school who has been volunteering with his parents and younger sister.

His mother says his sister had a blast last weekend when they volunteered at the garden at the same time as a friend.

“They had so much fun running around and picking strawberries and getting to see each other other,” Amy Kaplan said.

While the extra help working the soil is greatly needed, Pallas says what she’s most proud of is how the farmette is keeping the schools’ families connected.

“Families have been coming out of the woodwork asking if they can volunteer,” she said. “We’re just growing relationships. It’s been really special.”

Over the summer months, much of the produce harvested at the farmette is donated to area food pantries and in most years some would even be sold at farmers' markets. However, this year they've set up an online store to sell fresh food and flowers and support the farmette and school.