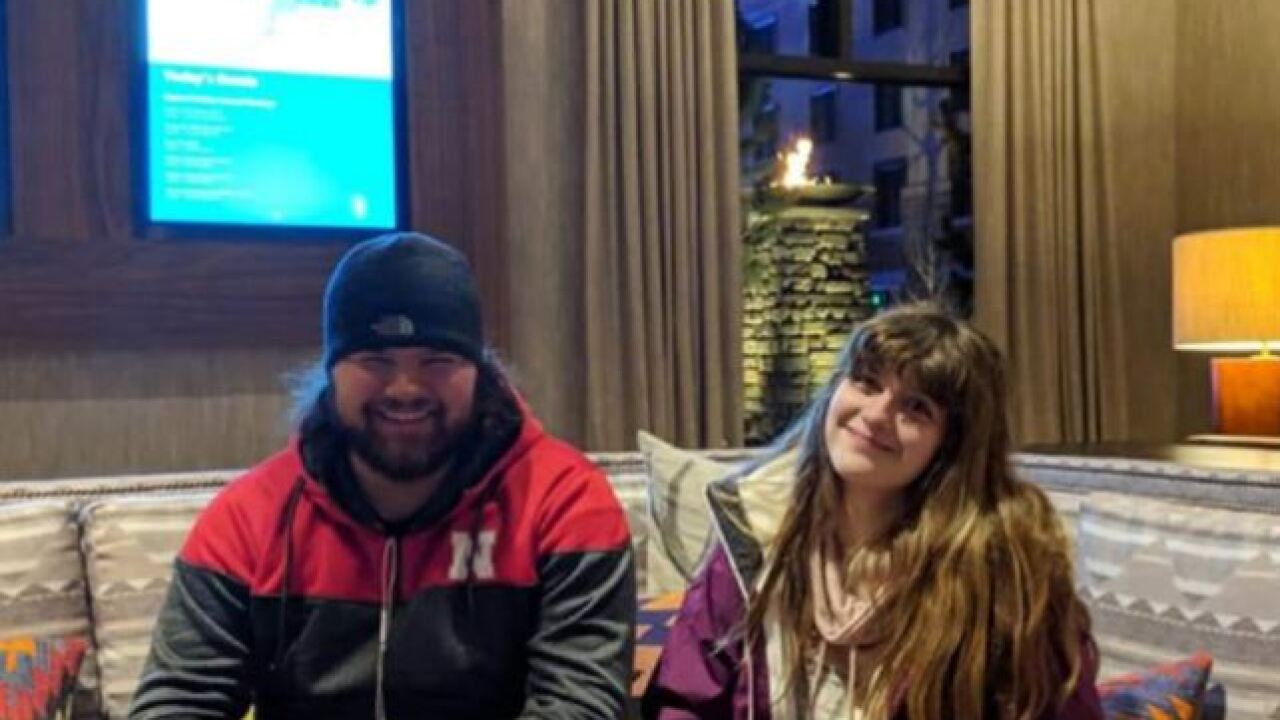 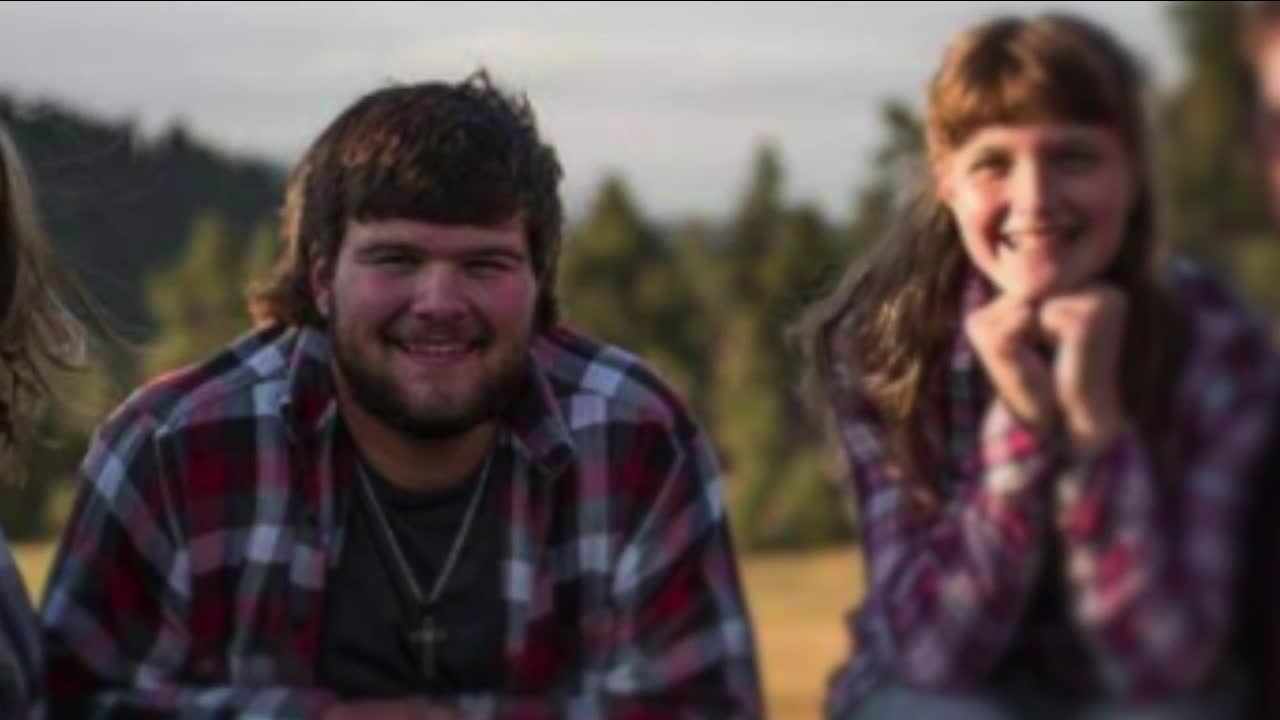 AURORA, Colo. — "Young and athletic" — that's how family described Cody Lyster, the 21-year-old Colorado Mesa University student, who on Wednesday became the youngest victim in the state to die of the novel coronavirus.

Lyster's family said he spent more than a week at The Medical Center of Aurora battling the disease before his untimely death.

His mother, Lea Ann Lyster, said he wasn't allowed to have visitors.

"It was so difficult to not be there for him when he was fighting for his life," she said.

The family spoke with their son on FaceTime Monday afternoon with the help of a nurse. Lea Ann said they were told their son was heavily sedated and on a ventilator during the call. Less than 24 hours later, he died.

Lyster was home from college when his father, Kevin Lyster, tested positive for the new virus. Lyster's mother did not get tested, but she believes she also got the virus based on the symptoms she experienced.

"We were practicing self-isolation within the house," Lea Anne said. "We were certainly under the impression that younger people were not being affected as badly as some of the other age groups."

Lyster was a junior at Colorado Mesa University. He was studying criminal justice and played club baseball at the campus. Kevin Lyster, an officer at the University of Colorado Anschutz Medical Campus, says his son was following in his footsteps to become an officer.

Lyster began playing baseball at a young age and taught softball. His favorite baseball player was Charlie Blackmon on the Colorado Rockies.

<blockquote class="twitter-tweet" data-partner="tweetdeck"><p lang="en" dir="ltr">Devastated to learn of the passing of Cody Lyster to covid. To his parents, siblings, teammates and classmates, I offer my deepest condolences. Met him once, a huge Rockies fan, I was looking forward to see him play for CMU baseball! Prayers for his family. pic.twitter.com/QQfltPVe7T</p>— Ryan Spilborghs (@spillygoat19) April 9, 2020</blockquote> <script async="" src="https://platform.twitter.com/widgets.js" charset="utf-8"></script>

His dad said he inspired his son to rock a mullet and grow a beard.

"He is the kindest, gentlest big, hairy guy with a beard," Kevin Lyster said.

Lyster's mother cried as she described her son.

"He wore his heart on his sleeve, he was kind to everybody and he would give his right arm to anybody if they needed it," she said. "He was a kind, giving person and he was taken from us way too young. He had so much still left to give this world."

Cody's little sister, Sierra Lyster, said she will never forget the singalong sessions with her big brother as he drove them around town.

She broke down in tears as she looked out the window, where her brother's truck was parked.

"I'm just so angry that I can't do that with him anymore," she said.

She said she lost her best friend.

"The world lost an absolutely outstanding young man and we are going to miss him," Kevin Lyster said.

He's now pleading with the public to take the new virus, and the disease it causes, COVID-19, seriously.

"I don't want any other parent or family member to go through what we are going through," he said.