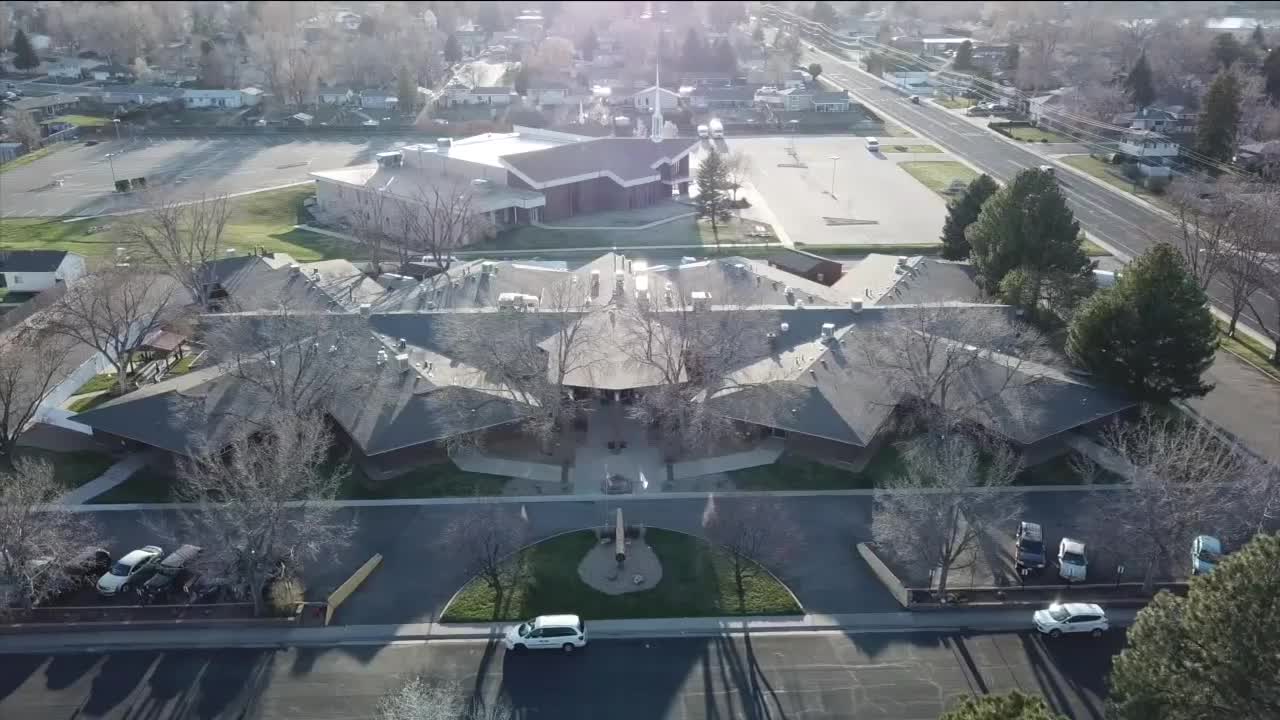 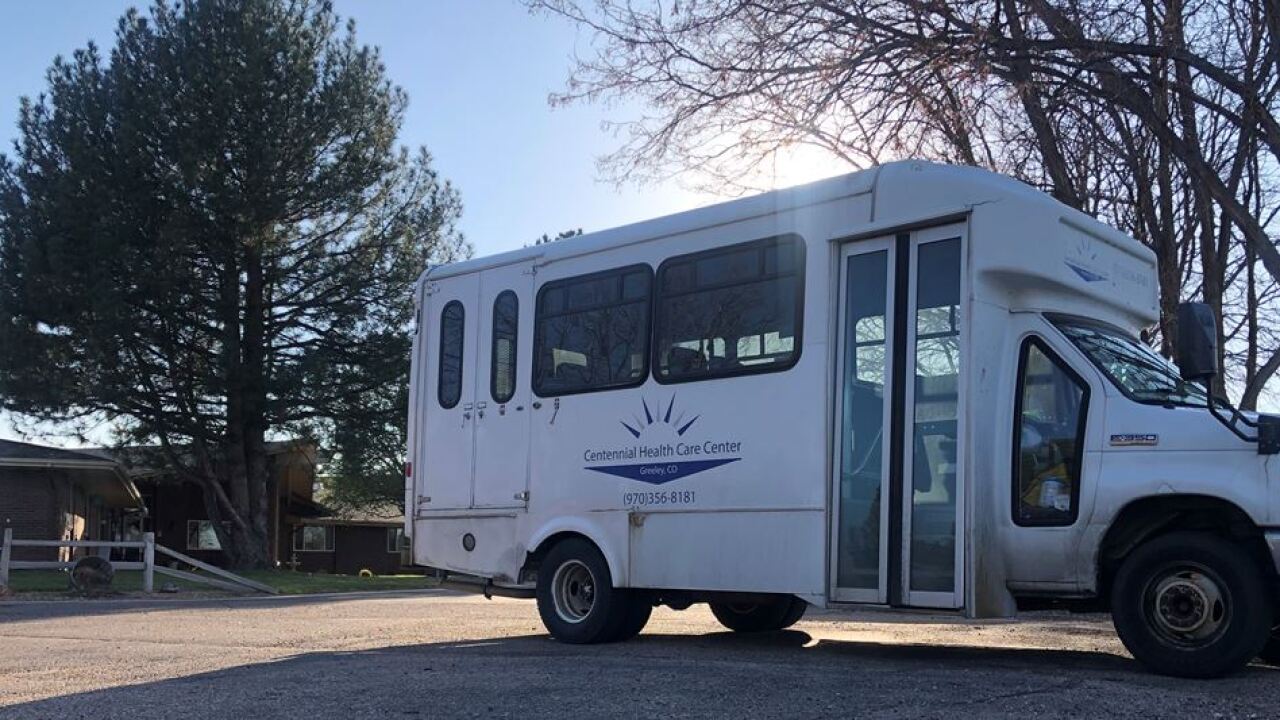 GREELEY— The immediate family members of seniors living at the Centennial Health Care Center in Greeley are demanding answers and better communication after they found out 14 residents died of COVID-19.

Andrew Poff, whose 81-year-old father has lived at the facility for two years, said he lost his temper after learning of the number of deaths at the facility. On Wednesday, he says staff informed him six residents died.

On Thursday, Annaliese Impink, a spokesperson for the facility, reported that 19 residents died at the Centennial Health Care Center and of those 14 died of COVID-19. She said the other five were not tested for the virus after they died or the results are pending. Impink says there are currently 14 residents in isolation at the facility after testing positive for the virus, and an additional resident is in the hospital.

"They said, 'Your dad is a frail little doll. If it goes full-blown your dad will pass,'” Starr said staff told him.

He says after a staff member informed him about his dad’s condition, no one followed up with updates. Starr says he had to call and ask for information he believes should have been provided to everyone with loved ones at the facility. He says he was informed several residents died but says no one offered an exact number.

Starr says his father is all he has left.

“I love him with all my heart,” he said.

He last saw his father at the beginning of March. According to Starr, his father was released from isolation on Thursday and seems to be feeling better based on phone calls.

“He says he feels good, just not hungry,” Starr said.

Tim Schuette stood outside his 87-year-old father’s window, but the blinds were drawn. He said he’s worried about his father because he has respiratory problems. Schuette claims his father was denied a test for the virus.

“I’m feeling like I’m never going to see him again,” he said, crying.

Poff’s sister also visited with their 81-year-old father. She said an employee provided her with a mask, gloves and a gown.

Denver7 emailed Impink questions following a statement released. We asked how many residents lived at the facility and if any staff members had tested positive for the virus but did not receive a response.

“I know myself there are employees here that have tested positive,” Starr said. “I’ve been told by a particular nurse that she was positive.”

The nurse that tested positive for the virus cared for his father, according to Starr.

Impink later released a statement on behalf of the facility reading in part: “We are doing everything in our power to protect our residents and staff. This includes providing appropriate PPE. We are working diligently to take heightened precautions and to adhere to protocols outlined by the Center for Disease Control (CDC).”

The release goes on to say they screen employees before entering the facility and that they have increased communication with staff, residents, and families.

But many we spoke with said they were in the dark about the threat to their loved ones.

“I think it is more dangerous [for him] to stay here,” Starr said.

More than 50 novel coronavirus outbreaks have been reported at residential and non-hospital health care facilities, according to the Colorado Department of Health and Environment.